An intimate family portrait and a reflection of our nation

Book review: Giller winner Elizabeth Hay's latest finds a family anxious about the future at a time of national anxiety 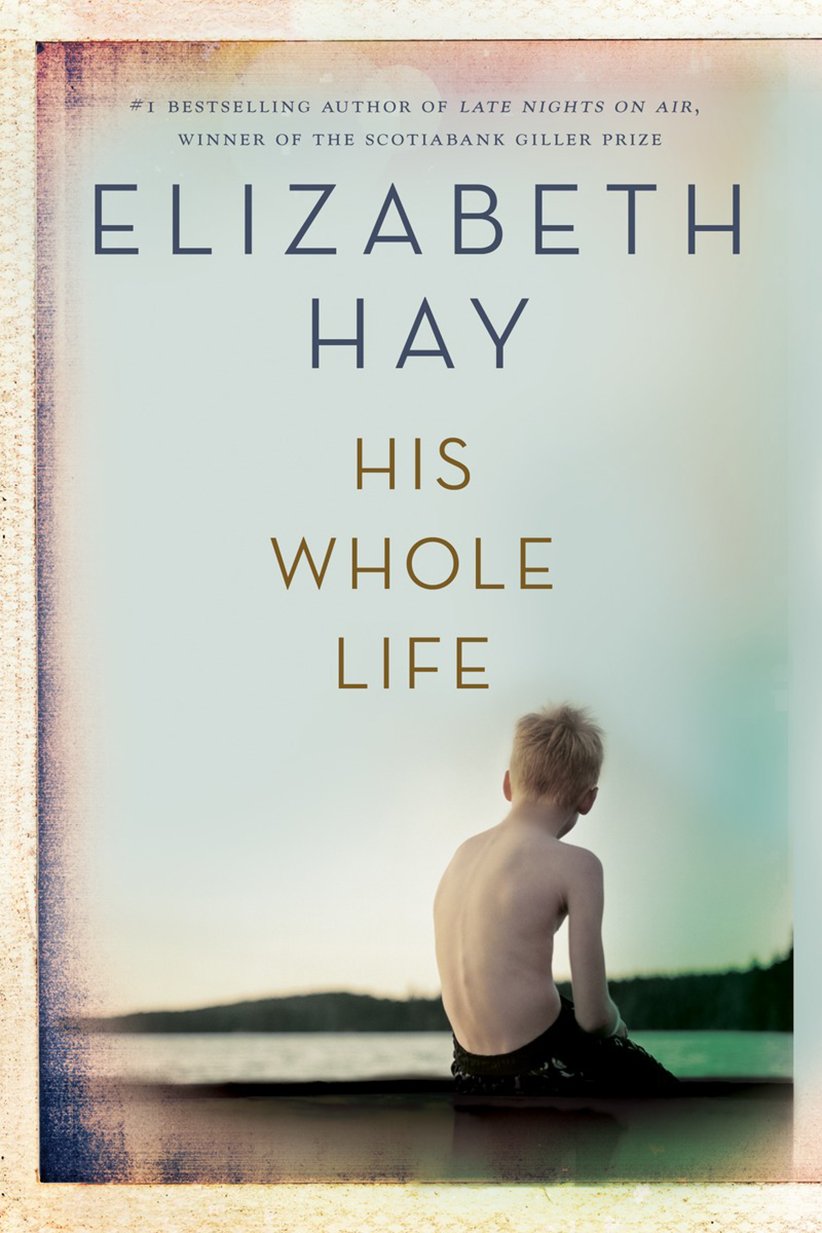 A family in flux and worried about its future forms the centre of this book from a Giller prize-winning author. Jim, who, at the start of the novel is an inquisitive, reflective boy of 10, asks his parents, “What’s the worst thing you’ve ever done?” His parents, Nan and George, take turns ruminating on the multiple ways they’re unfortunately able to answer that question. Halfway through, we read this about Nan: “Some kind of longing had trumped logic, even genes. And what was it she was longing for? She wanted to feel more alive, that’s what she wanted. To live an independent and courageous life.” With this sentiment always in the background, Hay writes an expansive novel about the meaning of loyalty, friendship, and choosing between staying or going. (The book is set in the mid-1990s, and familial circumstances are juxtaposed against the Quebec referendum when the province decided, by a slim margin, not to separate.)

While there’s plenty to sink your teeth into—the intense relationships between humans and dogs, cancer’s emotional and physical toll—it’s Hay’s perceptive writing that shines brightest. There’s something magical in the descriptions of the family lake house in Ontario that Nan, George and Jim visit from their home in New York every year. The place takes on a mythic status as it represents Nan’s childhood; it’s where she’s most herself. By extension and example, it’s also where Jim learns about the kind of man he wants to be (an assured, knowledgeable one, unlike his father).

The lake and its environs are the strongest character in this book, its biota and weather shaping inhabitants: There’s hoarfrost in the fall, “one of those enchantments that happen behind your back and take your breath away,” the buggy, intense July heat, and cocoa and woodstoves in cooler weather. The effect of the lake ripples across each character; for some, the lake heals, for others, “it was too small” a world. His Whole Life offers a perspective about what it means to be Canadian—in our political history and romantic, wild habitats. Archetypal stories, yes, but compelling ones.