As awards season takes shape, Esi Edugyan has the book of the year

The celebrated author of 'Washington Black' is already nominated for three major awards, including the Man Booker—an echo of Edugyan's achievement in 2011 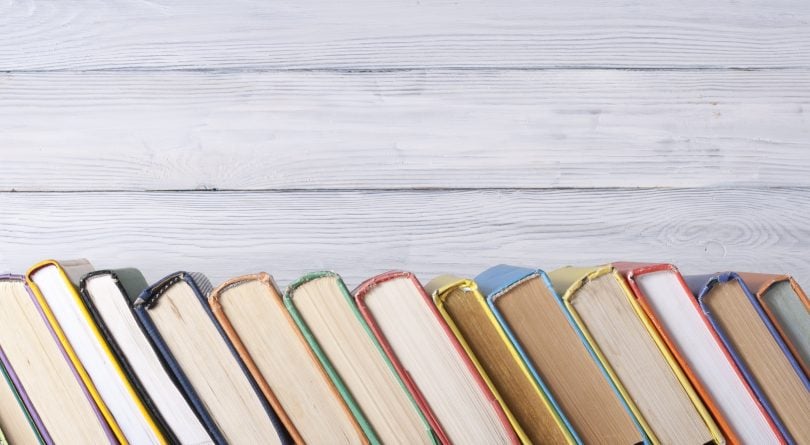 Everything old—well, a lot of it—is new again as the 2018 prize scene begins to take shape. The Scotiabank Giller shortlist, released today, joins the Rogers Writers’ Trust finalists to fill 10 of the 15 slots open for Canada’s three major literary awards. It will be another two days before the Governor General’s Literary Awards nominees will complete the picture on Oct. 3, but it’s already clear Esi Edugyan’s novel Washington Black—the only title to appear on both the WT and Giller shortlists—is the book of the year. Edugyan is also a finalist for the Man Booker Prize, the Anglosphere’s most prestigious literary award. Should the GG jurors come through for Edugyan’s first work of fiction in seven years, Washington Black will replicate the remarkable success of her last novel, Half-Blood Blues, which appeared on all four shortlists in 2011.

Several well-known authors (and former finalists) did not make the transition from the 12-book Giller long list to the final five, including Rawi Hage (for his austerely beautiful novel Beirut Hellfire Society), Lisa Moore and Kim Thuy. Among the shortlisted books that did join Edugyan’s story of the extraordinary life of an eleven-year-old field slave born on Barbados sugar plantation two centuries ago, is An Ocean of Minutes, Thea Lim’s ambitious, time-travelling debut novel. There’s also Sheila Heti’s acclaimed Motherhood—if bookies make Edugyan the odds-on favourite to win the Giller, based her book’s appeal to a range of literary juries, Heti will be her closest rival—and Songs for the Cold of Heart. Eric Dupont’s novel marks a return to what’s become form after an off year. Little known in English Canada, but a massive critical and popular success in Quebec, Songs is the fourth Québécois work in translation Giller juries have named to their shortlists since Thuy’s Ru in 2012.

READ MORE: The 2018 Giller Prize longlist has something for absolutely everybody

The fifth nominee is another echo of the extraordinary 2011 prize season, when Patrick deWitt’s The Sisters Brothers matched Edugyan’s Half-Blood Blues in going four-for-four in nominations.  Now deWitt is again up against Edugyan for the $100,000 Giller prize with his novel French Exit. Seven years ago, neither author won the Booker, but the two newcomers to CanLit celebrity swept the national prizes, divvying up the loot in equitable fashion. DeWitt won two awards, the Writers’ Trust, then worth $25,000, and the $25,000 GG, while Edugyan took the Giller, then worth $50,000.

Over at the Writers’ Trust, where the nominees—like the Gillers—feature three women and two men, the situation is oddly similar. There’s Edugyan, plus one prominent competitor (Rawi Hage), another former Giller finalist (Craig Davidson) and two highly regarded but lower-profile authors, Jen Neale and Kathy Page. Placed side by side, what leaps out of the two lists is that all 10 places are filled by novels. It’s striking, though not unheard of, in the land of Nobel laureate Alice Munro, to see no short-story collections at all. Something else the Governor General’s jury will have the last word on Oct. 3.