Book review: The most famous assassination ever

In taking on the conspiracy to assassinate Julius Caesar, Strauss tells a story of near-mythic status—and scant sources. 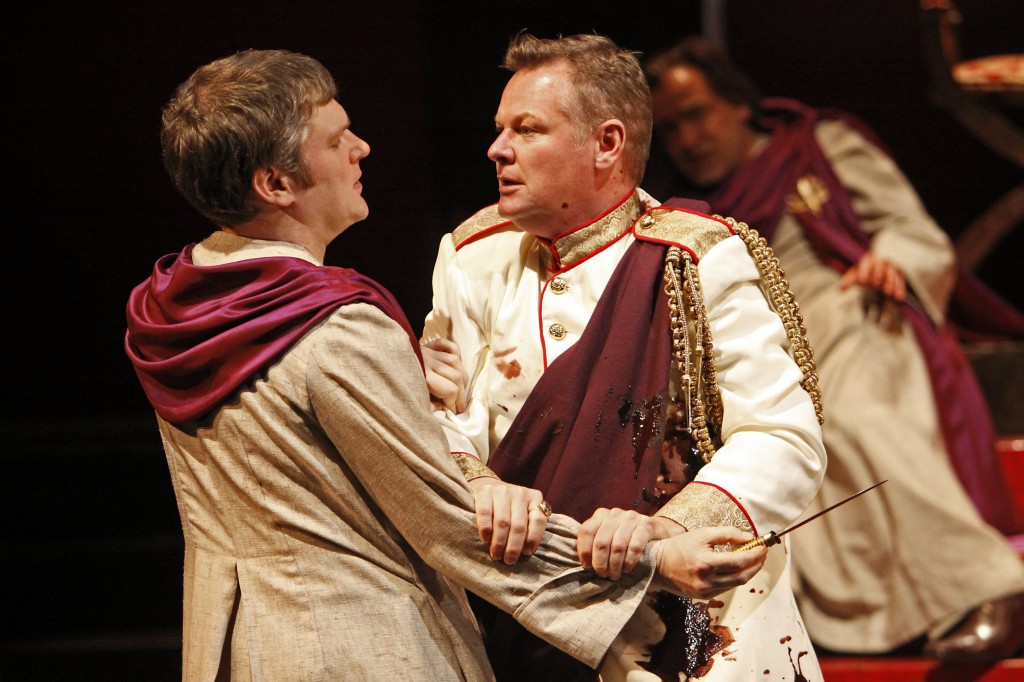 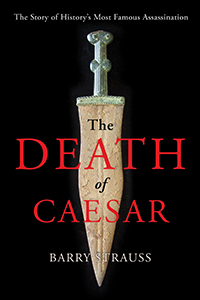 THE DEATH OF CAESAR: THE STORY OF HISTORY’S MOST FAMOUS ASSASSINATION

The death of Julius Caesar is monolithic. Everyone knows “Et tu, Brute?” but how many people know Brutus, and the upheaval that brought on that fateful encounter? In taking on the conspiracy to assassinate Julius Caesar, Strauss, a military historian and classics professor at Cornell University, is telling a story of near-mythic status—and scant sources.

Strauss uses all the information available, and his vast knowledge of ancient Roman life, to assemble a gripping narrative that fills in many historical blanks. It is no small accomplishment that drama can still be extracted from these pivotal events; Strauss animates the anguishing seconds leading up to the first dagger plunge so vividly that the reader easily forgets the outcome is one of history’s most iconic moments.

But more than working against a lack of primary sources, Strauss is fighting the long shadow cast by Shakespeare, who is largely responsible for the image that we have of these characters. Strauss mentions Shakespeare nearly as often as he does Suetonius, usually correcting an assumption that exists because of the Bard. When William Safire anthologized the great speeches in history, he didn’t have to reach too far to justify including Shakespeare’s version of Antony’s eulogy.

Shakespeare’s Julius Caesar spoke to the anxieties of the late Elizabethan age, as Strauss’s Caesar speaks to ours, if only by using the jargon of the times. The rounds of speech-making that follow the assassination are what anyone living in the West today would recognize as good PR. In exile, likewise, Brutus maintains his support through “good press.” The assassination itself has the feel of being coordinated by SEAL Team Six. Caesar’s Rome—with its power politics, moneyed interest, and self-serving elites— seems unremarkably like our own.

It was, however, a different world. And while Strauss does a good job guiding us through the principles (from dignitas, an intangible Roman honour code, to republicanism) that motivated the assassins to act, he falls a little short in teasing out his characters’ personal impulses. It’s in these moments that Strauss’s laconic style works against him. Some of his colloquialisms take the reader not only out of ancient Rome, but out of the action itself. Take his explanation of an exchange that takes place on the Ides of March: “Decimus told Caesar, in effect, to man up.” It’s no Shakespeare, but it doesn’t have to be.

This is ancient history presented as fast-paced and high-stakes drama. In the chaotic moments after Caesar’s death, the two factions jostled to control the narrative. Were they liberating the republic or murdering a man in cold blood? Two thousand years later, Strauss’s book shows us the story is still up for grabs.​