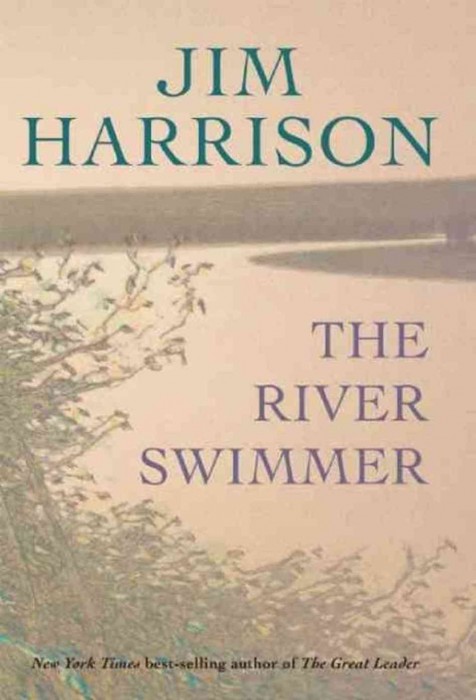 The 75-year-old American author Jim Harrison has a preternatural gift for rendering reflections on everything from nature to a good meal. His latest work, two novellas told through portraits of two men—one in the dusk of Act I, the other at the dawn of Act III—is as thoughtfully written as his other 30-plus books of poetry, fiction and non-fiction.

In The Land of Unlikeness, 60-year-old Clive relieves a sister who cares for their mother. She’s going to Europe for three weeks, a trip that Clive, a successful New York art historian who appraises art on the side, has taken many times. Among childhood thickets and woodlots, he considers his failures as a father, husband, son and painter, which he tries to remedy by picking up the brush again. Clive attempts to conserve memories, like a teenage make-out session in the front of ’47 Plymouth with his first love, by painting them. But all the while the Great Doubt, “the conviction that mayhem rules and nothing solidly constructive can be done about anything,” manifests itself as a big lump in the back of Clive’s throat.

In The River Swimmer, 18-year-old Thad dreams of swimming the likes of the Thames and the Seine. Tooth, an old Indian woman who lives along Michigan’s Upper Peninsula River where Thad’s family farm is, has tried to protect him from water since he was a baby, but the sensitive farm boy, for whom “the greatest evil of evil men is that they make you hate them,” finds more comfort in a muddy lagoon than on dry land.

While each story stands on its own, Harrison slips in the occasional bond: Clive always gets emotional over Caravaggio. Thad, who remembers a teacher telling him “that a common thread of genius ran through Mozart, Caravaggio, and Gauguin,” tells his girlfriend he’s thinking of becoming a painter. “It seemed to go with swimming.