Can women do big history? 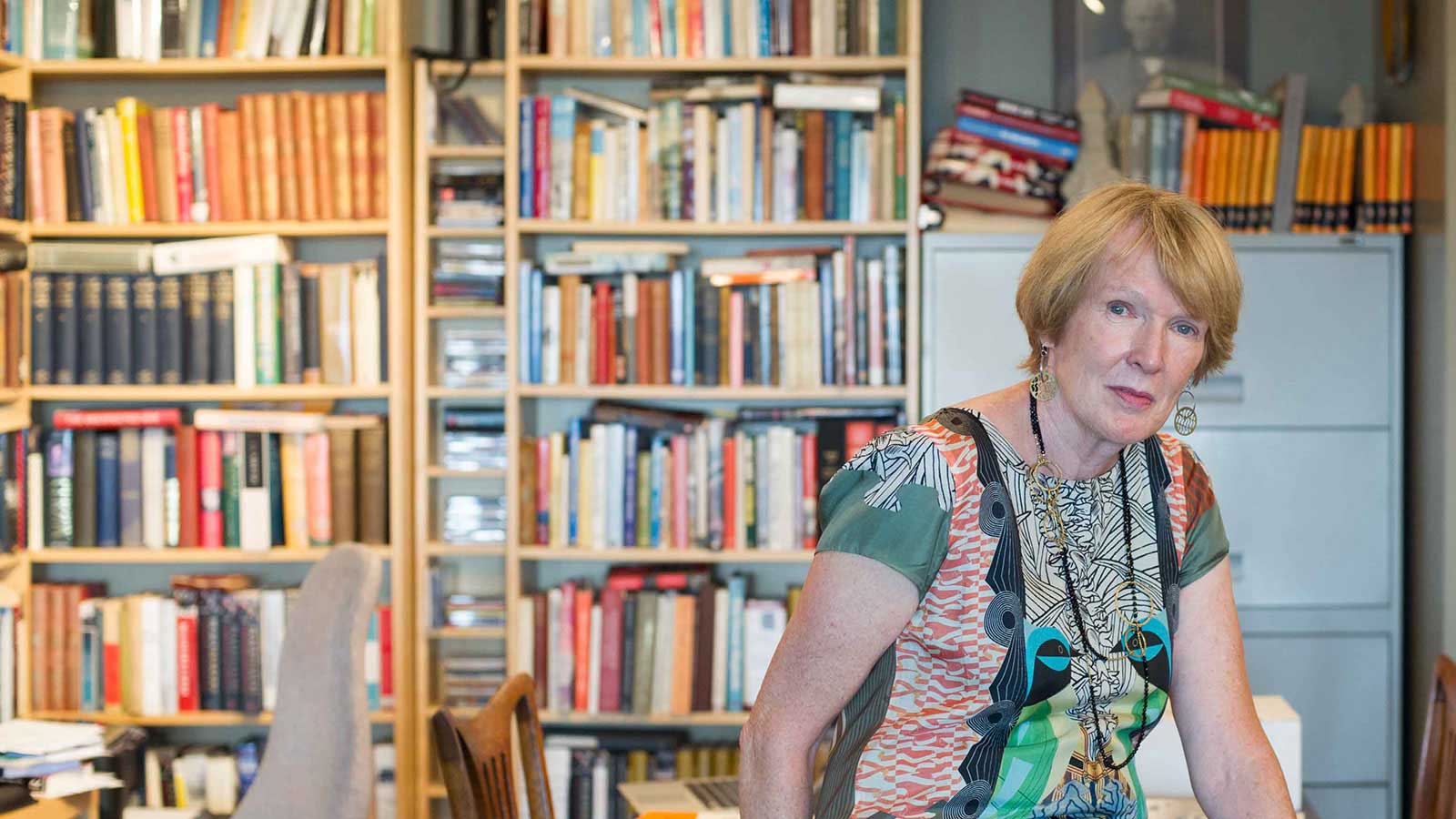 MacMillan: ‘Women are so much a part of war, even if they tend to see another side of it’ (Photograph by:

The female historian who wrote both The Women of the Raj, about the extraordinary array of British women who lived and wrote in colonial India, and Paris 1919, about the post-Great War peace negotiations that shaped the modern world, is just about the perfect candidate to deliver the Bluma Lecture at the Toronto Public Library, on women, history and female historians. Margaret MacMillan, a Canadian academic now ensconced as warden of St. Antony’s College at Oxford, will be back home April 4 to give the speech. And she’s still not sure what she’s going to say.

It’s not only the sheer scale of the topic that makes MacMillan cautious, but her own wide-ranging experiences. “There’s been a bit of a debate here in Britain,” she says in an interview, “with some saying women don’t write the big biographies or the sweeping histories, and asking why. Yet I’ve never felt there were topics women weren’t ‘allowed’ to approach or that I couldn’t do.” That still leaves the question of how she tackles her own work, and whether the influence of her gender rivals the acknowledged effect of her nationality. “As a Canadian, I’ve always approached international history as an outsider, neither attacking nor defending key decisions—those were made by actors who are also major figures within national historical traditions for American and British scholars. In that sense I’m an outsider as a woman, too. So, do women write history differently? I’ve always been interested in war, but especially its effects on society, which means bringing in the voices of women, which aren’t heard as much in the grand narratives.”

MacMillan stands out in that British debate, where the Guardian newspaper, under the heading “Big books by blokes about battles,” gathered 12 female historians and five male peers to offer their thoughts on why only four female-authored books appeared among the 50 top-selling history titles in 2015. Attitudes among the men ranged from sympathetic to slightly incredulous: Simon Schama’s contribution consisted entirely of a list of 35 bestselling female non-fiction writers, not all of them historians or biographers (see Naomi Klein), but all writers who grappled with “big” topics. Mary Beard, author of SPQR, the bestselling (and brilliant) history of classical Rome, is “afraid that time and again, the man’s name signals knowledge and reliability, and the average punter will tend to trust a woman author to write about women and turn to a male author on the Napoleonic wars.” Beard’s own success she modestly ascribes to “an elegantly authoritative [book] jacket.”

Others, like Antonia Fraser, remember more overt sexism from reviewers, albeit usually decades ago, including a classic trope: what can woman historians know of war? That argument irritates MacMillan, who has personally experienced it, every time she thinks of it. “My first thought is always, ‘And when were you last in a war?’ Women are so much a part of war, even if they tend to see another side of it. To say they don’t understand war is ridiculous.” But the gist of her response to the question was that, “My own trajectory doesn’t offer easy solutions.”

MacMillan is 72; when she was a student at the University of Toronto a half-century ago, “there was one woman among the history faculty, and she soon departed for friendlier climes in the U.S.” Nor did her professors ask MacMillan—as they did the male students—where she planned to do graduate work. Yet she had no difficulty in finding jobs, publishers and sales, and has seen women increasingly flourish in her field.

In short, MacMillan finds the issue complicated. In the Massey Lectures she delivered last fall, she switched gears in her two final talks from the primary (male) actors in history—the Bismarcks, FDRs and Champlains—to the witnesses, the stories of those who recorded what they saw and their responses to it. That theme brought the historian to a new discovery. “When I sat down to make a list of characters in history who exhibited curiosity, most were women,” she said at the time. “I thought it was sheer accident, and then I began to wonder.”

It was true, MacMillan decided, thinking of the women of the Raj, partly “because women were freer to explore and mingle because they weren’t the empire builders—they could just go out and talk to people.” And true partly because “women are interested in relationships and how other societies manage those relationships. They may have been constrained in what roles were open to them, but they could question and observe, and they could write it down.”

In her Bluma Lecture, MacMillan will return to those women and to others who combined agent and witness in rare ways—Anna Comnena for one, the 11th-century Byzantine princess who wrote a history of her father’s reign that MacMillan describes as “wonderful.” Her lecture will look at those small-h historians, and at the women trying to assess them now, “how we can find evidence from people who were often less educated, whose words were often not preserved, and see what they have to say about the past. And what we make of it. Not sure I’ll come to any conclusions.”