Chrissie Hynde, not just a Pretender 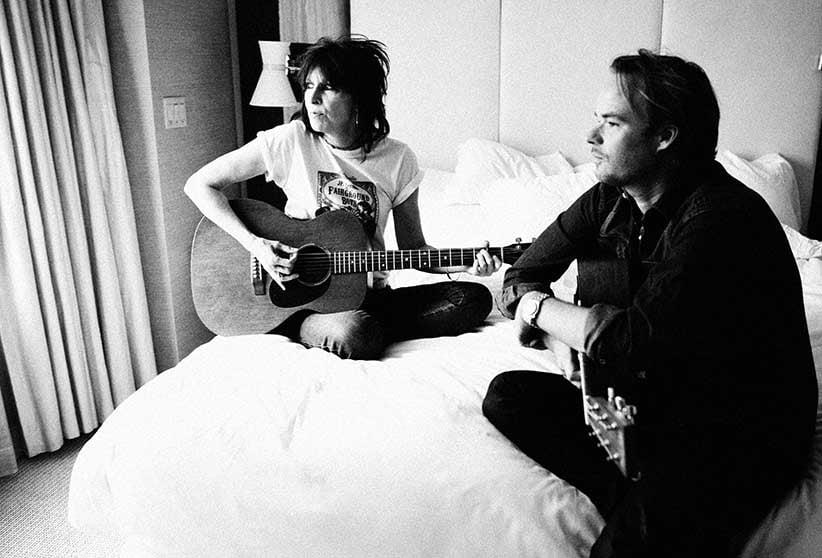 Reckless: My Life as a Pretender

Early in her memoir, Chrissie Hynde recalls seeing rockers Mitch Ryder and the Detroit Wheels when she was a teen, and being “entranced” when a fight broke out between band members—even more so when she discovered it was staged. “Oh, how I loved a good con,” she writes. “I didn’t really imagine that I would ever get in a band, but I was now eternally devoted to the idea.”

Despite its subtitle, her book is mainly about the sly, gender-bending rocker’s life before the Pretenders, and her search for a niche in a society whose illusions she’s too self-aware to embrace. Reckless doesn’t mythologize its subject, nor does it offer a Behind the Music-style narrative arc of sin and redemption: It’s more of a coming-of-age picaresque, where the important stuff takes place before the rock ’n’ roll day job starts.

Related: Listen to The Bibliopod, Maclean’s podcast about books

Reckless takes readers from Hynde’s idyllic, middle-class childhood in Akron, Ohio, through a razor-sharp dissection of the decline of the American downtown and the rise of the suburbs she bemoans, through Summer of Love idealism and ’70s dissolution (via Kent State, where a friend’s boyfriend was shot by “stunned”-looking teenage guardsmen), to being down and out in Paris and London, through abortive bands with members of Devo and the Clash, to the point in her late 20s, when, just as she might have been written off as a rock ’n’ roll footnote (as the woman who nearly married Sid Vicious for U.K. citizenship), she found an English drummer, guitarist and bassist who helped make everyone notice she was so special.

The book ends abruptly in 1983, after the fatal overdoses of two bandmates; she writes off two subsequent marriages as “dalliances,” and keeps the rest of her story to herself. Hynde tells us her book’s moral “is that drugs, including tobacco and alcohol, only cause suffering.” Although it’s a reductive judgment, it helps us understand why she believes her gang rape by bikers, at age 21, while on Quaaludes, was her own fault: “I’d never blame others for my transgressions.” She wants to be seen not as a victim, but as an agent, as someone who steers her own search for experience—not just a Pretender, but real.