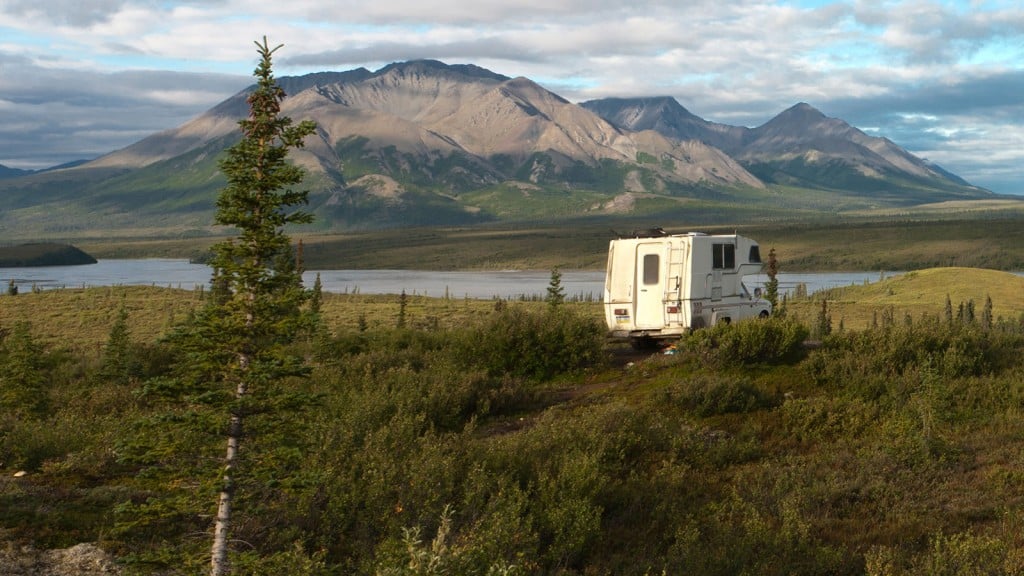 Scenic view of an RV at the bridge crossing of the Susitna River along the Denali Highway at sunrise, Interior Alaska, Summer. (Design Pics/Alamy) 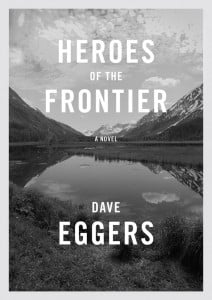 HEROES OF THE FRONTIER

It’s useful to remember that Dave Eggers—the founder of McSweeney’s, a leading purveyor of hipster humour as well as journals, books and magazines—first became a literary hero for obeying that well-worn idiom of writing what he knew. His debut, A Heartbreaking Work of Staggering Genius, was an inventive memoir that left you cackling about as often as it shredded your heart.

The lyrical Heroes of the Frontier comes three years after Eggers was assailed for The Circle, a dystopian fiction about a world where the strings are being nefariously pulled by a clutch of massive tech conglomerates. After one Silicon Valley memoirist accused him of plagiarism, Eggers made the situation worse by telling the New York Times: “For the most part, [The Circle] was just a process of pure speculative fiction.” He was then decried for being a willing Luddite, tackling something beyond his ken.

So there is a feeling here that Eggers has returned to writing about what he knows in Heroes of the Frontier. Josie, a wayward dentist and mother—fleeing guilt over a family friend’s death, a dental practice lost in a lawsuit and a domestic partner so feeble that “his name necessitated punctuation: Carl?”—packs her children into a rickety RV and embarks on an ill-considered Homeric odyssey from her staid Ohio life into Alaska, chased north by forest fires. Hers is a life escaping one situation for another, and now, in hurtling from the miserable hurry of riven America, Josie and her children find a feral kind of happiness in each other and in unremitting nature.

The novel is, as is Eggers’s tradition, deliciously written, filled with winning quirk. In particular, Josie’s children, Paul and Ana—a preternaturally adult eight-year-old and a preemie hellion aged five, respectively—show Eggers at his best: he has infused the siblings with outlandish yet believable personalities. This is fortunate, as the adventure is more hijinks than high-stakes; the slow reveal of Josie’s past is the narrative engine of the novel’s first half, but the book takes off when it shifts firmly to a focus on the kids. Heroes shines when Eggers shows the infinite ways he can express familial love, in ways that are inventive in their quiet beauty. Paul and Ana are confirmation of Eggers, earnest but never condescending, as potentially our finest chronicler of the condition of being a child.

Readers will likely enjoy this rather straightforward adventure saga more than they did The Circle, in large part because it feels like Eggers has skin in the game. This will be a disappointing response; it’s diminishing to the novel form if writers feel like they should refrain from writing about things they don’t know much about, and their work is only accepted when it hews closely to their identity (and indeed, the escape-to-nature story feels like the purview of the author who is white, male, middle-aged). But it’s also telling that the sense of wonder in Heroes arises not so much from the Alaskan landscape, which gets surprisingly short shrift, but from the characters, protagonists and bit players alike. It’s clear that people are what Eggers really knows.