The Bone Clocks shouldn't work. Mike Doherty explains why it does 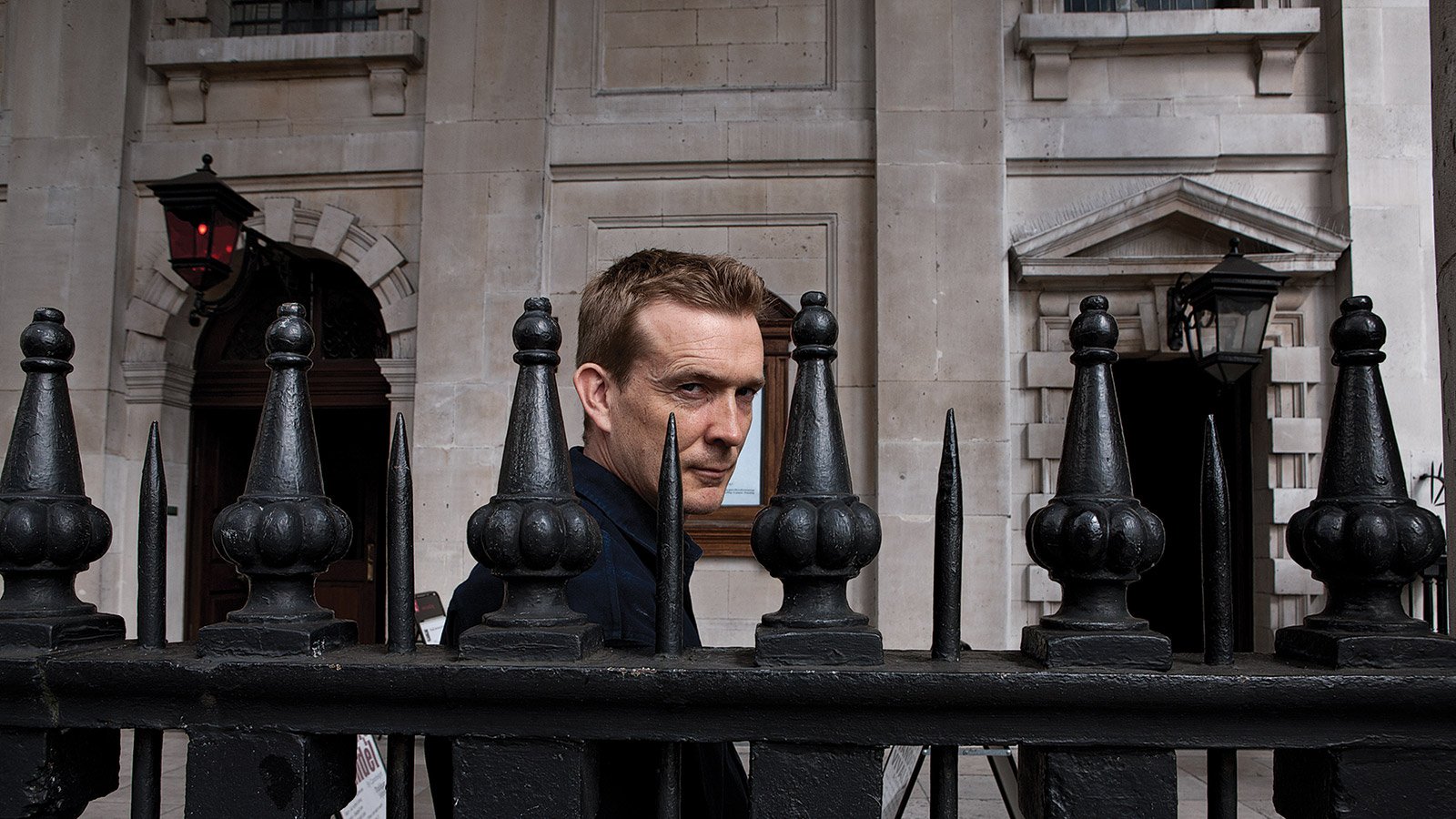 The first time David Mitchell saw Agnolo Bronzino’s Allegory of Venus and Cupid at the National Gallery in London, he was 21 years old and so broke that an ATM had eaten his overdrawn bank card—after which a pigeon relieved itself on him. Now, some 24 years later, the twice Booker-shortlisted, bestselling author of Cloud Atlas is staring at the enigmatic 16th-century painting’s eerie partially hidden figure, a girl with a wolverine’s legs and a snake’s tail. “She remembers that young guy that I once was,” he says, “and, if we come back here when we’re 80, she’ll still remember today.”

The painting haunted him enough to figure prominently in his new novel, The Bone Clocks, which finds him riffing on time and mortality as its protagonist, Holly Sykes, grows from a teenage runaway in England in the 1980s to a septuagenarian in run-down rural Ireland (near where Mitchell lives now) in the 2040s. Along the way, we see her through the eyes of various characters in six wildly different narratives. Bronzino’s Allegory is both plot device and analogue to the novel itself: “It hides its impossibilities in full view,” he says. “The perspective, the sizes, the body parts: It’s all wrong, yet there it is in the same canvas. The Bone Clocks is all wrong: These things shouldn’t all be in the same book. You’ve got a serious thing about Iraq and then two groups of immortals having a battle in the air. It’s stupid. And then going on to dystopia. It shouldn’t work, but hopefully it does.”

If anyone could make marvels from such mash-ups, it’s Mitchell. Born in England’s West Midlands, he travelled extensively, including an eight-year stint teaching English in Japan, and he soaked up ideas everywhere. His first novel, Ghostwritten (1999), stitched together 10 stories set across east Asia and Europe, encompassing a St. Petersburg art heist and a phantom hopping between bodies in Mongolia. Cloud Atlas (filmed by the Wachowski siblings in 2012) nestled six narratives, one inside the other, starting in 19th-century New Zealand and ending with post-apocalyptic Hawaii. “I’m basically not a novelist,” Mitchell muses. “I’m a writer of novellas, and that’s my optimum form: 70 to 120 pages. Meaty enough to get going and form emotional attachments; short enough, hopefully, to not get boring.”

But it’s the threads he weaves between his tales that captivate. His U.S. editor, novelist David Ebershoff, believes Mitchell’s writing “resonates because, when we go on the Internet or travel, or when we walk down the street, we experience stories brushing up against each other in ways we can’t anticipate and yet seem to make sense. David has figured out a way to corral that experience and shape it into narrative.”

The novellas that make up The Bone Clocks, which include a satirical pastiche about a middle-aged writer losing his audience (Mitchell admits to accepting invitations to far-flung festivals because his character would have) and a war journalist’s experience of Baghdad, are yoked by a battle between two groups of immortals. One of them, the Anchorites, is vampiric, drawing eternal youth by draining people’s souls. These figures, Mitchell says, were dreamed up out of a “midlife crisis”: “When you’re in your 40s, kids are growing, starting to answer back: the first nudges from the elbows nudging you off the stage of the world. You start to feel mortality. What would you be willing to pay to be exempt?”

Mitchell has a way of enveloping us in his characters’ foibles and crises; the stories and settings are never too abstruse for us to care. There’s a playful delight in his work, too: Characters reappear from book to book. And although he refuses to repeat himself, his oeuvre, from mammoth novels to a short story released in 140-character bursts on Twitter, is part of the same cosmology.

With each book, he stuffs more and more into that world—like Bronzino’s carefully cluttered composition or, to jump forward in time, the ever-expanding periodic table. “It has plenty of space for all sorts of apparently contradictory elements, aspects, places, nooks, or phenomena,” says Mitchell. “It’s one of my favourite metaphors for existence and the human heart.”