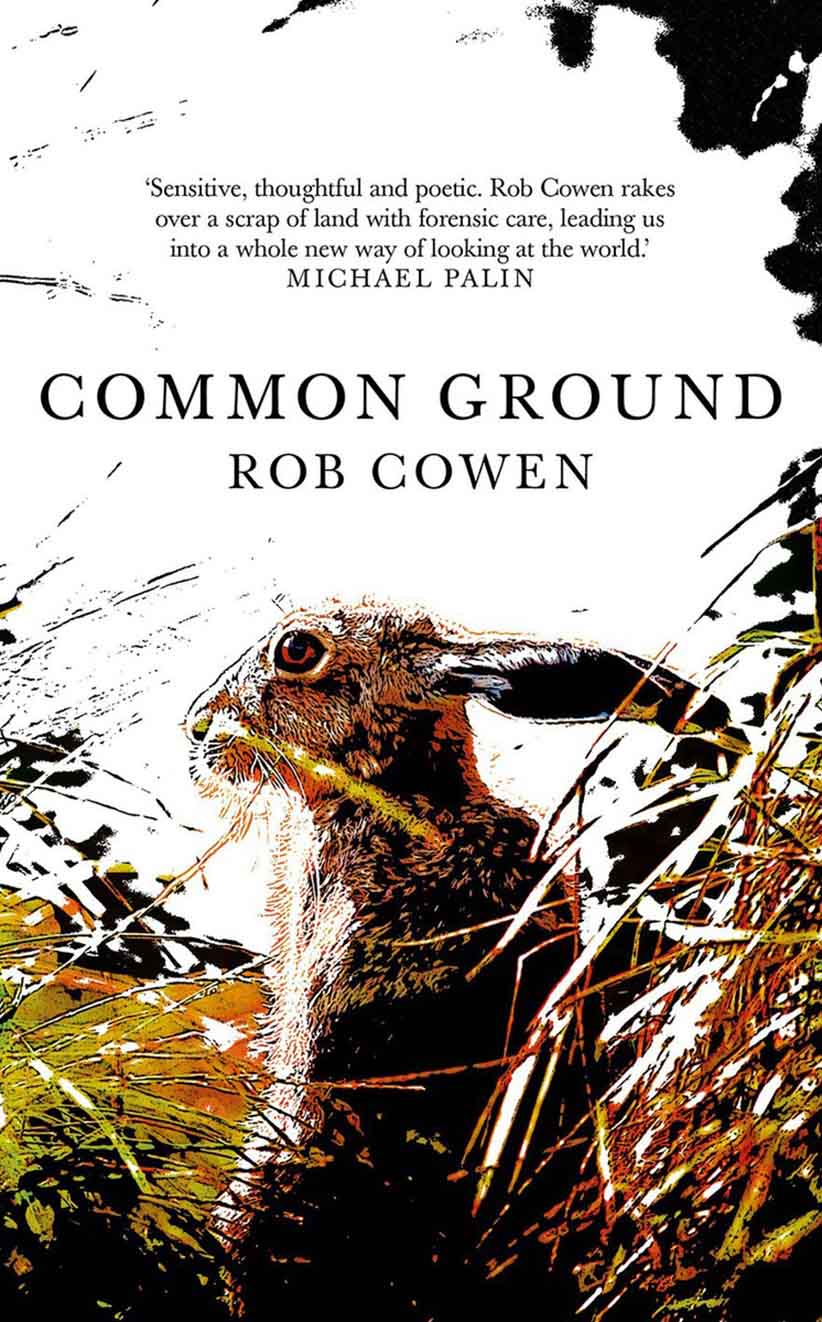 That Britain is perhaps the most human-tamed landscape on the planet—a place where the wildlife poses no threat to pets, children or unlucky campers—has a lot to do with the loving contemplation and small-scale focus of its long history of nature  writing. Foxes, badgers, rabbits, bumblebees and innumerable birds predominate (see Helen Macdonald’s H is for Hawk); deer, the largest non-humans still extant, scarcely rate a mention. The locales, on an island that in many ways resembles one big backyard garden, do not exactly rival Amazonia or a boreal forest for mysteriousness.

In that regard, Cowen’s Common Ground fits right into the national tradition, as the journalist author, recently relocated from London to his native Yorkshire, examines the “edge land” that surrounds his new hometown of Harrogate. Unused industrial land, abandoned rail lines and scraggly trees separate Harrogate from the River Nidd and farmlands beyond. Inhabited for the most part by creatures unwanted on either side—foxes, hares, illicit lovers and tramps—half urban and half wild, littered with garbage, the patch is true border land.

But that is only the surface of Common Ground: This is an eerie, haunting book. Driven by impulses he can’t articulate, and a few he can—loneliness, losing his job, becoming a father—Cowen begins his exploration on a frozen New Year’s Eve. He becomes fixated on a winter-starved fox, obsessively seeking it or signs of its recent presence, to the point that when he finds its body—although Cowen does not at first reveal that discovery—he is emotionally embodying it with an intensity reminiscent of Lascaux cave painters. His vividly imagined account of the fox’s death throes—caught in barbed wire after a desperate foray into a Harrogate trashcan, the fox perishes in an encounter with modernity—are rendered with hair-raising, almost hallucinogenic, lyricism.

Cowen moves on through the seasons of the year and the creatures of the edge land, feeling, more than observing, how the improving circumstances of animal life mirror his own climb out of darkness: The chapter entitled “Ultrasound” covers both owls and his wife’s pregnancy checkups. And, by the time Cowen’s meandering thoughts on a classic British obsession, the hare—consider the tea party in Alice’s Adventures in Wonderland—coalesce into a first-person ecological rant by an elderly harelipped tramp in a café, a reader can no longer tell what he is reading. Nor stop doing so.