Dispatches from a China we never see

A review of David Eimer's 'The Emperor Far Away,' a look at the ethnic minorities at China's less-seen fringes 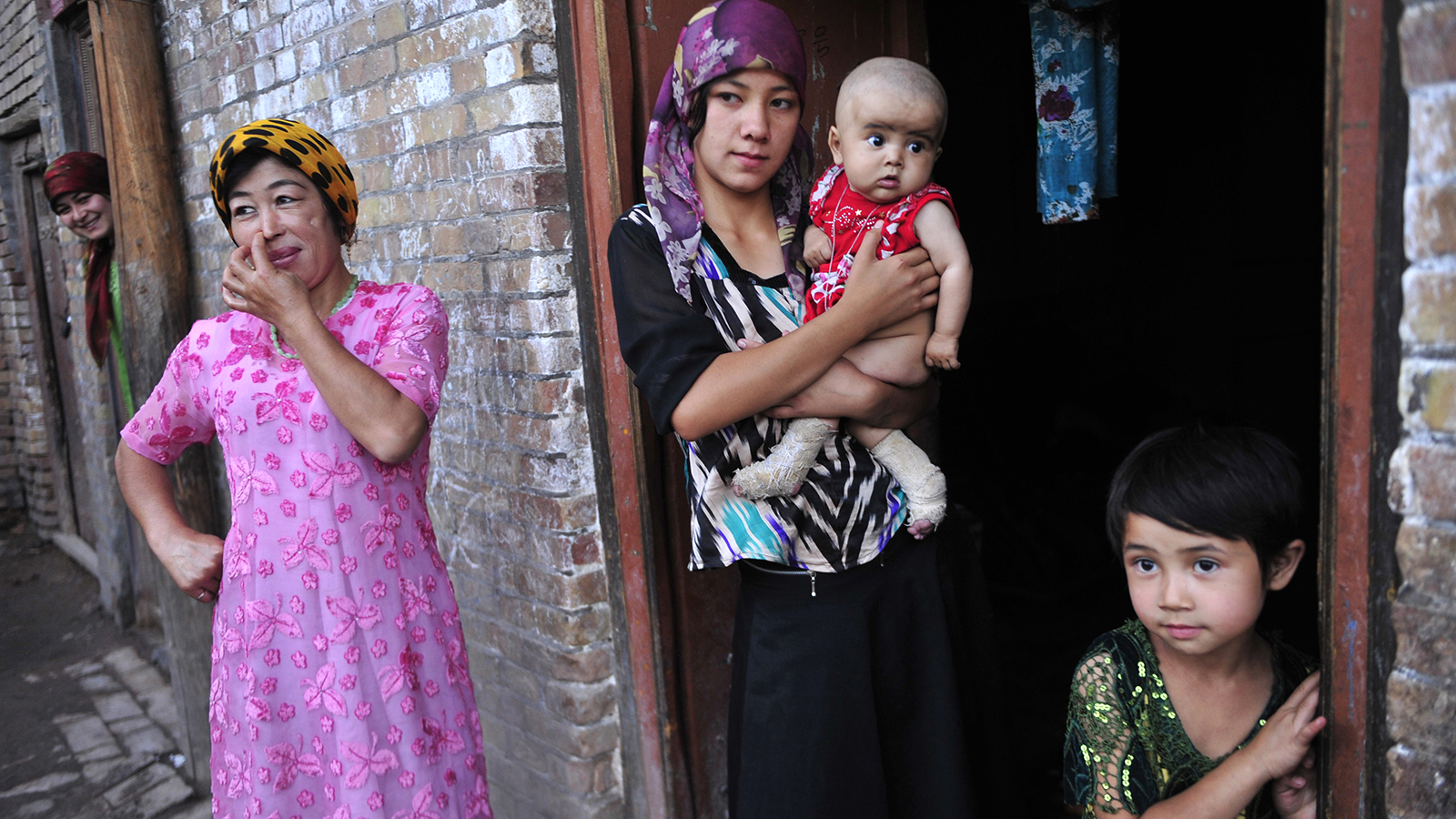 An ethnic Uighur woman (centre) hugs her son as she stands outside her house with her daughter and neighbours at an old residential area of Kashgar, Xinjiang in the Uighur Autonomous Region. (Rooney Chen/Reuters) 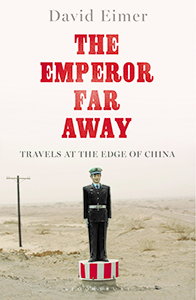 THE EMPEROR FAR AWAY: TRAVELS AT THE EDGE OF CHINA

Think of China, and a vision is quick to emerge of a populous, burgeoning power whose polluted cities, cheap industrial goods and whims of monetary policy threaten the West as America’s glow begins to fade. But the life lived on China’s frontiers is a world away from those clichés.

Home to most of the country’s 56 officially recognized ethnic minorities, but riven into dystopian prefectures, China’s borderlands have seldom-heard histories all their own, most subsumed by China’s self-written narrative of unity. Tibet is the most publicized example, but in Dongbei, in far northeastern China, the Manchu have long been assimilated into Chinese culture by the majority Han, their language essentially extinguished. Xinjiang was once a land the Turkish-speaking, Islamic Uighurs saw as a home to call their own, until an influx of Han migrants arrived in the ’60s, ordered in by government fiat to quash separatist rumblings. These days, even for the qualified, jobs are almost impossible to get, and those who dare to speak non-official languages risk imprisonment.

The Emperor Far Away, then, is an imperative undertaking. These are regions of China desperate for a sense of narrative, and the book illuminates their complex realities. Eimer, the Telegraph’s Beijing correspondent, traipsed across four of China’s seldom traipsed-across regions, from Xinjiang to Yunnan, and the book offers tantalizing peeks into the country’s most obscure crannies, even for those who think they know China well. Eimer is a spirited guide: There he is ditching a travel partner who becomes a bad-luck charm, here he is in a druggy romp doing karaoke with a Yunnan crime kingpin. The book is a rollicking travelogue that, for the most part, avoids the trap of maudlin soul-searching, revealing instead a China still wracked by growing pains, unsure of how to corral the minorities on its edges.

As he hopscotches across these oases and tiny towns, Eimer occasionally threatens his own mission to provide nuance. The Han are portrayed as one-dimensional oppressors and dullards, when they, too, are a fractured lot, with their own rural-urban and language divisions. Claims about Han culture go unexamined: “The Chinese believe only in money,” one ethnic Uighur tells Eimer. “It is hard to disagree with him,” Eimer adds.

His book is timely. Just a few weeks ago, nearly 100 Uighurs were killed by state police—China claimed there was an organized terrorist attack. Eimer finds that in hopes of escaping this cultural subjugation, some wish for a sudden sputtering of the Chinese economy or for foreign intervention. It is clear neither is forthcoming.