Eileen: A protagonist bitter and sweet, twisted and innocent 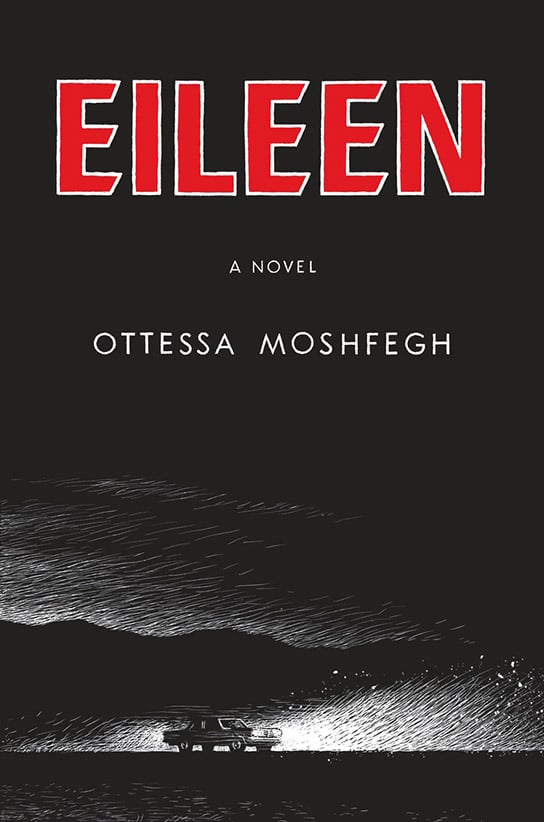 There is a kind of bleakness to Moshfegh’s work, an unﬂinching willingness to inhabit the most squalid of human impulses. The short stories that won her The Paris Review’s prestigious Plimpton Prize in 2013 are about people who, among other things, engage in base sexual behaviour (“Disgust”) and take naps in a cardboard box between classes while teaching high school (“Bettering Myself”). The protagonist in Eileen, Moshfegh’s second novel, seems similarly inclined. The outwardly prudish 24-year-old lives alone with her father in small-town New England and works at Moorehead, a private prison for boys. She entertains lewd fantasies about the middle-aged women who are her colleagues. She keeps a dead field mouse in the glove compartment of her four-door Dodge. She is appalled by every aspect of her own body but at the same time revels in its stink, indulging in laxative-induced voiding sessions she describes as “oceanic,” which leave her feeling “light as air.”

The detail is gross but strangely tender in its wry recounting 50 years after the fact. The novel, narrated more or less in the present day, comprises Eileen’s recollections of the seven days before Christmas 1964, at the end of which—the reader learns early on—she runs away from home and disappears forever. In the middle of that week, a beautiful psychologist named Rebecca comes to work at Moorehead and sparks the story’s nimble and noirish—if somewhat contrived—plot.

The book’s main achievement derives from Moshfegh’s ability to render the world as seen from inside Eileen’s soul. Moshfegh’s protagonist is at once bitter and sweet; twisted and innocent. Over and over she describes the contempt her abusive father shows her, the filth of their home, and then in all earnestness, says: “It may not sound all that bad to you, but it was pretty grim living there.” All the while that she tries to persuade you of her perversion, she can’t help betray how needy and, well, normal, she is. And how funny. About her fondness for mirrors she says: “Looking at my reflection really did soothe me, though I hated my face with a passion. Such is the life of the self-obsessed.” About an ill-fated attempt to flee home and winding up on a street called “Moody” she says: “Of course I did.” She has a singular voice and yet Eileen is made from the same DNA as Moshfegh’s other characters—by turns ugly, unseemly and pathetic, they are so thoroughly revealed that they somehow wind up gleaming with light.