Edugyan on rewriting Washington Black's many drafts: 'If you had seen the first one you’d never have expected it to have come out the way it did.' 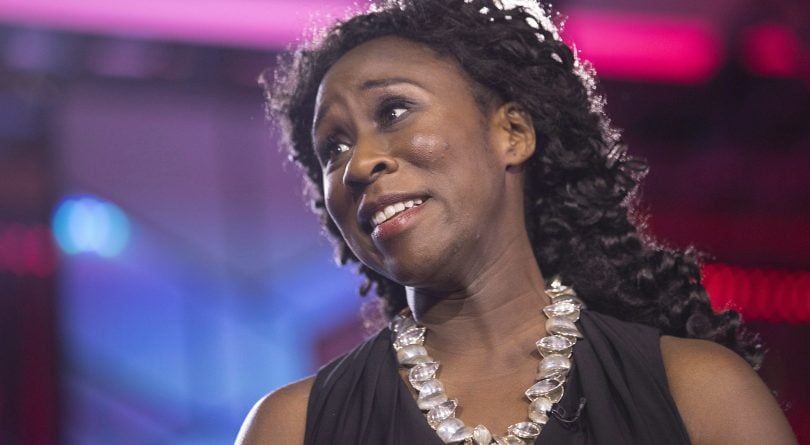 Esi Edugyan won the Scotiabank Giller Prize for the second time last night, for her third novel, Washington Black. The prize money—$100,000 from an award that has steadily ramped up its purse in the past decade or so—is twice what Edugyan took home in 2011 for Half-Blood Blues, her second novel. That story focused on the life and grim fate of Hieronymous Falk, a half-German, half-African jazz musician in Nazi Germany, whose trumpet offered a “massive sound, wild and unexpected, like a thicket of flowers in a bone-dry field.” Washington Black, the most buzzed-about CanLit title of 2019, is the tale of the title character, a boy born into slavery on a Barbados plantation two centuries ago, a brilliant illustrator and curious intellect, who is saved from bondage and then abandoned by his white abolitionist mentor.

READ MORE: Esi Edugyan on why readers can’t get tired of books about slavery

They are two very different storylines, but tightly bound by more than Edugyan’s beguiling prose. The connecting theme, which actually stretches back to her first book, The Second Life of Samuel Tyne, is Edugyan’s constant exploration of the burdens imposed on talent, spirit and freedom, primarily (if not entirely) by virulent racism. “Yes, Washington Black is about levels of freedom,” says Edugyan in a post-prize interview. “Washington grew up under the wing of a slave who had known liberty, and whose idea of it was very simple—the freedom to say no, to talk only to who you wanted to—and then found another kind of freedom with his mentor and then moved on to the limits of human freedom.” And in that regard, there is an exquisite resonance between theme and writing praxis in Edugyan’s character-driven work, “where they start to develop in a particular way and the story goes where I had no plans for it. They direct it.” That must mean a lot of rewriting for an author bound to follow? “Oh yes, I throw out a lot, multiples of pages,” she laughs. “There must have been 10 or 12 drafts—if you had seen the first one you’d never have expected [Washington Black] to have come out the way it did.”