Everything you need to know about trolls

A review of Trolls: An Unnatural History 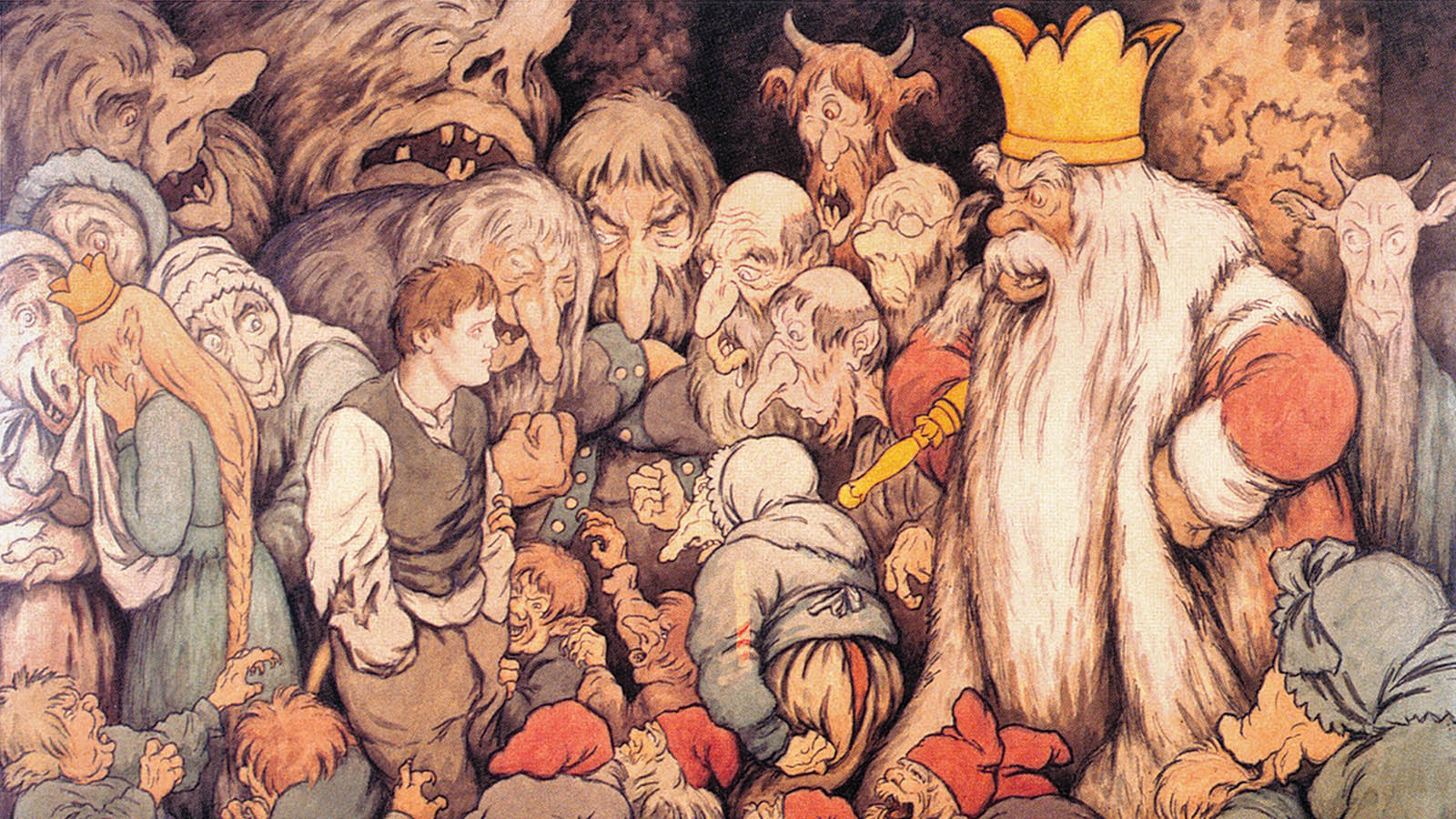 From a restricted range in the landscape and imagination of Scandinavia a millennium ago, trolls have become as successful an invasive species as humans themselves. They are all over fairy tales, sold as dolls, appear as characters (threatening or comforting) in children’s books; above all, they lurk in every nook and cranny of the Internet. It’s their online presence, in fact, that shows how much appeal the original folkloric creatures possessed. There they appeared back in the paleolithic era of the Usenet, which came to life in 1980, about a decade before the World Wide Web. It is probable they were English trollers as opposed to Nordic trolls: That is to say, they were trolling—fishing by dragging bait—for reaction. But the image of the wild troll-monster, lurking under a bridge and ready to tear a piece off the unwary, overwhelmed the trollers, who lost their “er.” You can thank Three Billy Goats Gruff for that, according to Lindow, a Berkeley professor of Scandinavian studies.

Fierce as they may be, Internet trolls are a far cry from the originals. The first one in the written record appears early in the 12th century, in an account of how a historical figure, a 9th-century Viking poet named Bragi, met a troll woman in the forest. She speaks in verse, in a rather stately metre, in fact, describing herself in several phrases, the least cryptic of which are “wealth-sucker, guardian of the corpse-fjord [graveyard] and swallower of heaven’s wheel.” Not, Lindow dryly comments, “a reassuring resumé.” Trolls destroy human prosperity, commune with the dead and, most strikingly, this one suggests she will one day devour the sun or moon. All medieval trolls are as ethereally and emphatically Other: They are both stupid and cunning, malevolent and misshapen, prone to throwing rocks down mountainsides and kidnapping—and often eating—travellers. They are dangerous. In the 14th-century saga of Halfdan Bronufostri, the first North American trolls make an appearance when the hero encounters Sledge-hammer and Iron-nose on Baffin Island.

As Scandinavia became civilized and Viking berserkers mutated into what might be the world’s most peaceable people, trolls started to shrink, physically and culturally. They are still capable of frightening a billy goat, but on the other hand, they can be fooled by a billy goat, too. They enter firmly into children’s lore, not just in the Nordic lands but throughout the Anglosphere, thanks to enormously popular Victorian translations of Norwegian tales. By the mid-20th century, trolls were a bit ominous and a bit cuddly. The Internet, which changed everything, changed that, too.