Many young black writers downplay the insights that derive from their racial experience. Oyeyemi's latest is a remarkable exception. 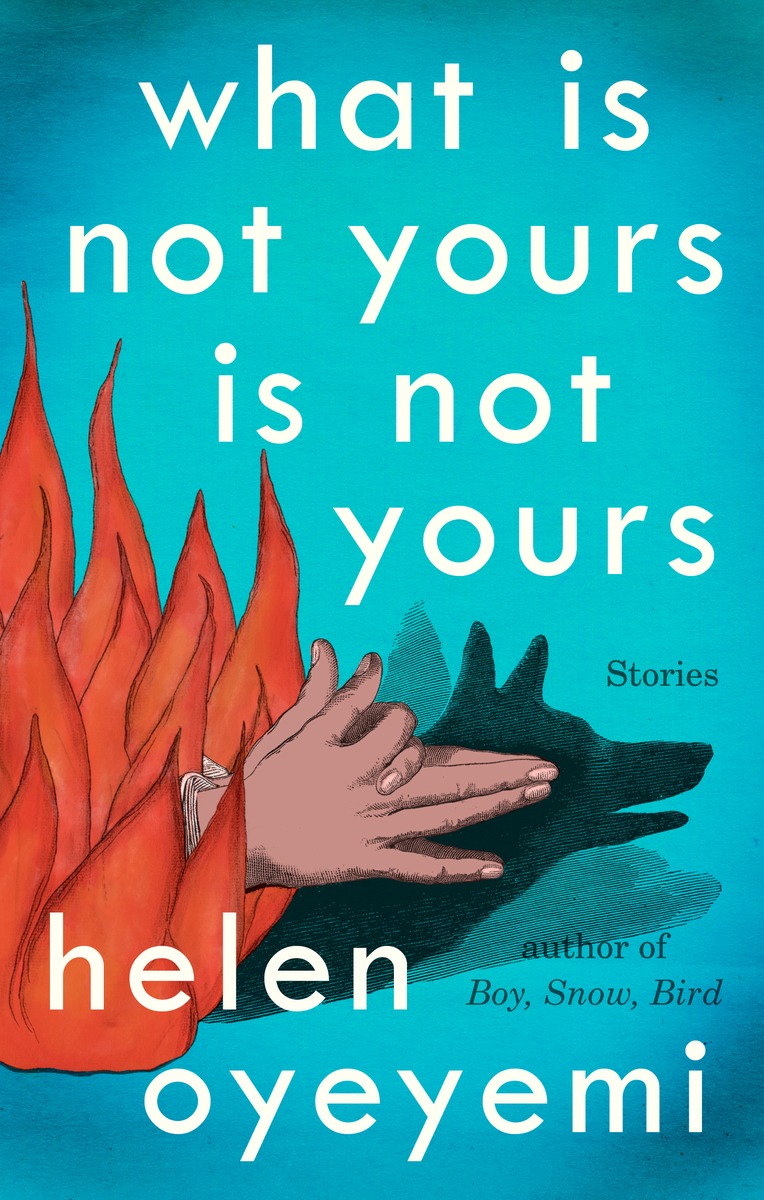 It’s a shame many young black writers are so wary of being labelled that they wind up downplaying the complexity and profound insights that derive from their racial experience. Helen Oyeyemi is the remarkable exception. With The Opposite House, Oyeyemi—a British writer born in Nigeria, an African steeped in Western literature, a black woman in a (white) man’s world—translated her complex condition into a novel about multiple identities and the threat of madness. Her latest book reads like a collection of fairy tales for grown-ups, set largely in Europe, featuring few Anglo names. For Oyeyemi, who now lives in the Czech Republic, the fairy tale offers a space in which to play. At the same time it is a fairly accurate representation of a modern black woman’s reality. Oyeyemi’s world is an often hostile place that nevertheless provides deep enchantment. Her stories are filled with lonesome princesses, wicked stepmothers, haunted houses and evil rulers. They thrill with spiritual magic, secret gardens and romance.

In “Books and Roses,” a black baby is abandoned in the chapel of Santa Maria de Montserrat, home to a statue of a black Madonna. The baby (called Montse) has a chain with a key around her neck and a note from the mother that reads: “Wait for me.” The black Madonna doubles as a spiritual companion who in time leads Montse to an enormous library she opens with her key. Perhaps because Oyeyemi long searched for the city she would fit, the symbol of the key is central to this work. There are keys to houses, keys to diaries, keys to power and keys to gardens. The library Montse enters is associated with her mother and her birth. She is like some mythical mutant, a product of humans and books.

Roses, another significant symbol, evoke Sleeping Beauty. Beauty is a thematic preoccupation for Oyeyemi, who despite her doll-like features writes of the experience of being called ugly. In the story “ ‘Sorry’ Doesn’t Sweeten Her Tea,” the definition of beauty is linked to power. “Is Your Blood as Red as Mine” (based on Pinocchio) eerily and amusingly uses puppets and puppeteers to explore the appropriation of voice.

Oyeyemi’s stories follow a dream-like, chaotic pattern, and the abrupt shifts in characters and settings can make them unwieldy. They have not been perfected in the manner of her novel-length Boy, Snow, Bird. Even so, Oyeyemi absolutely convinces us of her vision, transmuting her racial experience into universal magic.