Fairy tales with a creepy twist, from the so-called decadent school 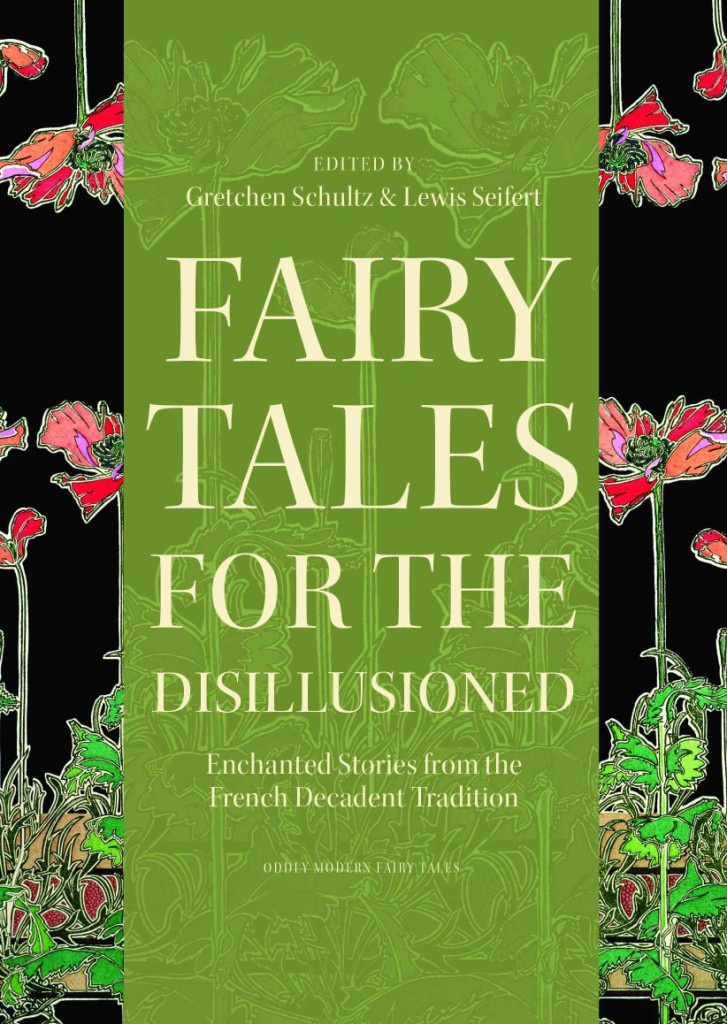 FAIRY TALES FOR THE DISILLUSIONED

Twisted fairy tales have a surprisingly lengthy history. That’s especially true in France, homeland of Charles Perrault, who popularized the stories of Little Red Riding Hood, Cinderella and Sleeping Beauty in the 17th century. So when writers of the so-called decadent school, a kind of artistic alt-right, wanted to react to the political and socio-economic turmoil of 19th-century France—two empires, two monarchies and three republics in rapid succession—they had a rich national tradition to plunder in the service of their cultural pessimism.

In the stories, gathered by two professors of French studies at Brown University, an amusing cynicism sometimes rules. In one tale by Willy, a writer of potboilers best known today as the exploitative husband of a much better author, Colette—he used to lock her up until she wrote something he could publish under his own name—Perrault’s characters explain what really happened. According to the wolf, Little Red Riding Hood talked him into strangling her grannie, then gave him up to the cops: “I did 20 years’ hard labour, while the slut inherited her grandmother’s savings, which she coveted so she could marry a hairdresser’s assistant.”

But mostly the tales offer regret for a hierarchical and pastoral world overthrown by the ravages of machines. A frequent title is “The Last Fairy,” heading stories full of melancholy environmental observations—a forest with “golden clearings where fairies danced by moonlight” replaced by “a vast plain under a sky dirty with black smoke”—even if there’s often a sting in the climax. Consider tiny Oriana, last of her kind, who has taken refuge in a young girl’s dimple. In exchange the fairy summoned up a handsome, if poor, young lover for the girl. But when a withered old man with “a million gems” shows up, the girl kisses the rich suitor with such passion that “Oriana died smothered in the dimple of a smile.”

The disbelief industrialism fostered was even worse for the fairies’ fate than the ecological devastation, according to the most political story in the book, Alphonse Daudet’s “The Fairies of France.” After the suppression of the Paris Commune in 1871, Melusina, perhaps the most prominent named fairy in European folklore, is on trial with the other pétroleuses—female communards who had used gas to set fire to government offices. She’s the last fairy, Melusina tells the judges, and she loathed Paris, home of science, technology and materialism: That’s why “I was burning Paris, because it scoffs at everything, because Paris is what killed us.”