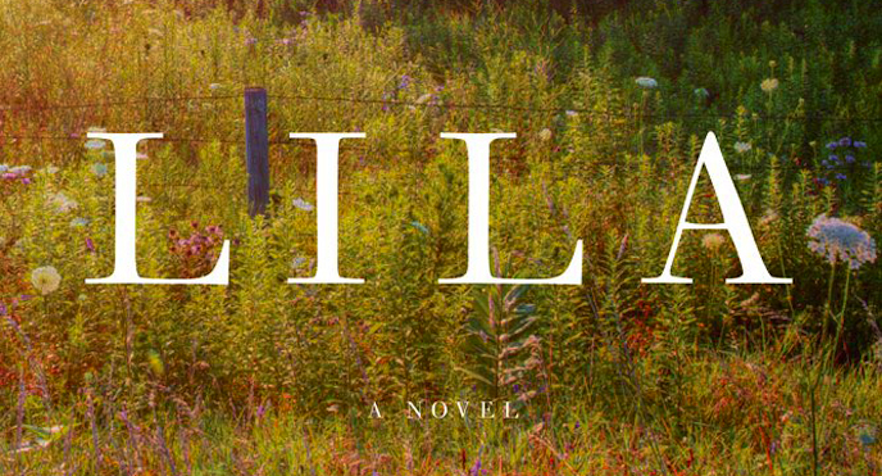 Robinson, 70, is a singular figure among contemporary American writers and intellectuals. It would be easy, save for her support of gay marriage, to consider her an old-time religious refugee from mid-20th-century Iowa, the setting for her Gilead novels. It’s equally tempting to call Robinson the last liberal Calvinist, yet who could possibly be considered her predecessor in that?

Questions of grace, salvation and radical individualism—the core themes of the Calvinist-tinged New England literary tradition she so authentically channels—suffuse Robinson’s novels. As does a sense of the possibility of sudden change, even danger, inherent in any intimate moment—Robinson’s novels call out for Alex Colville paintings on their covers.

Lila is no exception. The title character is the young wife of elderly Congregationalist pastor John Ames, who narrated Robinson’s Pulitzer Prize-winning Gilead (2004) in the form of a letter to his seven-year-old son, who would never know his father in adulthood. It was set in 1957; Lila is now pregnant with that child, so the action—if that’s the proper term for pages of luminously rendered hard thinking and bruised emotional reactions—takes place in 1949.

When she was a wantonly neglected toddler, Lila was rescued (kidnapped, the law would say) by a feral drifter named Doll. The pair, and the group of hardscrabble drifters they join, do all right as farm labourers until the Depression, when “everyone else started getting poorer and the wind turned dirty.” After that, things go very bad, very quickly; Lila washes up in a St. Louis brothel. Later, taking refuge from the rain in Ames’s church, she meets the pastor, as lonely as his future bride since the loss of his first wife and baby in childbirth decades before.

Through her pregnancy, Lila looks back on her intense bond with Doll and the scars born of her loneliness. Lila can’t bear to be touched and she can’t live without touching; that her husband’s theology would consign Doll to perdition is repugnant, that Ames hopes and prays for Doll and for the mysterious grace that might have saved her, moves Lila profoundly; neither husband nor wife can figure how joy can follow sorrow, both know the two states will cast shadows on one another.

Lila doesn’t have a happy ending so much as it has no real ending at all: grace abounds.