How Emperor Ashoka left his life as a conquerer 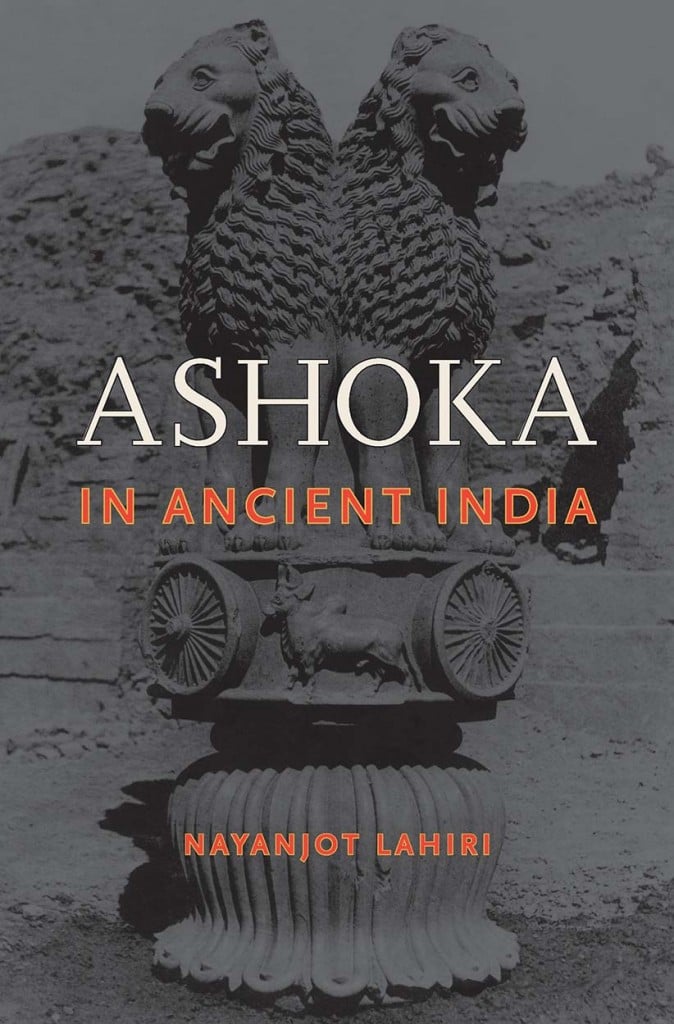 Ashoka, whose name means “the sorrowless one,” was once better known in the West as the third-century BCE Indian emperor who—sickened by the human toll of his own conquests—renounced violence, converted to Buddhism and communicated with his people through still-standing messages carved in stone. But the man whose realm covered almost the whole of the subcontinent remains the most famous emperor in Indian history, with a major presence in post-independence film, literature and national symbols. Yet despite the plentiful rock-carved evidence—and likelihood there are more to come, since the latest was unearthed only six years ago—Ashoka has always seemed as individually unknowable as his contemporaries.

Not according to Lahiri, a professor of history at Delhi University. Her idiosyncratic book combines legends, archaeology, and even personal information shrewdly teased out of the edicts to craft an arresting profile. She also includes seemingly random asides, such as acerbic queries about why it is that kings only notice commoners when they are beautiful women, and laments on how the world remembers those male psychopaths known as conquerors but not peacemakers.

A few years after his consecration as ruler in 269 BCE—a bloody business during which Ashoka had to kill all his older half-brothers—the new king set out on a successful conquest of a neighbouring realm. Then he erected what the pharaohs would have called a victory stele, an engraved triumphant list of enemies slaughtered and loot gained. Except the epigraph is suffused with sorrow and regret, a long lament for the killed, injured, plundered and deported. If it had happened to only a thousandth of the victims, it reads, “it would now be considered very deplorable.” The emperor, writes Lahiri, “weeps when he ought to swagger.”

Soon, the written messages began to pour out to his far-flung administrators, first the “lesser’” edicts—brief comments on the king’s conversion to Buddhism and his attempts to become more zealous—later, the “great” edicts, longer accounts of his way of life: the abandonment of hunting for visiting the sick and the wise, exhorting compassion to others and to animals. He seems never to have gone to war again. After his death, the epigraphs faded from history; the mutton-obsessed Afghanis reading the Kandahar carving never took to heart Ashoka’s exhortation to vegetarianism. But the memory of the compassionate king never has.