How lust for jewels shaped history

Three verbs that define the history of the world: want, take, have 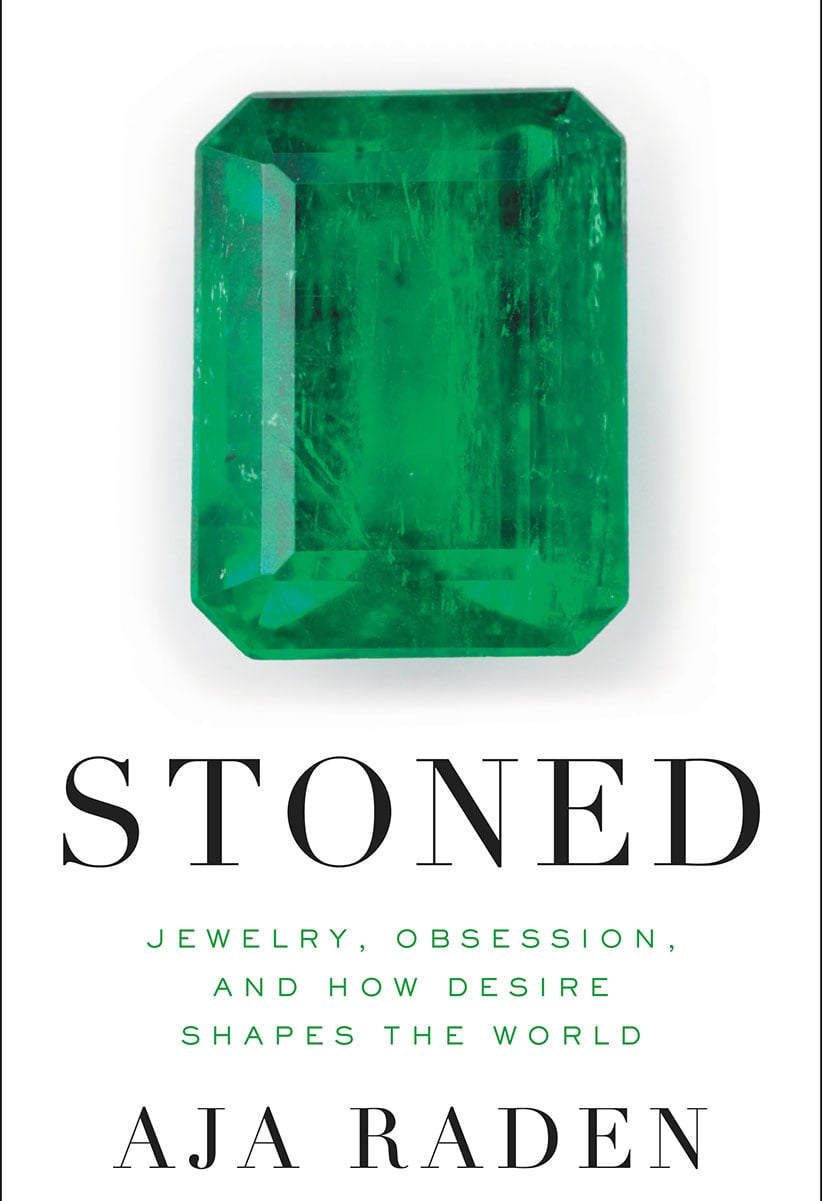 When Spanish treasure ships that sank off the coast of the Americas are found centuries later with all their riches—as happened earlier this month—hearts flutter not for the piles of gold coins but at the jewellery. In Stoned, Aja Raden argues that “the history of the world is the history of desire,” which can be boiled down to three verbs: want, take, have.

In a lively popular history, Raden uses eight famous pieces of jewellery to illustrate the principle, ranging from how an obsession for rare emeralds helped fuel Spanish colonial conquests to how the wristwatch, first created for a Hungarian countess in 1876, became a utilitarian battlefield necessity in the First World War. Raden, a jeweller herself, knows something about that desire, and her casual, friendly style makes some of the book’s intricate connections highly enjoyable to read, such as how the nutmeg trade was affected by the Dutch purchase of Manhattan for $26 worth of glass beads and buttons.

Occasionally she pushes her theory a jewel too far. In the 1550s, Philip II of Spain gave his new Catholic wife, Queen Mary I of England, La Peregrina, arguably the most famous pearl in existence. The author unsuccessfully argues that her sister, a Protestant and the future Queen Elizabeth I, so coveted the precious pearl that England’s subsequent conflicts with Spain could be traced to that jewel.

But Raden quickly returns to form, delving into how Fabergé’s opulent imperial Easter eggs helped fuel resentment of the czar by Russia’s deprived masses, and how the Communists used those same icons of decadence to their own advantage, selling them for badly needed hard currency. Upheaval wasn’t limited to Russia. In 1916, Cartier traded a $1-million necklace of flawless natural pearls to Morton and Mae Plant for their house on Fifth Avenue in Manhattan. In a few years, demand for natural pearls tanked; Japan’s Kokichi Mikimoto had just figured out how to mass produce ultra-perfect cultured pearls. After Mrs. Plant died in the 1950s, her much-desired necklace fetched $150,000.