How the Folio Prize aims to find the world's best book

With no ritzy ceremony or celebrity judges, the new Folio Prize is all about finding the world’s best fiction 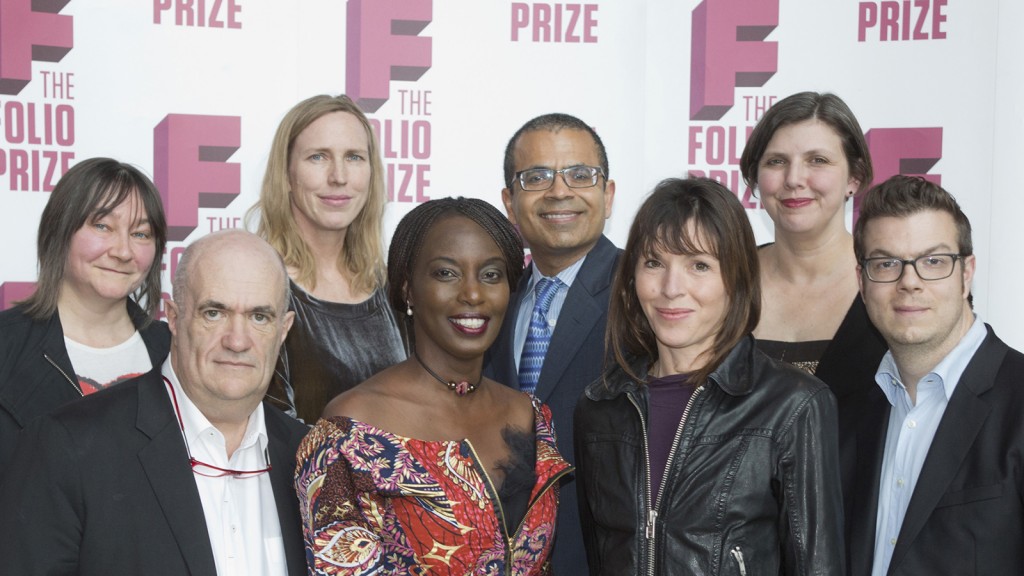 The autobiographical novel, which took the author 13 “long and painful” years to write, tells the story of an Indian family who emigrate from Delhi to New York only for tragedy to befall them in the form of an accident that leaves one of their sons profoundly disabled. In his speech, a visibly flustered Sharma recounted the story of how difficult the book was in coming, likening the process to “chewing stones.” “I’m glad the book exists,” he said to a bemused crowd. “I just wish I hadn’t been the guy who wrote it.”

Presumably, he has no regrets. The $75,000 award (sponsored by the Folio Society, a London publisher of classic books) bills itself as the first major English-language book prize open to writers from around the world—and Sharma’s book as an Indian-American offering typifies the Folio’s international mandate. According to its website, its aim is simply “to celebrate the best fiction of our time, regardless of form or genre, and to bring it to the attention of as many readers as possible.” But, in fact, there is quite a lot to distinguish this prize from its older and more established competitor, the Man Booker. For starters, it was founded out of dissatisfaction with the Booker’s 2011 short list, which caused controversy by snubbing literary giants Anne Enright and Alan Hollinghurst in favour of a short list of books that, in the words of one prize judge, exhibited “readability” and books that “zipped along.”

It was also the first big prize to declare itself open to all English-language competitors, including those from the U.S.—a move that prompted the Booker to follow suit, six months after the Folio’s existence was announced in March 2013. Allowing American writers onto these major international prize short lists was controversial because many in the literary community feared it would result in the smaller Commonwealth nations, such as Canada, being crowded out entirely, and to big U.S. names dominating the lists.

So far, however, that has not been the case. Canada has managed to make our literary presence known. Margaret Atwood was on the original Folio judging panel (known as “the Academy”) and, this year, Miriam Toews’s novel All My Puny Sorrows made the short list.

Unlike other posh prize galas—be they the Booker, the Pulitzer or Canada’s own Giller —the Folio is a dress-down affair. There is no sit-down dinner, no lengthy ceremony, no full-length gowns or crooked black ties. But the casual, laid-back atmosphere of the event belies the prize’s aim, which is to raise the bar high where the Booker, according to some critics, has sunk to the middle.

One of the ways the Folio aims to achieve this is by eschewing the Booker’s habit of inviting the occasional celebrity to serve on the judging panel. And instead of allowing publishers to nominate books for their long list, the Folio takes its recommendations from a large, international committee of authors and critics—a voting system not unlike the Oscars. The first round is then cut down to a short list of five by a panel of established writers. “If you know how writing works, then you’re less easily impressed, less easily manipulated and also more likely to admit it when you have been,” said the poet Lavinia Greenlaw, when she chaired the first panel last year.

This year’s judging chairman, the writer William Fiennes, said in his speech that the theme of this year’s short list was not found so much in subject, but form. Each of the novels is boundary-pushing and unashamedly literary in its own way, including Ali Smith’s formally challenging and Booker-shortlisted How to be Both, the latest fictional offerings from Colm Tóibín and Rachel Cusk, two experimental novels by young New York writers Ben Lerner and Jenny Offill, and works by the lesser-known nominees Toews and Yvonne Adhiambo Owuor. “These are books that reinvent the possibilities of what fiction and storytelling can be,” he told the crowd in his speech.

Fiennes then went on to lavish praise on the winning book, which is currently a bestseller in the U.S. but had not been considered a frontrunner. “Family Life is a masterful novel of distilled complexity, about catastrophe and survival, attachment and independence, the tension between selfishness and responsibility,” he said. “We loved its deceptive simplicity and rare warmth. It is a work of art that expands with each rereading and a novel that will endure.” And, with any luck, so will the prize that has honoured it.