How the killing of Yitzhak Rabin changed Israel 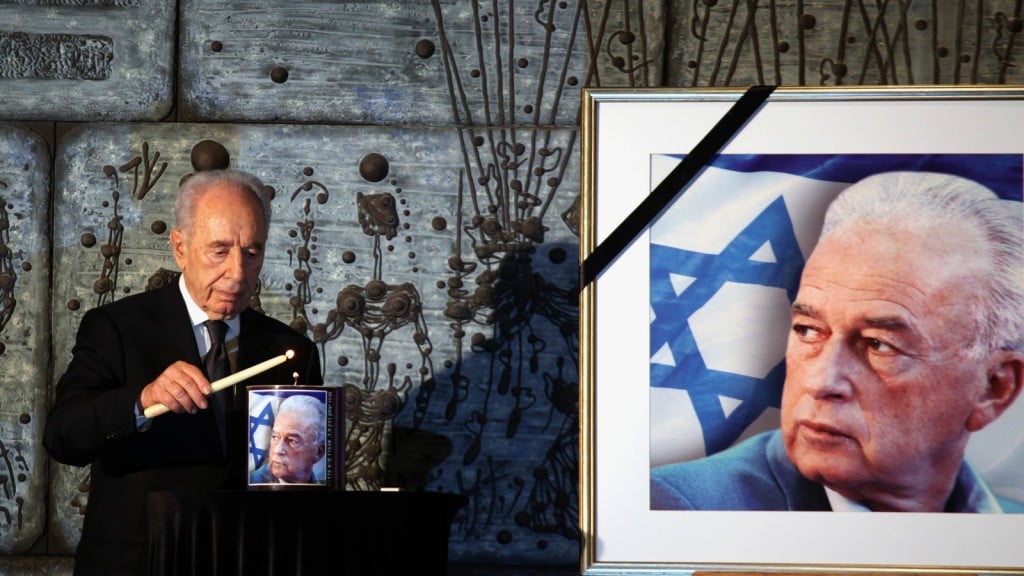 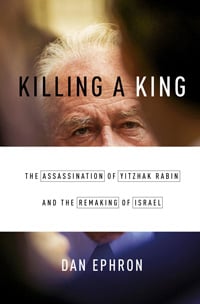 Assassinations have a curious tendency to upend the intent of the person holding the gun. Abraham Lincoln’s murder didn’t bring the return of slavery: It hardened opinions against it. In the same way, Martin Luther King Jr.’s killing helped propel, not halt, the civil rights movement. The 1995 murder of Yitzhak Rabin, Israel’s prime minister, by Yigal Amir, a 25-year-old disgruntled Jewish fanatic, may be that rarest political murder in modern history. Amir managed to do precisely what he’d set out to: Through the barrel of his Beretta, he also blew a hole through a peace agreement that could have forever changed Israel.

The ink was then barely dry on a Rabin-backed deal calling for Israel’s gradual withdrawal from the West Bank and Gaza. Though 50 per cent of Israelis supported the Oslo Accord, as it was known, opposition protests against it had grown frenzied and sinister. Extremists, armed with theological backing from some rabbis, were likening Rabin to Hitler, and openly threatening his life.

In Killing a King, Dan Ephron, Newsweek’s former Jerusalem bureau chief, has delivered the best account of Rabin’s murder and its impact on Israel to date. Critiques of the book are minor: It’s far from clear that “Rabin might plausibly have reshaped Israel broadly and permanently,” as Ephron vehemently believes. Still, the richness of detail delivers readers to the front row of one of the last century’s most dramatic years.

On the operating table after his murder, a pathologist pulled a single, blood-soaked page from Rabin’s breast pocket: lyrics to A Song For Peace. On hearing of the assassination, Yasser Arafat, Rabin’s Palestinian counterpart, wept. He sat with Rabin’s widow, Leah, for hours after secretly entering into the country.

Only two years earlier, Henry Kissinger told Israeli negotiators at the White House that if former PM Golda Meir was alive, “she would have erected gallows for you and hanged you.”

As Ephron writes, the murder—Israel’s JFK moment—is a helpful prism through which to understand Israel today. Since Oslo’s unravelling, the settlements have tripled in size, to a half-million, and have helped keep right-wing governments in power for most of the intervening 20 years. Just 15 per cent of Israelis now consider themselves left-wing; they, not the messianic right, form Israel’s new fringe.

Rabin’s daughter Dalia explains it best. She’s come to see the two decades since her father’s murder as the story of a power shift from the likes of Rabin—secular, pragmatic, moderate—to those of settler advocates: ethnically chauvinistic, uncompromising, often messianic, she tells Ephron. In Israel, “instead of pining for peace,” he writes, “they’re now asking: Who needs it?”