How we respond to mass death

With no more unknown victims of mass deaths, there’s now a struggle between personal grief and public memorials 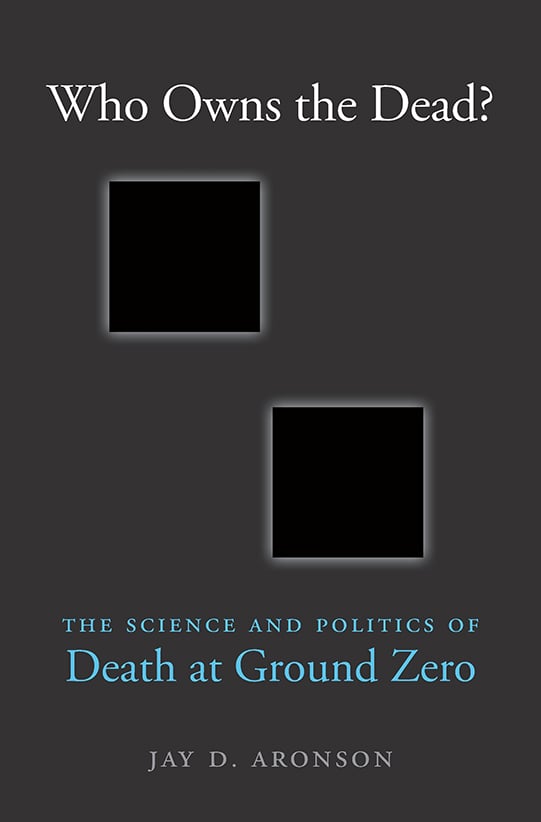 WHO OWNS THE DEAD?

Americans’ response to the two modern poles of terrorist assaults on their soil—the Oklahoma City bombing of 1995 (domestic) and the attacks of Sept. 11, 2001 (international)—varied tremendously, across realms ranging from the geopolitical to the cultural. This absorbing investigation by Aronson, the director of the Center for Human Rights Science at Carnegie Mellon University in Pittsburgh, zeroes in on commemoration and what he calls the individualization of mass death. After an explosion demolished the Alfred P. Murrah Federal Building in Oklahoma City, killing 168 people, unidentified human remains were labelled “common tissue” and buried together.

The situation after 9/11 couldn’t have been more different, in part because DNA identification technology had taken a quantum leap in the six years since the Murrah bombing, and what was now scientifically possible had a profound impact on what was politically permissible.

In its way, that aspect of 9/11’s aftermath marked the culmination of a century’s worth of changing responses to mass death, especially if those deaths could be seen as a result of sacrifice, martyrdom or war. Before the Great War, ordinary soldiers were burned in giant pyres or dumped en masse into unmarked pits. After the war, the combatant nations demanded that all soldiers be honoured equally. Even if they couldn’t be identified, they would be laid under headstones, in what are now Commonwealth cemeteries, bearing words suggested by Rudyard Kipling, “A soldier of the Great War—known unto God.” Their names would be recorded otherwise: a series of long walls at Vimy Ridge is inscribed with the names of 11,285 Canadians whose bodies were never recovered or identified.

Western countries have striven ever since to fuse the two halves of this democratic drive, to join the names and the remains. By the 21st century, forensic scientists thought it possible or at least foreseeable, even though 9/11 was as harsh a test case as could be conceived. Aronson’s tale, as he soberly points out, “is not for the faint of heart.” Only 293 of the 2,753 victims who died at the World Trade Center left mostly intact bodies. The rest were separated out from 22,000 human bits and pieces found in the rubble of the collapsed towers or on the rooftops of nearby buildings; the remains of 1,113 are still not identified.

Yet within days of the attacks, the office of New York City’s chief medical examiner vowed to continue in perpetuity its efforts to identify and return to families every single human body part recovered. Fifteen years and $80 million later, the effort continues; in March 2015, 26-year-old Matthew Yarnell became the latest identified victim.

It has not been smooth sailing. The interests and desires of the various stakeholders—the American government, determined to make a statement about national resolve triumphing over trauma; the city of New York, facing a gaping hole in some of the world’s most valuable real estate; the grieving families—soon collided. The city began trucking site debris, including human remains, to its unfortunately named Fresh Kills landfill site (kills derives from a Dutch word meaning riverbed) on Staten Island, for recovery work. That the remains of their loved ones were brought to a garbage dump and made potentially vulnerable to scavenging seagulls appalled many families.

The key division—summed up by Aronson’s title—lay in the design and structure of what became, in 2014, the National September 11 Memorial & Museum. A vocal subset of families wanted an above-ground, free-access site for the unidentified remains, a memorial separate from the museum. But the need for continuing access by forensic scientists kept those remains within the main structure, 20 m down in Manhattan bedrock below—even if that made the remains seem, to some, to be exhibits in a museum. The line once drawn between private mourning and public commemoration is now blurry, Aronson concludes, a double-edged gift from genetic science.