There may be no new stories from Alice Munro, but there are plenty of new theories 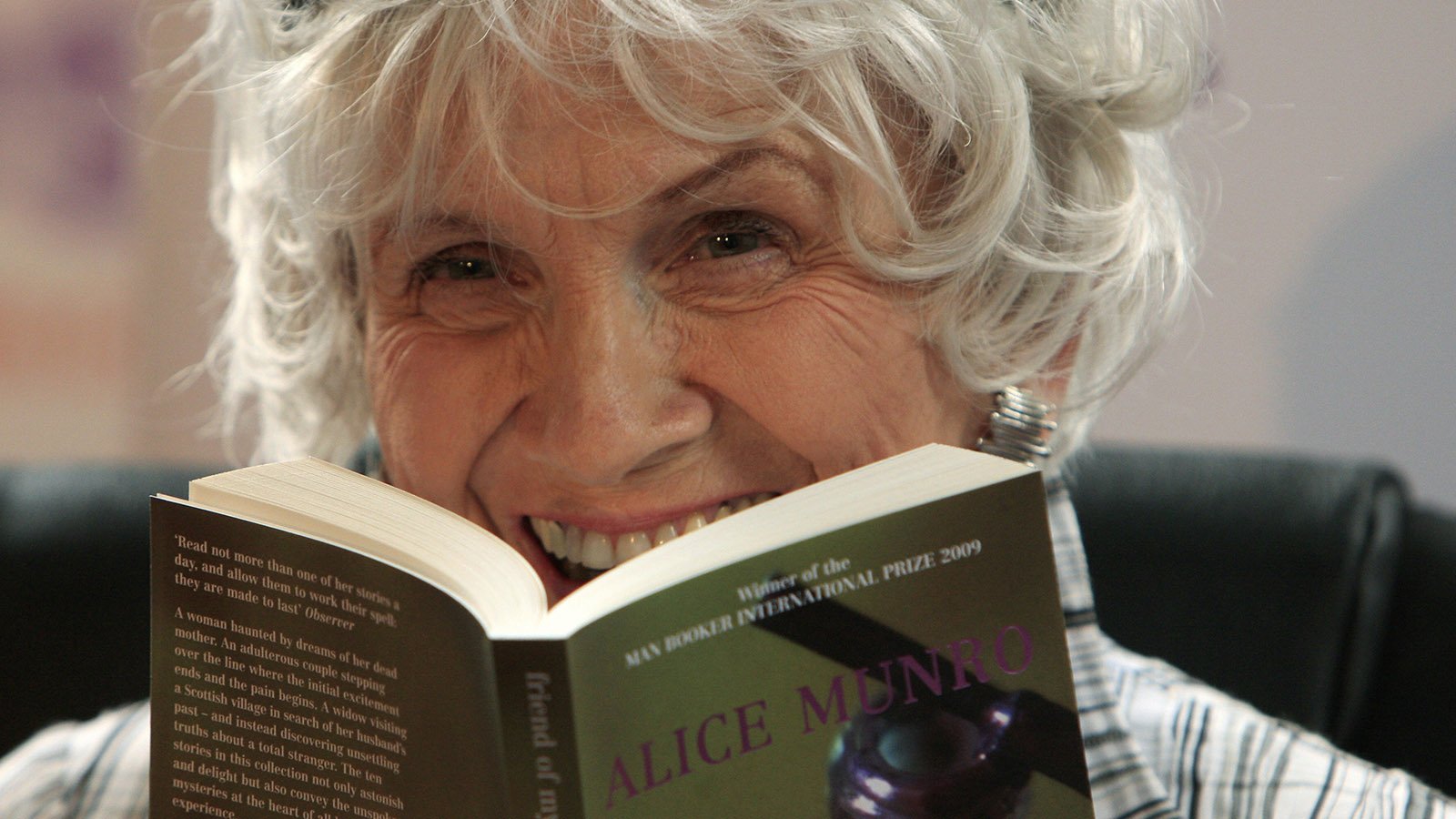 At the Alice Munro symposium held at the University of Ottawa earlier this month, scholars from as far away as Brazil, Slovenia and Austria mingled in the lecture hall. There were Americans, too, some audibly from the South (Munro’s small-town Ontario stories often smack of rural Southern literature to U.S. readers). All the varied voices signalled that last fall’s winner of the Nobel Prize for Literature belongs to the world now. In conversation, though, it didn’t take much prompting for the Canadian academics at the gathering to modestly stake a particular sort of claim to her.

For instance, the symposium’s organizer, University of Ottawa English professor Gerald Lynch, grew up in Sarnia, Ont., not far from Wingham, where Munro was born. “I once met Munro and said, ‘My younger sister married a guy from Wingham.’ She said, ‘Who?’ I gave the name and she knew the family. It was great!” Lynch said. David Bentley, a Western University English professor, recalled seeing Munro in the late 1960s, when he was a teenager and she was behind the counter of her then-husband’s bookstore in Victoria. “She was a rather plain, rather quiet woman working the cash register,” Bentley said. Who could have imagined what she would become?

These brush-with-greatness anecdotes convey more than just the fact that Canadians, for all the country’s vastness, tend to run into one another. They suggest how Munro, even though she is now a towering figure, remains an approachable persona. Something similar is true of her short stories. From the podium, experts held forth on their awe-inspiring technical sophistication. Yet discussion would circle back to the way they strike readers as uncannily close—not in what happens, but in how it all feels—to their own experiences. “You know when you wake up from a dream and you can’t tell if it really happened?” said Sandra MacPherson, a University of Ottawa graduate student who helped run the symposium. “She captures so much complex feeling that you don’t know if it’s really happened to you.”

Trying to understand how that magic works was the symposium’s aim. American short-story theorist Charles May stressed not Munro’s realism, but the “tight control and tension” that puts her in a tradition that starts with Edgar Allan Poe. Bentley revealed how she wove ideas from Freud and Jung, likely picked up in an introductory psychology course, into three stories she published in 1950-51 as an undergrad at Western, hinting at early steps toward her later, much subtler, psychological insight.

However Munro became Munro, once she hit her stride, she never faltered, according to Ann Close, her longtime editor at Knopf, her New York publisher, who attended the symposium for a panel discussion. “Through 11 books, if we have a handful of bad reviews, I would be surprised,” Close said. “In fact, none of them are really bad, and that is just almost unprecedented.”

It’s not that Munro played it safe. The symposium speakers often touched on her daring innovations, especially in manipulating time in her stories. And in her final collection, 2012’s Dear Life, she included several challenging memoir pieces, calling them “autobiographical in feeling, though not, sometimes, entirely so in fact.” What to make of this blurring of genres sparked some debate among the profs and Ph.D. students.

For Close, however, the autobiographical stories felt, from her first reading of them, like the inevitable capstone to Munro’s career. “I didn’t know then that she was going to stop writing, but I thought, ‘This is the end,’ ” she said. “To me, they were completely revelatory in some way.”

Indeed, Munro, 82, has said she’s finished with writing, so the symposium, which was planned well before she won her Nobel, marks a sort of watershed: no new stories from Munro, only plenty of new theories about her. But the way future readers are apt to respond—the feeling that these stories are almost your own, or maybe told by somebody who knows your sister’s husband’s family—seems unlikely ever to change.