In Michael Chabon's hopeful latest, the moon is everywhere 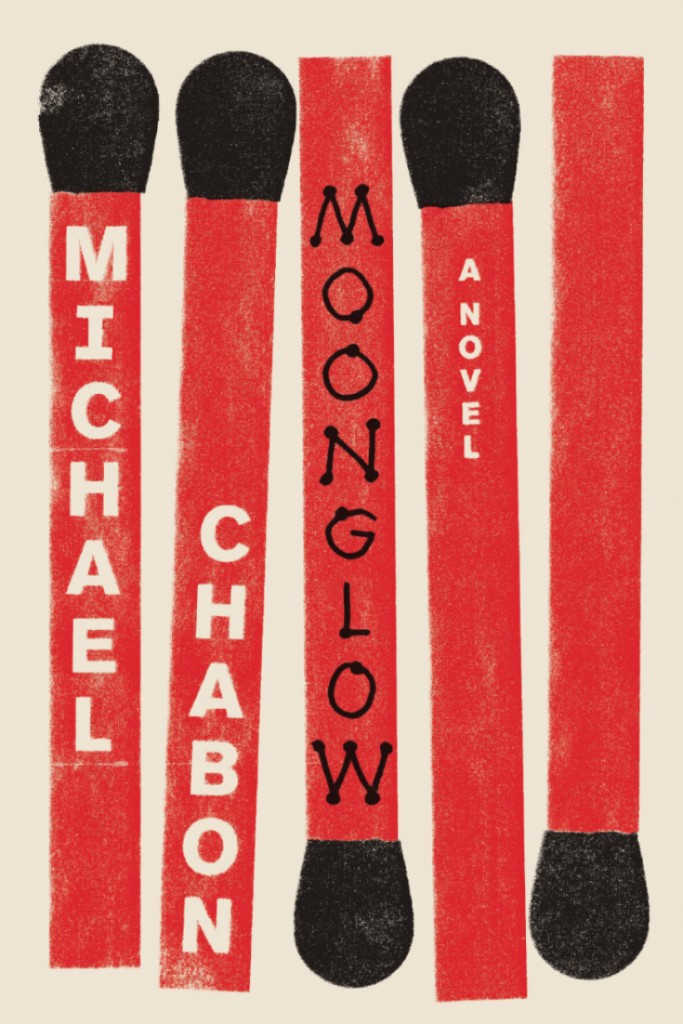 Conceived as an imagined history of the Chabon Scientific Company, whose ads for model rockets appeared at the back of American magazines in the late ’50s, Michael Chabon’s latest novel presents as a fake memoir in which the author’s self-named avatar acts as bedside confessor to his dying grandfather. Thanks to a speedball of mortality and medication, a man once reticent about the details of a life that took him from Philadelphia’s Jewish quarter to tracking down Nazi scientists during the war to a gig as an aerospace engineer to serving time in a New York prison to snake-hunting in a Florida retirement community, finds himself in an effusive frame of mind.

“I’m sure it’s a perfect metaphor for something. Start with that,” his grandfather says about the fact that his 1915 birth occurred during a lunar eclipse. Chabon obliges with an epigraph from Wernher von Braun, the Nazi inventor of the V-2 rocket—“built as a ship to loft us to the very edge of heaven” but used “as a messenger of hell”—who was later brought to America to work on the Apollo 11 mission. The moon is everywhere in Moonglow, both descriptively and as a reminder of that pinnacle of American mid-century aspirationalism, an event Chabon’s space- and moon-loving grandfather refuses to watch owing to its association with von Braun, his chief target during the war.

The moon’s cycles also contribute to “the ebb and flood of sanity” that will eventually land Chabon’s French grandmother, who came to America with her daughter in tow after her family perished in the Holocaust, in a state psychiatric hospital.

Chabon’s writing is what, in a generous frame of mind, you’d call “rich.” But despite some affecting moments, the novel’s barrage of detail and digression often feels suffocating—like being trapped with someone who talks over your stifled yawns as he snaps his 20th tray of vacation slides into place. In previous novels, which include the Pulitzer Prize-winning The Amazing Adventures of Kavalier & Clay, this was mitigated to some degree by complex plotting. As a series of set pieces, Moonglow offers no such relief, despite a promising early scene in which Chabon’s enraged grandfather attempts to strangle his boss with a telephone cord. By the time we come to learn of the circumstances around that assault, however, the novel’s narrative boosters, and our curiosity, have largely been shed.