Serious cash, glamour, mystery--and great poetry--make this prize one of the world's richest 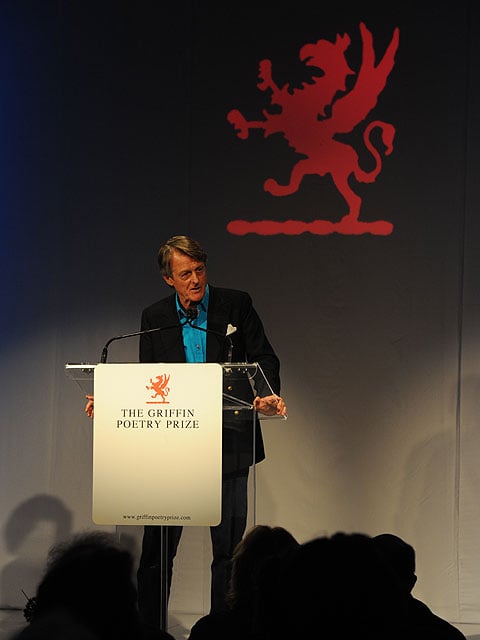 As the literary calendar turns, it’s time again for the glittering Griffin Poetry Prize. Founded in 2000 by businessman and serious poetry lover Scott Griffin to celebrate excellence in poetry, the prize is for first edition books of poetry written in, or translated into, English anywhere in the world. The two winners—one Canadian and one international—both take home $65,000 plus the $10,000 the prize provides each shortlisted author, making the Griffin one of the world’s richest literary awards of any kind. This year’s three Canadian nominees are Ken Babstock, Phil Hall and Jan Zwicky, while the four internationals are David Harsent and Sean O’Brien from Britain, American Yusef Komunyakaa and Tadeusz Rózewicz of Poland. All seven will give public readings from their shortlisted collections on Wednesday evening, June 6, in Toronto’s Royal Conservatory of Music. (The winners will be announced at a gala dinner the next night.) During the course of the Wednesday readings, though, prize trustees will present a Lifetime Recognition Award in tribute to the work and achievements of a major poet whose name will not be released beforehand. Serious cash, glamour, mystery, and words to move mind and heart: the Griffin does have it all.