Janis Winehouse has her chance to remember her daughter Amy 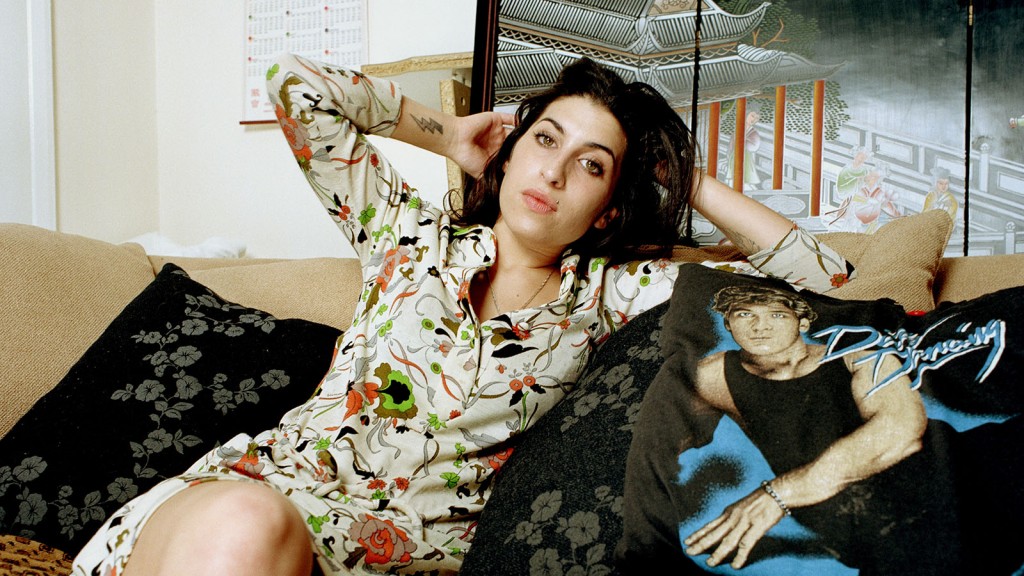 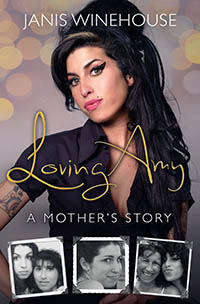 It is difficult to fathom a more wrenching task than writing a memoir about a child who died at age 27 of alcohol poisoning after years of drug and alcohol addiction played out in public eye. Loving Amy, by Amy Winehouse’s mother, Janis, brings the tally of such accounts to two; it’s a bookend to Amy: My Daughter, a 2013 memoir by Mitch Winehouse, who divorced Janis when Amy was nine. Now Mum tells her version in a sad, compelling, illuminating book; its very existence speaks volumes about the insatiable maw of a celebrity culture that continues to devour Amy Winehouse.

Loving Amy appears on the heels of Asif Kapadia’s acclaimed 2015 documentary Amy, a devastating portrait of the singer’s decline amidst greedy enablers and a clamoring, cruel media. Her parents do not come off well. Mitch is portrayed as absent when Amy was young, later eager to cash in on her fame. (He has denounced the film; Janis refuses to see it, she writes.) Janis appears briefly, speaking of her creative, defiant daughter begging for discipline as a child: “She’d say, ‘Mom you’re so soft with me, you should be tougher, Mom. You let me get away with murder.’ ” Janis wasn’t up to the challenge, she says: “Well, I just accepted it. I wasn’t strong enough to say to her: ‘Stop.’ ”

A similarly passive attitude exists in the memoir. As a girl, Amy was “Hurricane Amy,” a force of nature resistant to human intervention. Possessed of preternatural talent, she veered between enchanting and infuriating; her mother once wondered: “Should I have the cat put down or Amy put down?”

Janis, a pharmacist (an irony not lost on her), tries to right what she says is misinformation about Amy, who left home in 2002 at 19. In what could be seen as a breach of Amy’s privacy, she shares her daughter’s early poetry to dispel Amy’s own account of being suicidal; she explains she had to distance herself emotionally as Amy’s life fell into chaos before her 2011 death, in order to deal with her own multiple sclerosis, diagnosed in 2003. Yet she was clearly proud of and enjoyed the perks of Amy’s celebrity, even as her daughter eschewed them.

Janis, whose first words to newborn Amy were, by her own account, “Oh, s–t” (she expected a boy) is not prone to self-analysis. The effect of her divorce and later relationships on young Amy as well as early warning signs of bulimia and addiction are glossed over. (Amy’s beloved grandmother identified the girl as “alcoholic” at age 15.) She did all she could for Amy, Janis writes, noting that you can’t help someone who doesn’t want to help themselves. She believed Amy was making strides in recovery, boasting that her autopsy showed her to be drug-free.

Janis Winehouse-Collins (she remarried but uses the name Winehouse on the book) and her ex-husband now run the Amy Winehouse Foundation, which is dedicated to addiction education. Her book may provide no answers but it gives readers renewed empathy for her brilliant daughter and her tragic loss. One wishes it never had to be written.