Franzen's 'Purity': On the new Stasi and the stasis of doomed love 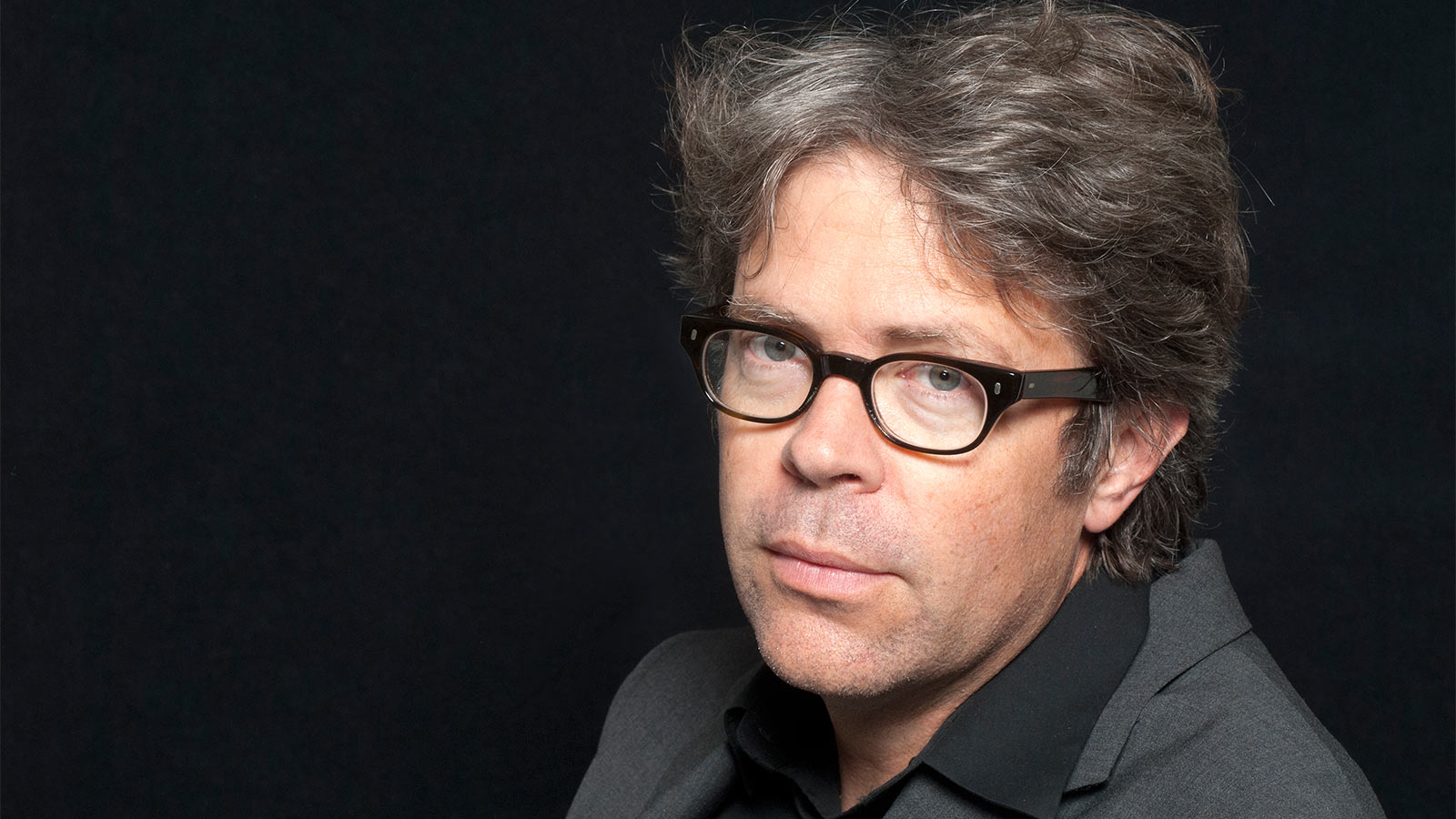 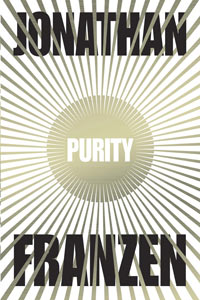 By page 186 of Jonathan Franzen’s satiric romp traversing decades and continents, it’s apparent the author is puckishly taking aim at himself and the male-centric literary canon via an embittered, half-paralyzed author wanting to write a “big” book: “Once upon a time, it had sufficed to write The Sound and the Fury or The Sun Also Rises. But now, bigness was essential. Thickness, length.”

There’s plenty of both in the 563-page Purity, Franzen’s fifth novel, a book calculated to thrill his acolytes and incite his critics. Divided into six sections, the narrative shifts between four characters whose lives intersect with the sort of coincidence that would have made Dickens blush. The book begins—and ends—with Purity “Pip” Tyler (the first Dickens alert), a 23-year-old woman living in Oakland with a dead-end job, a big student loan and an outsized devotion to her neurotic mother, who refuses to divulge Pip’s father’s identity. Pip falls into the orbit of Andreas Wolf, a charismatic former East German dissident who runs a WikiLeaks-like operation despite his hatred of the Internet. Wolf is Purity’s impure anti-hero, a man who harbours dark secrets and hypocrisies while exposing others’. Rounding out the quartet are Tom Aberant, who runs a Pro Publica-style news service, and his girlfriend, Leila Helou, an investigative reporter working on the story of a missing thermonuclear warhead.

The landscape provides backdrop for musings about murder, secrecy, totalitarianism, conceptual art and technology; Wolf proclaims Google and Facebook the new Stasi. But, at its core, the novel is a meditation on relations between men and women, children and parents—many of them awful. A notorious highlight is Tom’s account of his ardent, doomed love affair and marriage to Anabel Laird, a vegan feminist who rejects her billionaire family. Tom tires of Anabel’s demands that he sit down to pee, and the fact that she’s only sexually responsive three days of the lunar calendar: “Don’t talk to me about hatred if you’ve never been married,” Tom writes. “Only love, only long empathy and identification and compassion, can root another person in your heart so deeply that there’s no escaping your hatred of her, never ever; especially not when the thing you hate most about her is her capacity to be hurt by you.”

Who knows whether Purity will end up in the literary canon. But passages like that make it brilliant fodder for the tweetable second of now.