A spellbinding account of Chanie Wenjack, the Anishinaabe boy who died escaping a residential school 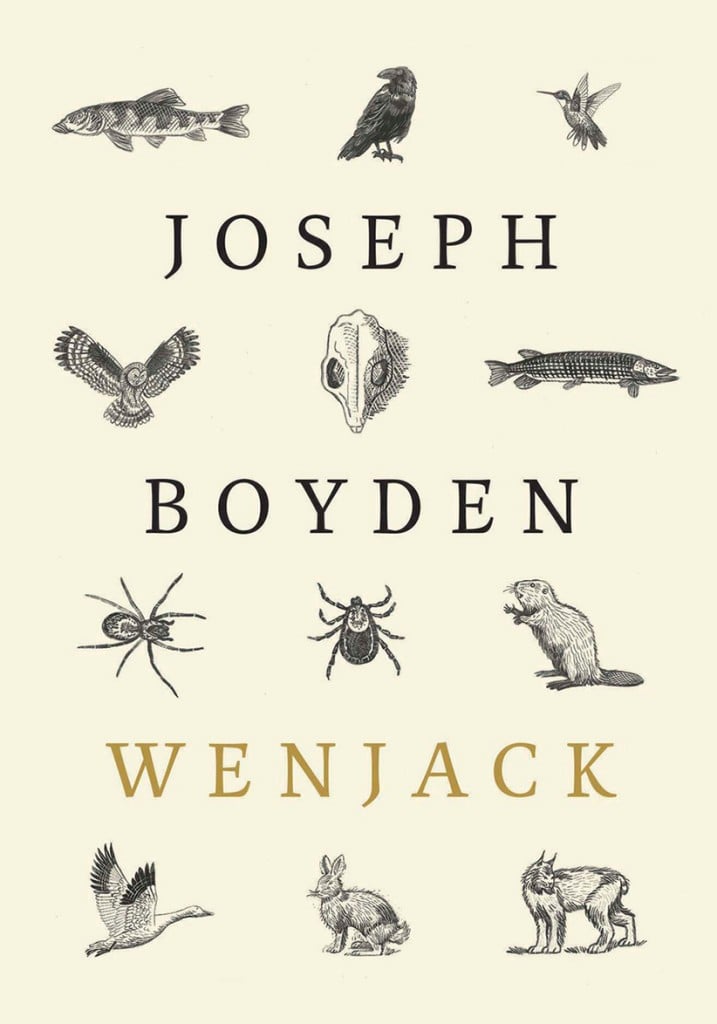 In October 1966, the body of a 12-year-old Anishinaabe boy was found beside an isolated rail line in the northern Ontario bush. Chanie Wenjack had run away from a Kenora residential school. His death from exposure, publicized nationally in this magazine, resulted in the first inquest into the mistreatment of Aboriginal children in such institutions. Chanie has since been memorialized by several Aboriginal artists. And just as the intergenerational suffering spawned by residential schools is still with us, so singers and writers continue to tell his story. Most recently, Gord Downie of the Tragically Hip has released an album and a graphic novel about Chanie, while novelist Joseph Boyden has written Wenjack, a novella that deftly suffuses Chanie’s tragedy with traditional Aboriginal beliefs.

In Boyden’s spellbinding account, Chanie and the two boys who escaped with him (and who lived to tell the tale) do not wander through an empty landscape. The animals are there, too, silent witnesses of their struggle. In telling parts of his tale from the perspective of “Owl,” “Pike,” “Woodtick” and other creatures, Boyden creates a richly paradoxical sense that the boys are not alone: the bush they move through is alive with spirits who have chosen to take animal form. This is a world of transformations where owls can turn into mice, and fish give themselves voluntarily to fishermen—a world in which all beings are interconnected through the ceaseless interplay of life and death.

Yet of course the boys are alone as well. The animals might watch them, and even coldly admire them, but they can do little to help. And so the boys battle on, huddling together against the autumn chill at night, travelling as quickly at they can by day, afraid, always, that they will be caught and returned to the school. In the end, Chanie’s two friends find refuge with their uncle on his trapline, while Chanie is sent on alone. Following the railway tracks, he is determined to reach the home he does not understand is hundreds of kilometres away. As he recalls his sexual abuse at the hands of a teacher, the story discloses its dark heart. At the end of the novella, Boyden shows Chanie in the afterlife dancing and feasting with the animals. The image, meant to convey an ecological and spiritual truth, does little to redeem his final, terrible hours on the tracks.