Kicking the habit of how we see addiction

Book review: A neuroscientist who was addicted to opiates takes aim at the idea that addiction is a disease 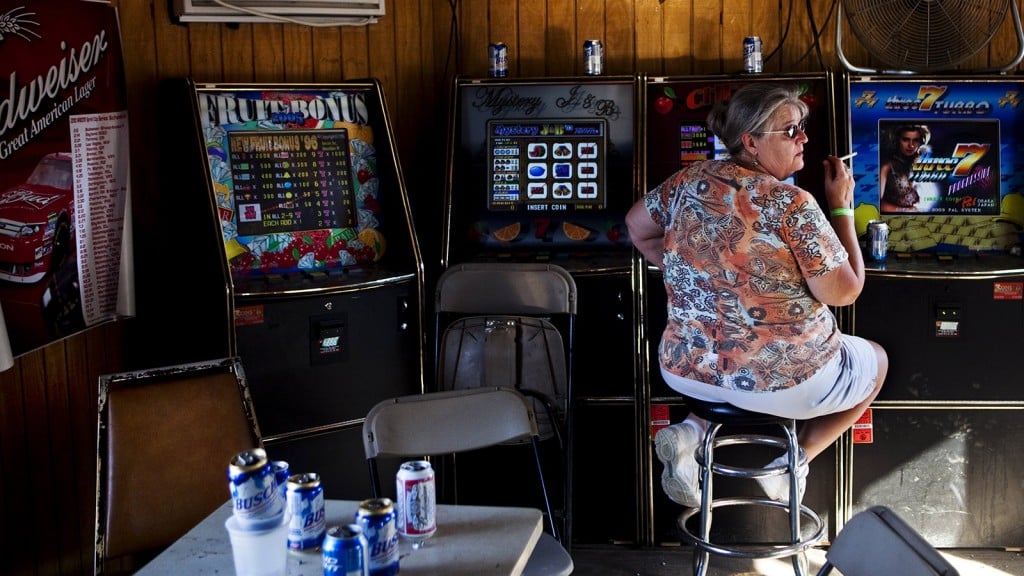 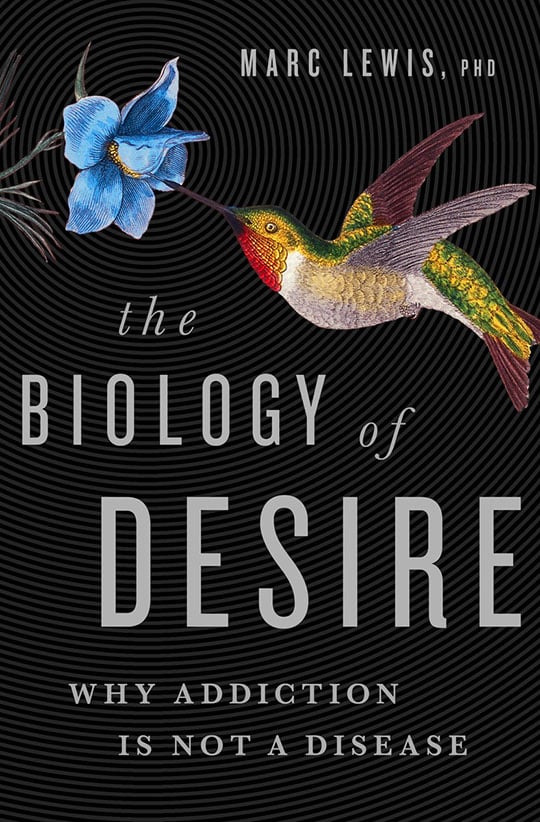 THE BIOLOGY OF DESIRE

What Western culture once considered moral failings, it increasingly sees as natural phenomena—meaning having a physical basis. Primarily that’s been achieved by moving, metaphorically, from church to hospital, by the medicalization of everything from madness to addiction, now viewed by most experts as a disease. The label comes with massive benefits for addiction treatment, Lewis allows, particularly in stripping away stigma. It inspires forbearance, even hope among addicts and their families: a disease carries no blame but does have a cause and, perhaps, a cure.

Problem is, argues Lewis—a 64-year-old neuroscientist who was addicted to opiates throughout his twenties—the disease model is wrong. Yes, it is possible to see actual changes in the brains of people addicted to everything from heroin to gambling—a red flag in itself for Lewis, who asks why such radically different causes would lead to the same disease. But the physical changes are caused by the behaviour and do not explain why the behaviour began.

Lewis, whose previous book, Memoirs of an Addicted Brain, told of his own drug experiences, mixes new research and other addicts’ stories in this one. They range from a businessman originally drawn to meth by the sheer amount of work he could get done while awake for days on end, to a man who began drinking to hide his social anxiety, before advancing to 20-hour binges. Their experiences, especially the way they eventually climbed out of their addictions, buttress his case that the brain changes in question are the result of “an exaggerated learning phenomenon.” All deeply ingrained learning—and it doesn’t come more ingrained than via addiction’s continuously reinforced, dopamine-fuelled, hit-and-reward cycle—leaves its mark in our plastic brains. The result puts addicts in a permanent state of “now,” unable to imagine other rewards, other pathways to a worthwhile life.

The Biology of Desire offers plenty of neurological evidence to roil the scientific consensus around addiction, but for anyone not personally involved—as addict, relative or rehab specialist—it’s the cultural context that fascinates. The disease model builds, in a respectably scientific way, on the intuitive achievements of 12-step programs, which preach an addict’s helplessness before his demon (or disease). Hope can only be found in surrender to a “higher power,” whether God or someone in a lab coat.

But the AA model has been breaking down in tandem with belief in a power higher than ourselves. Lewis’s addicts believe that they would never have been able to shed their addictions if they had internalized their purported helplessness. Lewis is proposing a sweet spot in his concept of addiction: learned, very human, behaviour, vicious in its results, very hard to overcome, but ultimately, with the aid of therapy, capable of being unlearned—when the addict is ready, that is, in the same way thousands of heroin-addicted American soldiers in Vietnam returned to sobriety on their own once they made it safely back to the U.S. It all sounds strangely reminiscent of the famous prayer of the sex addict who became one of Western civilization’s greatest explorers of the human psyche, St. Augustine: “Lord, make me chaste. But not yet.”