REVIEW: Leonardo and the Last Supper 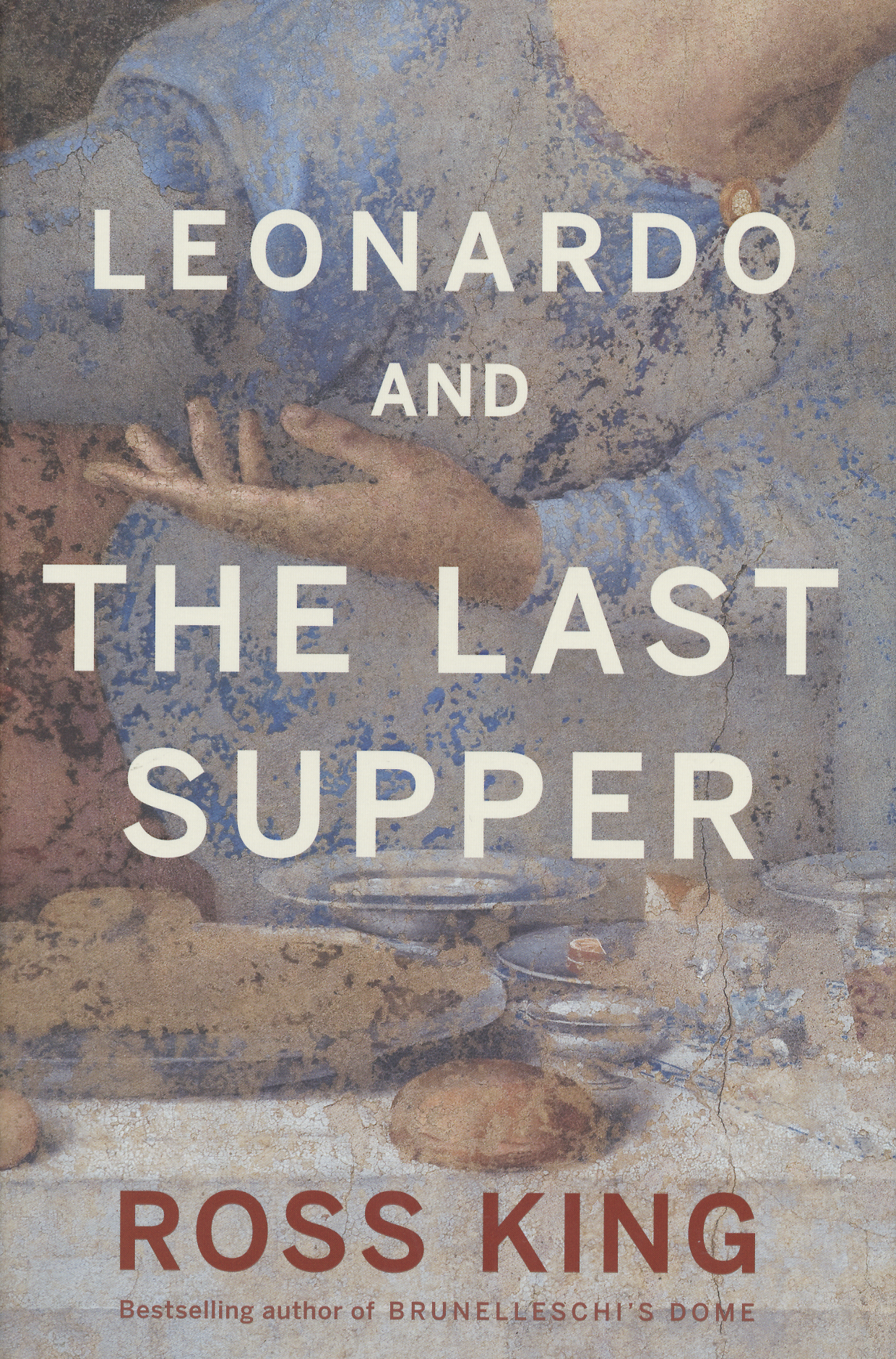 In 1494, the man commonly reckoned as history’s greatest universal genius was engaged in one of his most characteristic activities: dithering in the name of perfectionism. Leonardo da Vinci had been struggling for 10 years to make a giant equestrian statue for his patron, Lodovico Sforza, ruler of Milan. Then came the French invasion that sounded the death knell of Renaissance Italy, and the 75 tons of bronze Lodovico had set aside for his sculptor was diverted to a cannon foundry.

Leonardo was furious about the bronze and not much happier with his consolation prize: Lodovico sent him to the church of Santa Maria Delle Grazie to paint Christ’s Last Supper on the refectory wall. The artist had never worked in fresco—which meant applying paint, in un-Leonardo-like haste, to drying plaster—or on a painting so large. Too bad for him, and so wonderful for the rest of us: today The Last Supper vies with Leonardo’s Mona Lisa as the world’s most famous, and beloved, painting.

King, the author of several highly regarded previous works on the historical context of artistic masterpieces, is enthralling in providing the story behind Leonardo’s great work. He combs the artist’s notebooks, and finds references to the models for Jesus’s hand (Alessandro Carisimi, a prominent aristocrat) and face (Giovanni Conte, a soldier who later served under Cesare Borgia); he teases out the “subtle feints” as well as the large gestures that tell the Gospel story in paint; and he explains how an 1807 discovery in a small Italian town’s parish church of a 16th-century copy of The Last Supper, complete with the apostles’ names written underneath their figures, conclusively identifies each of them.

King makes mincemeat of The Da Vinci Code’s assertion that the painter “was skilled at painting the differences between the sexes.” One of Leonardo’s main artistic interests, in fact, was blurring those differences: his John the Baptist is androgynous in the extreme and it’s even possible that the Mona Lisa herself was partly based on a male model. No, the disciple beside Christ is indeed St. John, not Mary Magdalene.