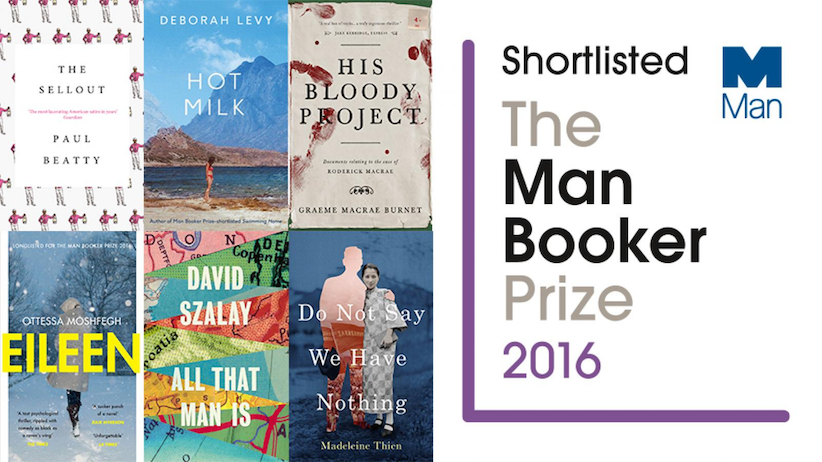 LONDON — Two Canadian authors have made the short list of six writers for the Man Booker Prize.

Szalay, who is now based in Hungary, received the nomination for his book “All That Man Is” (McClelland & Stewart.)

The story is set in various European cities and follows the lives of men at different stages in their lives, from their teens through old age.

Thien was recognized for “Do Not Say We Have Nothing” (Knopf Canada). The story is set in China before, during and after the 1989 Tiananmen Square protests.

Thien, now based in Montreal, told The Canadian Press last month when she made the Man Booker long list that the heart of her story involves three Chinese musicians who are studying Western classical music at the Shanghai Conservatory of Music in the 1960s.

The novel explores the revolution that occurred under Mao Zedong and the many political campaigns that pulled apart people’s lives.

Thien’s book was also longlisted for Canada’s ScotiaBank Giller Prize just last week. The winning author of that award will be announced on Nov. 7.

The other authors on the Man Booker Prize short list are Americans Paul Beatty for “The Sellout” and Ottessa Moshfegh for “Eileen” plus British writers Deborah Levy for “Hot Milk” and Graeme Macrae Burnet for “His Bloody Project.”

Founded in 1969, the award had previously been open to writers from Britain, Ireland and the Commonwealth, but was expanded in 2014 to include all English-language authors.