Mapping out the life of explorer Peter Pond 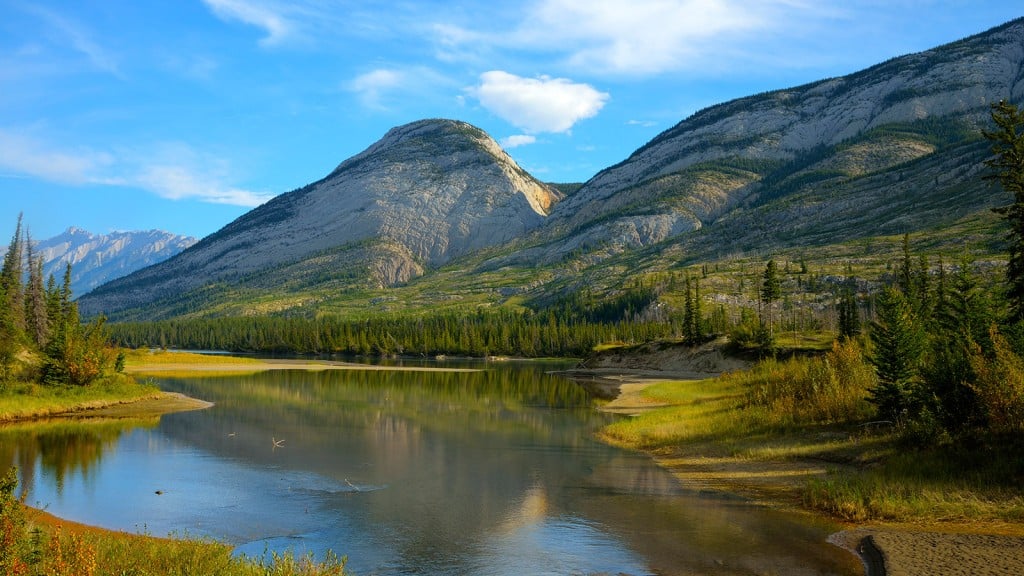 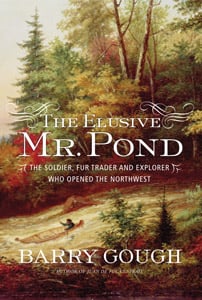 THE ELUSIVE MR. POND: THE SOLDIER, FUR TRADER AND EXPLORER WHO OPENED THE NORTHWEST

As Gough, a distinguished historian of North American and maritime exploration, points out, Peter Pond was always too much of a presence in his extraordinary voyages of exploration to be completely ignored by contemporaries or later historians, but also too discomfiting, in his time and later, to be given his full due. Pond was a Connecticut Yankee and, thus, of suspect loyalty in British North America in the years following the American Revolution. He was not as well-educated as his competitors—including his one-time protege turned glory-seeking rival, Alexander Mackenzie—and Pond’s maps were less mathematically precise. And then there were those two murders, if that is what they were, deaths in which Pond was neither formally charged nor cleared of suspicion in the minds of contemporaries. But Gough does stellar work—Pond-calibre heavy lifting, in fact—to pull his subject out of obscurity.

Born in 1740, Pond fought in the French and Indian War, and was present at the fall of Montreal in 1760. Years later, in alliance with fur merchants of that city and in opposition to the dominant trading group, the Hudson’s Bay Company, Pond was hard at work in Western Canada. In 1778, he set out for the Athabasca region, the richest fur-bearing area still untapped, and began 10 years of trading and exploration.

Pond, as Gough establishes, was certainly nearby when fur-trading rival Jean-Etienne Waden was shot through the thigh and bled to death in 1782 in Lac La Ronge in what’s now Saskatchewan—and, quite possibly, fired the shot, although the circumstances are unknown. He was farther from the scene five years later, when another rival, John Ross, was shot dead near Athabasca, probably by a man in Pond’s employ. The second death was enough to drive Pond into retirement.

Against those incidents lay his accomplishments. Pond explored farther north and west than any European before him, and was the first to cross Methye Portage, the 20-km trek that separates the Hudson Bay and Arctic watersheds. He was the first to record the features of the Mackenzie river system, information Alexander Mackenzie used in his great voyages of exploration, and the first non-Native to note (and make use of) the oil-sands “tar” bubbling from the blackened banks of Lake Athabasca. Peter Pond may have been a hard man in a hard trade, but he was also a figure of immense importance in the history of this country.