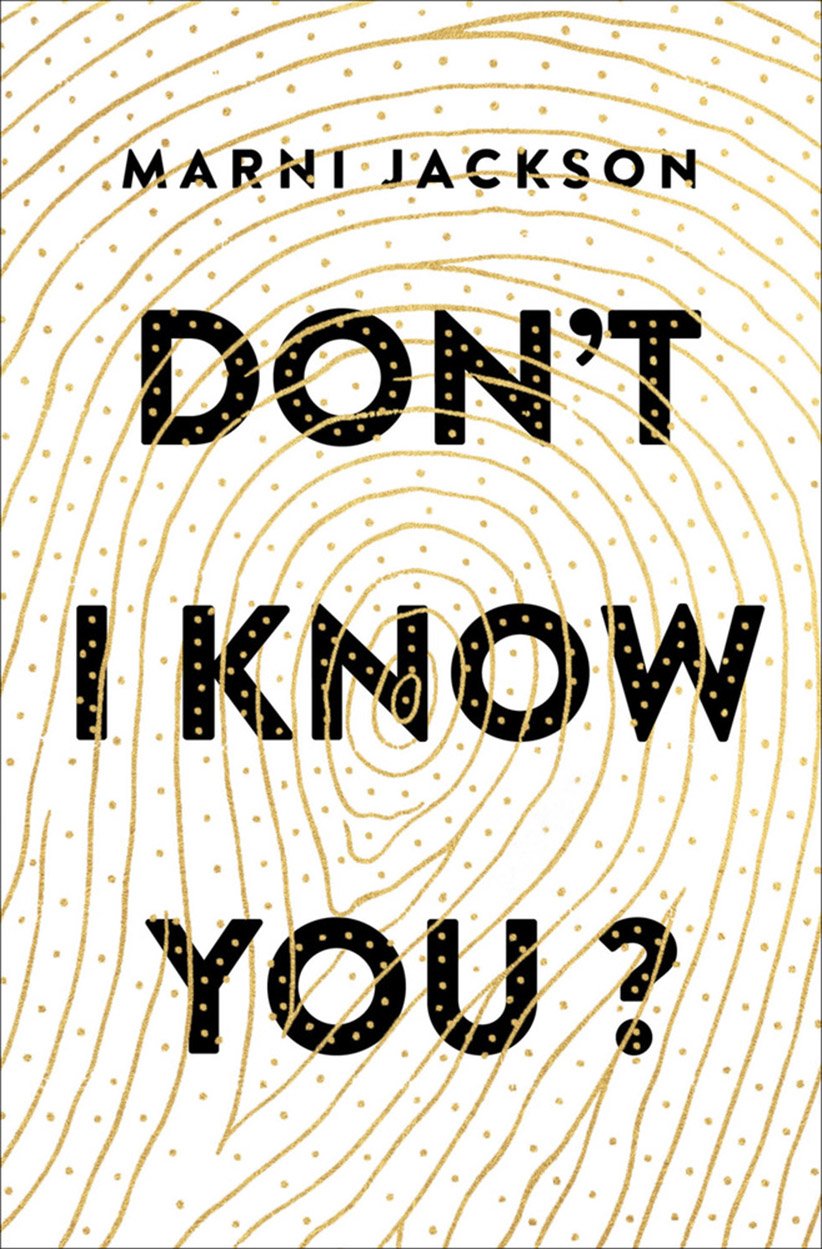 DON’T I KNOW YOU?

When John Updike wrote about wanting his short stories to “give the mundane its beautiful due,” he surely didn’t envision these words being spoken by a character called John Updike in someone else’s story. In Don’t I Know You?, Marni Jackson’s debut work of fiction, Updike appears as one of a host of celebrities who set out Jackson’s own project: to scatter the mundane with beautiful people.

The book is a novel comprising short stories, each presenting a snapshot of Rose, a Canadian journalist and copywriter, across 50 years of her life. She’s a Forrest Gump in reverse: famous figures from the arts become unexpected supporting characters at pivotal points in her relatively ordinary life, offering advice, friendship, casual sex and, in Keith Richards’s case, liver surgery. At first, their appearances feel somewhat natural: Updike is 17-year-old Rose’s writing instructor at a summer camp in the ’60s; Joni Mitchell is a fellow hippie traveller in Crete (as she was for a time in real life); Neil Young plays a concert that Rose, an arts journalist, reviews. But by the time Jimi Hendrix pitches up (having faked his own death), things take a turn for the weirder. Van Morrison drives a public bus from Toronto to Ireland. Rose takes a canoe trip with Leonard Cohen, Taylor Swift, and Karl Ove Knausgaard.

Say what? Jackson, a Toronto-based journalist and non-fiction writer, tells us in her author’s note that the celebs are “meant to represent the powerful and intimate roles that famous people sometimes play in our ordinary lives.” Often the celebrities-as-characters feel like personifications of their own work. Bob Dylan’s appearance at Rose’s family cottage reveals a lack of excitement in her marriage—just as if she had spent time with his intensely poetic lyrics.

Still, this is a very strange book. Its prose is assured and colourful, but its tone varies wildly: at times, the stories read like fan-fiction fantasies (Adam Driver shows up to shovel Rose’s driveway . . . and to curl up by the fire!), at others, like windows on the unmoored inner world of someone who’s losing her marbles. Those that work best revel in the inherent absurdity of the book’s premise, cheekily inverting the appeal of fame: these celebs secretly want to have day jobs. At her cleverest—when reinventing Leonard Cohen songs as ice cream flavours or imagining a debate between Rose and Knausgaard over realistic fiction—Jackson steals scenes from her book’s famous guests.