Much ado about Shakespeare

A new study reveals a dark, tax-evading, profit-hungry side of the playwright 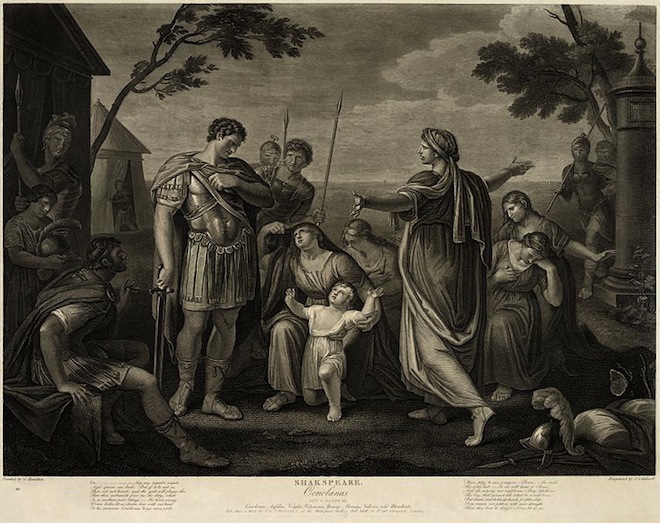 Turns out Shakespeare dodged taxes and deliberately tried to make a profit during famines, according to a recent paper published by Aberystwyth University academics.

The study brings to light 15 years worth of court and tax records that show Shakespeare bought grain, malt and barley, stored it, and then tried to resell it at inflated prices during times of famine.

“There was another side to Shakespeare besides the brilliant playwright — as a ruthless businessman who did all he could to avoid taxes, maximise profits at others’ expense and exploit the vulnerable — while also writing plays about their plight to entertain them,” Jayne Archer, a researcher in Renaissance literature at Aberystwyth University, told the Sunday Times.

One of the plays to which she is referring is Coriolanus–the last installment in Shakespeare’s Roman series–about war, conflict and social unrest where peasants revolt after wealthy merchants and politicians create–and to try make money from–a famine. (The play was not without controversy–it was even banned in France during the 1930s.)

So was Shakespeare, “a successful businessman and major landowner in his native Warwickshire who retired an extremely wealthy man,” as the Telegraph says, trying to cool his conscience by writing Coriolanus in the early 17th century?

The public may have to wait for the inevitable onslaught of Ph.D. theses that will be written in light of this new study for new psyche-related revelations on the man who Laurence Olivier once said was “the nearest thing in incarnation to the eye of God.”

In the meantime, there’s this: Archer suggests the playwright cared more about providing for his family than he did his literary legacy: “In 1613, having ensured a . . . sustainable future for himself and his family, Shakespeare stopped writing,” she said.