A female sleuth, a comfortable setting and a distinctive hobby. What's behind the explosion in so-called 'cozy mystery' series. 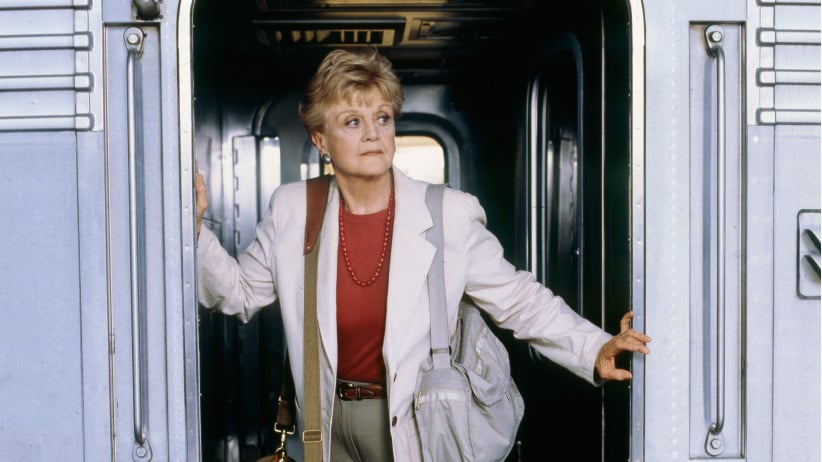 Daniela Guse has killed Santa Claus, her city councillor and a local hairdresser. And she’s hoping her crime spree is just getting started. So do readers.

Writing as Dani Baker, Guse is the author of the light-hearted mystery series Hansel & Pretzel set in a German-style bakery in Kitchener, Ont., and featuring amateur sleuth and pastry chef Linn Sommer, who tackles the local body count while searching for Mr. Right and keeping the shelves stocked with tasty desserts. As such, Sommer is among the legion of new arrivals to the already crowded but rapidly expanding universe of ‘cozy mysteries.’

Guse has tried to differentiate herself from the rest of the cozy mystery pack by writing for readers in her native Germany. “The  Kitchener area has a strong connection to Germany through immigration and culture,” she observes, which give her murder mysteries an exotic flavour for readers back home. Now Guse is planning to flog her German-language mysteries to a Canadian audience in translation—a literary version of carrying coals to Newcastle. “The series has proved so popular in Germany that I figured I’d try it over here as well,” she says hopefully.

She’ll have plenty of company. “The cozy mystery is increasingly popular,” says Michael Bumsted, proprietor of the family-owned mystery bookstore “Whodunit?” in Winnipeg. “There’s certainly no shortage of people who want to read them” in both print and electronic formats, he observes, while lamenting the generally parlous state of the bookstore industry. Cozies have also begun to colonize television at an equally aggressive rate. Movie-of-the-week style series including Murder, She Baked, The Flower Shop Mysteries and The Garage Sale Mysteries have suddenly become staples on Canadian cable as well.

So what makes a mystery cozy?

Nancy J. Cohen is the Florida-based author of the popular 14-novel cozy mystery series Bad Hair Day, featuring crime-solving hairdresser Marla Vale (née Shore), plus the self-help book How to Write a Cozy Mystery. According to Cohen, “a cozy is a murder mystery featuring a female sleuth in a distinctive small town setting with a hobby, occupation or craft that relates to the heroine.”

There is no sex, violence (other than the standard off-stage murder) or bad language. The heroine is always likeable. Amateur sleuth Jessica Fletcher, of the 1984-1996 television series Murder, She Wrote and the novels it was based upon, can be considered the patron saint of the art form—with Agatha Christie’s Miss Marple as her historical antecedent—but the genre has refined itself in recent years into an intensely personal art form.

Relentless focus on the varied interests of its female readership—Guse estimates her readers are 95 percent female—is what provides the cozy mystery with its broad and durable appeal. “There are more cozy mystery series about more kinds of jobs and hobbies than anything else I can offer you,” says bookseller Bumsted. “Whatever your interest might be, there is a cozy series to match.”

The sheer variety seems numbing. There are multiple cozy mystery series aimed at gardeners, housepainters, yoga instructors, librarians, dog walkers, bee keepers, interior designers and retailers of all sorts. Food preparation is a particularly rich sub-category, with hundreds of individual series featuring sleuths who enjoy pickling, slow-cooking, baking, candy-making, wine, pet food, cheese and so on. A fan-run website lists almost 500 separate cozy series, many of which made their first appearance in the past few years, raising the possibility we may soon hit Peak Cozy.

The astounding customization of cozies to cover all possible female hobbies and tastes stands in sharp contrast to more male-oriented popular fiction. Men (and admittedly many non-cozy-loving women) tend to prefer hard-boiled works from the pens of Lee Childs or James Patterson which transport readers on adventures filled with international assassins, political intrigue and other remote possibilities. Cozies, on the other hand, strive to deliver an entirely recognizable, highly-personalized and utterly-comfortable world, with the merest dash of mayhem to unleaven the situation. Where Christie raised the puzzle to the centre of her mysteries, sleuthing is generally secondary in a cozy. Of greater importance is what the sleuth does when she’s not solving crimes.

Guse, who has staked out the German-language/Canadian bakery corner of the cozy market, agrees familiarity is central to cozy mystery success. But so is a temporary escape from the burdens of adulthood and the world at large. “I’ve always been a mystery lover,” she says. “And when I was younger it was all about gruesome serial killers—the bloodier the better. Then I had my daughter, and suddenly I didn’t want to read about child snatchers and torture anymore. I wanted something more soft-boiled.” In unsettled times, cozies thus become a chance to enjoy the company of old friends, with just a bit of murder on the side.