In News from the Red Desert, chaos rules

The real news from Kevin Patterson's desert: it hardly matters who is right 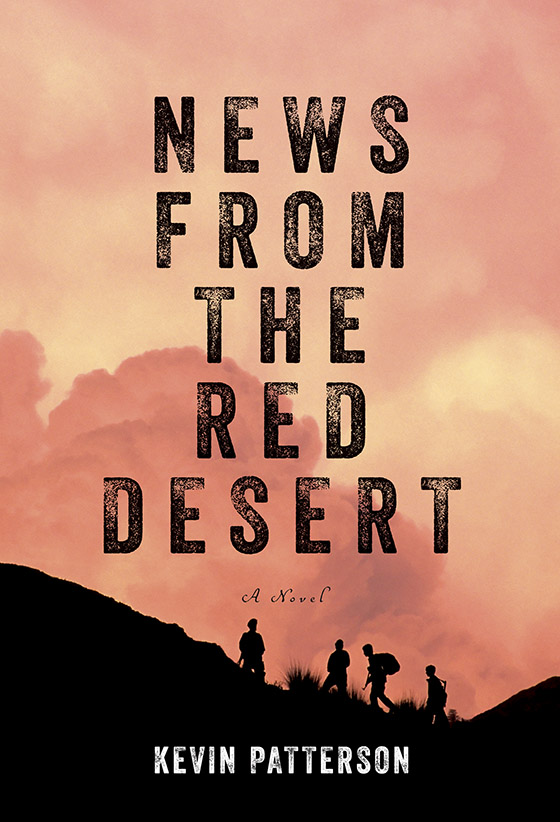 Rami Issay, the Pakistani manager of the Green Beans café at the Kandahar Airfield, is someone no one much likes, including the man who wrote him into life. Patterson passes over without judgment more murderous protagonists in his sobering, austerely beautiful novel, but not Issay, whose “capacity for self-congratulation is such that he could perceive vindication in the colour of his own waste water.” For Red Desert’s other characters, the feeling is the same: it’s not so much that Issay is a dreamer who effortlessly accommodates himself to the unreal conditions of the West’s war in Afghanistan that angers them, but it’s the way he makes them realize that is what they themselves are doing.

The novelist deftly explores the individual perspectives of a range of characters: the Green Beans workers, Muslims all; members of the American Special Forces, Canadian regulars and Taliban insurgents; a Thai masseuse; Deirdre O’Malley, an American journalist who spends time embedded with the Canadians; and two rival U.S. generals. Not one of them fully understands any of the others, with results both tragic and tragi-comic; all of them, even Issay in the end, receive some measure of Patterson’s empathy. But it’s the two generals, fittingly, who argue out how war should be waged in the 21st century.

In 2015, Patterson contributed an extraordinary chapter to In Flanders Fields: 100 Years. A medical doctor, Canadian Forces veteran and volunteer at the Canadian-run combat surgical hospital at Kandahar in 2007, the year in which the bulk of Red Desert takes place, Patterson channelled poet John McCrae in an adrenalin-fuelled description of battlefield surgery.

And it foreshadowed his novel to come: Patterson understands soldiers, combat and chaos, and part of him loves them all. That’s the same part that inclines him to the American Special Forces general, who preaches a lightning war of “quiet and shameful things done away from the light,” a war scarcely registered at home. Part of Patterson leans to the regular forces general, the one who dismisses his rival’s troops with the observation that “assassins generally don’t pacify countries very well.” He conceives of war as a national project, with full home-front backing and everyone in for the long term.

The real news from the desert, though, is that it hardly matters who is right. There are compelling arguments and well-thought-out strategies, then the random nature of war asserts itself—in this case, “right in front of the f–king embed”—and those words and plans all turn to dust. Chaos rules.