'What Pet Should I Get?' will hit bookstores this summer, 24 years after the author's death 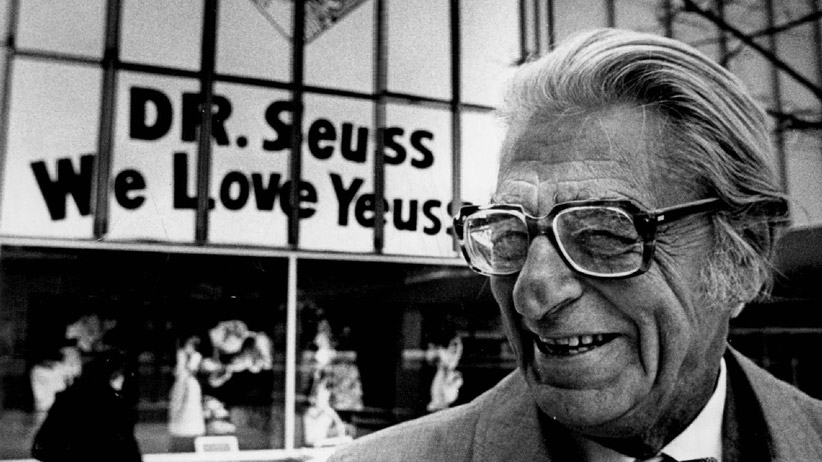 Theodor Geisel, better known to us all as Dr. Seuss, has been dead for almost 24 years, but—just as it’s proven for many recently deceased authors—that hasn’t put much of a dent in his publication schedule. He has a new book, What Pet Should I Get? set to hit bookstores on July 28, two weeks after Harper Lee’s Go Set a Watchman—her first publication in 55 years—does the same. 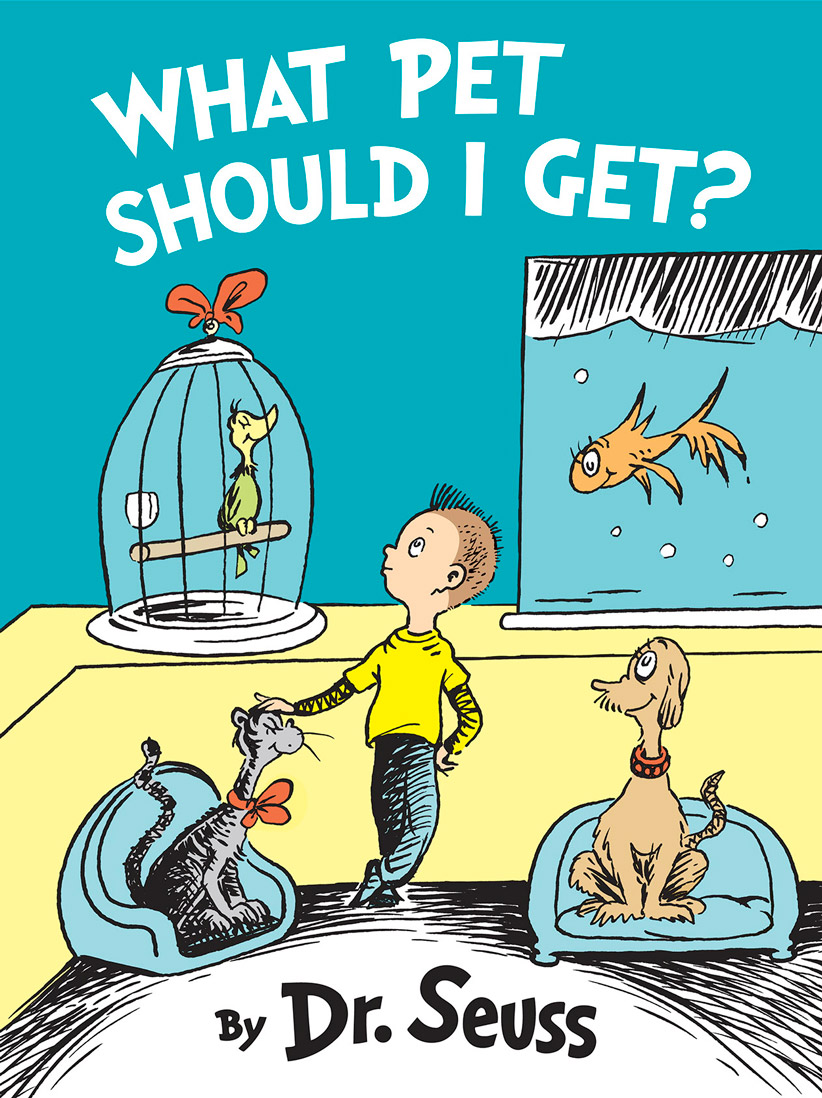 With one rather large caveat—Lee, 88, is very much alive—the iconic authors are in many ways joined at the hip. They were bestselling writers a half century ago, and, unlike most of their contemporaries, they’ve never stopped selling. Buyers still snap up a million copies of Lee’s To Kill a Mocking Bird every year and more than twice as many of Seuss’s illustrated volumes: The three most famous—Green Eggs and Ham, The Cat in the Hat and One Fish Two Fish Red Fish Blue Fish—alone combine for 1.5 million. There is a demand for both writers. And people keeping finding complete and intact unpublished works.

In Seuss’s case, the new story was first found by his widow, Audrey Geisel, when she was remodelling her home shortly after the author’s death in 1991. The box containing Pet and other materials—publisher Random House plans two more volumes after this one—was set aside, not to be rediscovered until 2013.

There the similarities end. Lee’s fans worry about the quality of Watchman, since the author took out what an editor thought were the best parts—Scout’s childhood reminiscnces—and turned them into Mockingbird. But Seuss fans have welcomed other recent posthumous publications—The Bippolo Seed and Other Lost Stories (2011) and Horton and the Kwuggerbug and More Lost Stories (2014)—drawn from stories Seuss sold magazines like Redbook in the 1950s. Even so, by definition, they were tales the author thought ready for the world.

The reason the longer form of What Pet Should I Get? (which Random House calculates was written between 1958 and 1962, the era of Seuss’s great classics) was never published is unknown. Yet Seuss at his best was the best, and even if Pet falls a bit short of Cat in the Hat—and what doesn’t?—parents on their 500th reading of the latter will still welcome the former.