Not your standard celebrity nostalgia

A trippy novel about John Lennon that blurs fact with . . . talking seals? 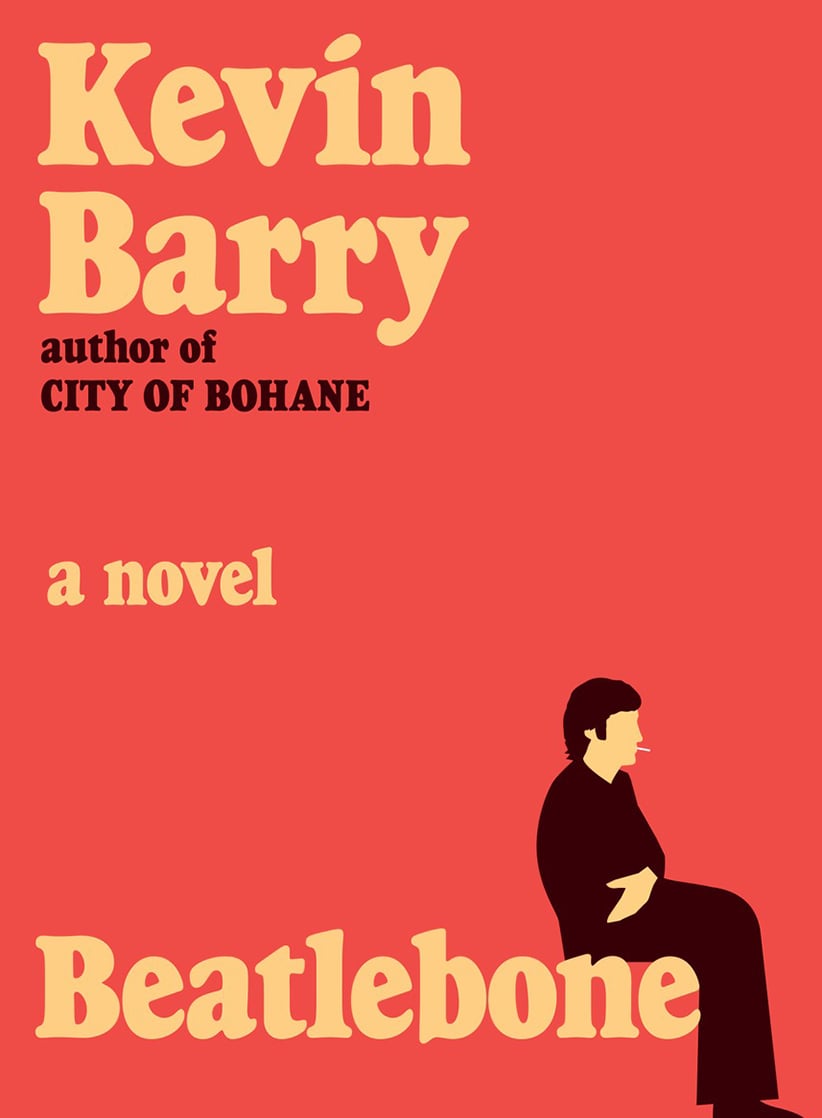 Did you know that John Lennon bought an island off the west coast of Ireland in 1967? Well, he did, and it’s the lodestone drawing him back for a visit in Kevin Barry’s trippy new novel, Beatlebone. This reader—almost a Boomer—was won over by the title immediately and had to tamp down enthusiasm for the topic and the author for fear of going into it with hippie bias. No need. It’s an engrossing read, as Barry plunks us down in the iconic Beatle’s head, and imagines Lennon’s (fictional) attempt to return to Dorinish Island (pronounced Durnish), in 1978. In the process he also dares us to admit how much we savour Lennon’s mythology.

But the book’s structure should swiftly discourage anyone who wants standard celebrity nostalgia. Lennon is stripped down to his most vulnerable, and Barry creates an entirely credible, bristling version of the star who may or may not stand in for the author at times. This inventiveness is trademark Barry, who won the 2013 International IMPAC Dublin Literary Award for his first novel, City of Bohane—a dark, futuristic vision of Ireland in the grip of warring gangs. Beatlebone is much lighter fare (witness the talking seal) but equally robust, funny and sure-footed.

So there’s John Lennon trying to cross Ireland without being spotted. Good feckin’ luck, as the Irish might say. To help, Lennon enlists the talents of Cornelius O’Grady—a local driver, fixer and ladies man who steps in and makes this an evenly matched two-hander.

“I have you now,” O’Grady says, surmising that Lennon is in a creative funk and needs something to “take him out of himself.” They ramble westward through County Mayo, seeking shelter and meeting locals on the down low. Barry is a master at describing people (“he has milk-bottle shoulders and a North-of-England mug, that First War face”) and places (“There is the feeling of things unseen travelling behind the hedges”). It all smells so real. Was Lennon hounded by the producers of The Muppet Show to do a guest appearance? Probably. Was he really that depressed living in Manhattan?

The journey out to Dorinish is delayed again and again. Cornelius hides John in a colony of primal scream practitioners and therapeutic ranters. Lennon’s patience is tried, repeatedly, but the reader starts to hope he never finds his isle. Then the novel takes a surprising turn to introduce a new narrator (no need to name names) who reminds readers they’re holding a work of fiction in their hands. It’s a detour that adds another layer to the experience of enjoying both fact and fiction. I have you now.