Of pros and cons: Why we get suckered 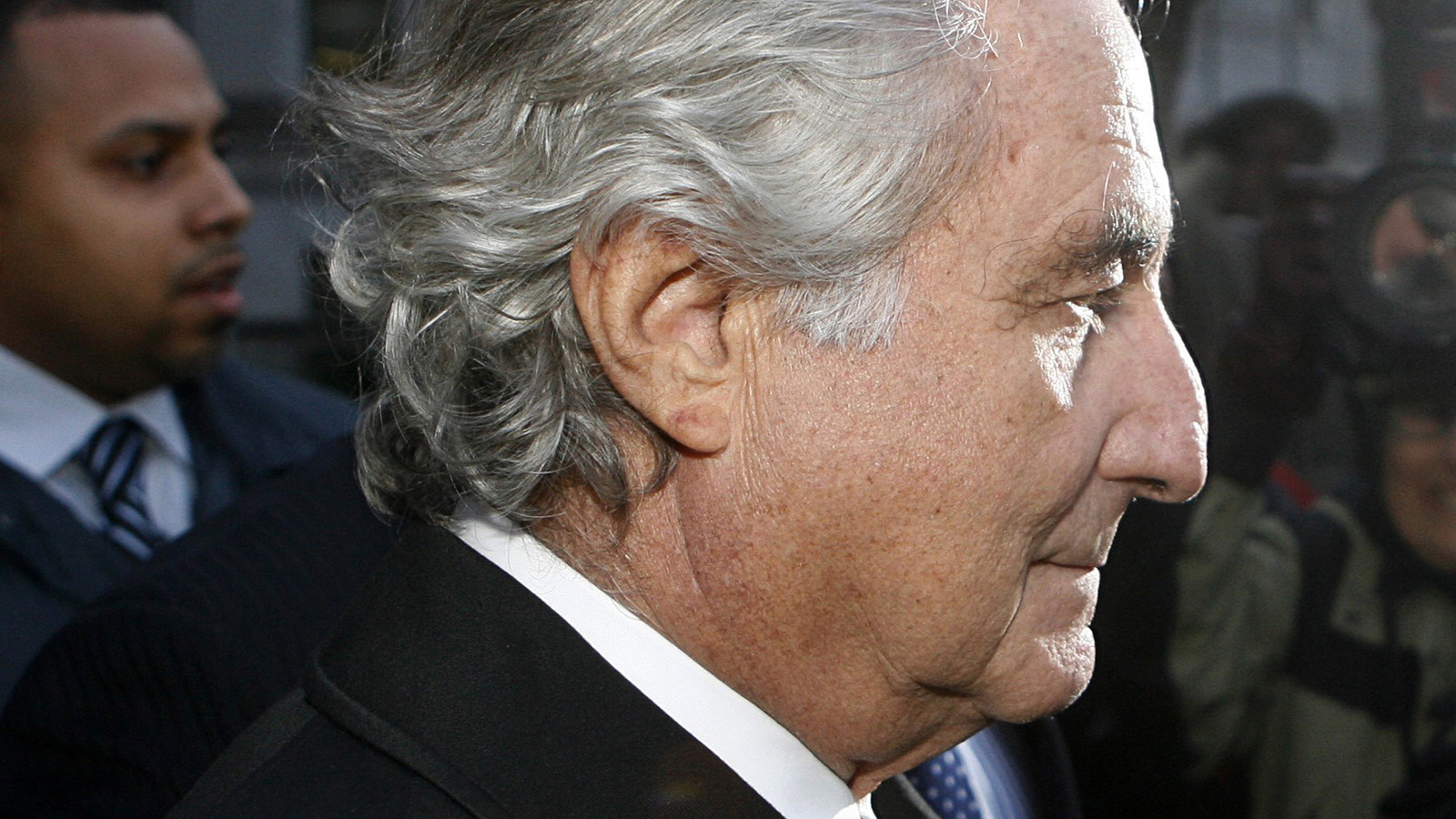 Disgraced financier Bernard Madoff is escorted by police and photographed by the media as he departs U.S. Federal Court after a hearing in New York, January 5, 2009. (Lucas Jackson/Reuters) 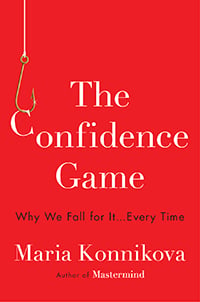 The con and the con man are eternal facts of human life. That’s the inescapable conclusion of this disturbing, if entertaining, exploration by a New Yorker writer with a psychology Ph.D. (For evolutionary biologists, in fact, con artists may represent an inevitable adaptation within a social species—when most of us feel good about helping others and shame when we betray them, there’s room for more than a few predators.) If you doubt the power of a con, or its ability to take down you—so much smarter than the endless parades of marks described here—consider only one of many refutations offered by Konnikova.

Ferdinand Waldo Demara, the Great Imposter—Tony Curtis played him in the movie with that title—was a high-school dropout who talked himself into a long line of roles, including a stellar stint as a doctor in the Royal Canadian Navy during the Korean War. After exposure and arrest, Demara managed to convince his biographer, Robert Crichton—who knew the con man had no medical training whatsoever—that he should act as obstetrician for the writer’s pregnant wife. Judy Crichton, horrified, rejected the idea out of hand, but for a disinterested outsider, Demara’s success with her husband is a triumph as spectacular as swindling $1 billion from Donald Trump.

Konnikova intertwines tales of famous con artists with psychological and economic studies to explain how it all works. Although the size of the take can be boggling—Bernie Madoff stole at least $12 billion—the scams themselves do not dazzle like the dark beauty of the con artist’s emotional catch, the way he or she cultivates and shapes victims. As Konnikova’s examples of successful con men being scammed by even better con artists show, the marks can be anyone: you can cheat an honest man, or anyone else, at the right time.

Studies show people are particularly susceptible when isolated or lonely, going through a divorce, job loss or serious injury. Con artists make us feel special or that we are finally catching the break we deserve. The right times matter too: cons flourish when socio-economic and technological conditions are in upheaval. They ran rampant across the western frontier in North America, and everywhere between the world wars. Con men have always been heavy first users of new technology; they patrol the Internet, from Nigerian princes on down, the way they once utilized the telegraph in the 19th century.

Konnikova’s tone throughout is witty, lucid, at times startlingly arrogant. Her nonchalant comment that nothing like what she describes in her book has ever happened to her belies her command of the recent research into the power of deception. Robert Crichton could have said as much, before he met Demara. That the too-good-to-be-true nature of cons is easily detectable from the outside has never helped those caught in the web. Perhaps Konnikova should more carefully ponder the final proof of Demara’s artistry: he failed with the wife because she was on the outside looking in; after he made her acquaintance things changed. By the time the Crichtons’ daughter was a toddler, she had a new babysitter: the Great Imposter himself.