Shaughnessy Cohen Prize to be awarded next week

Maclean's political editor Paul Wells is in the running for the political writing prize, to be awarded at the Politics and the Pen gala 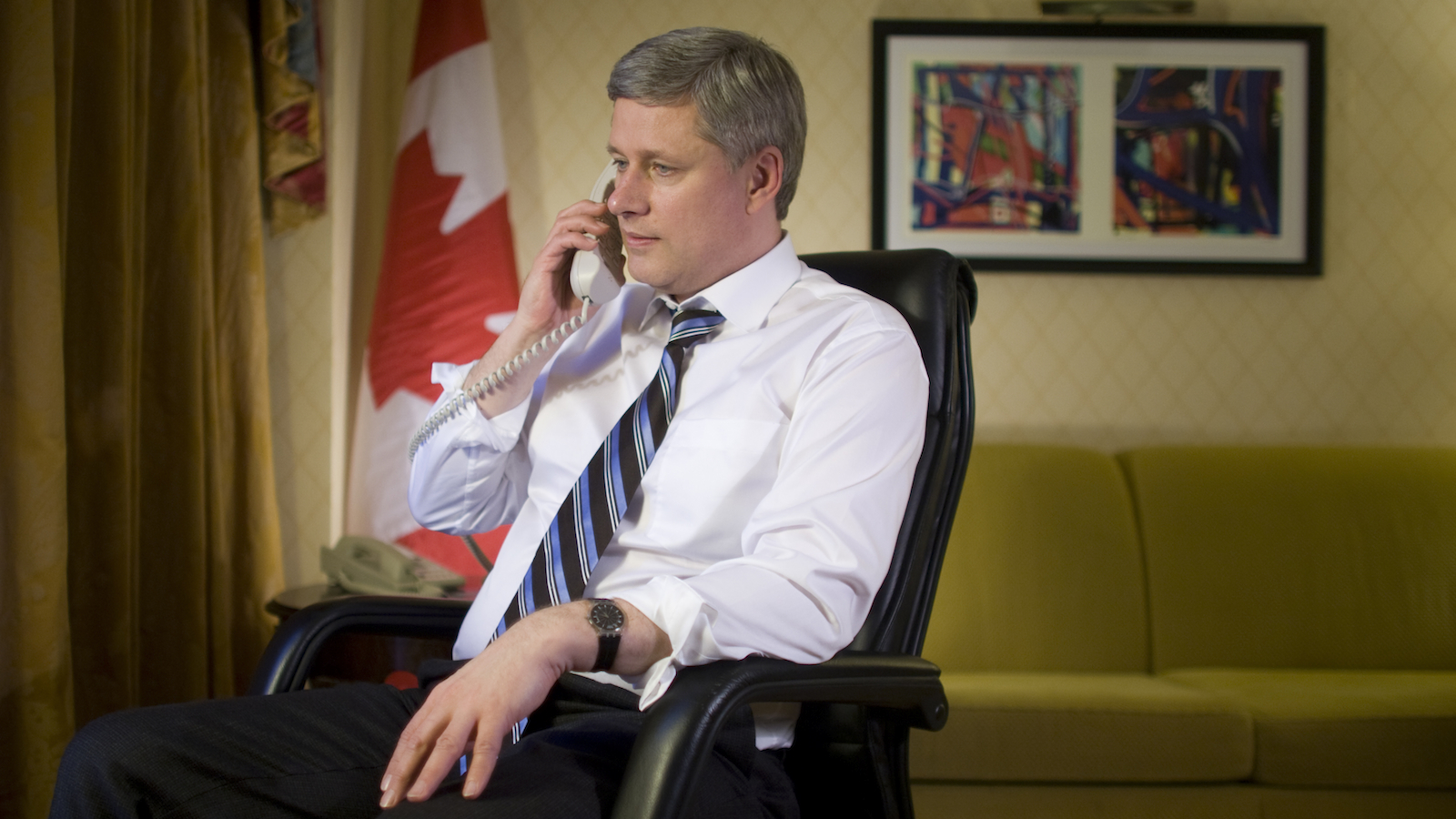 A top award for political writing in Canada will be handed out next week and Maclean’s political editor Paul Wells is among the nominees.

The black-tie Politics and the Pen event, held at Ottawa’s Fairmont Chateau Laurier, is one of the premiere political social events of the year, held to celebrate literary culture in Canada and to raise funds for the Writers’ Trust, an organization which seeks to advance, nurture, and celebrate Canadian writers and writing.

You can read an excerpt from Wells’ nominated book, here.

FILED UNDER: Politics and the Pen Shaughnessy Cohen Prize