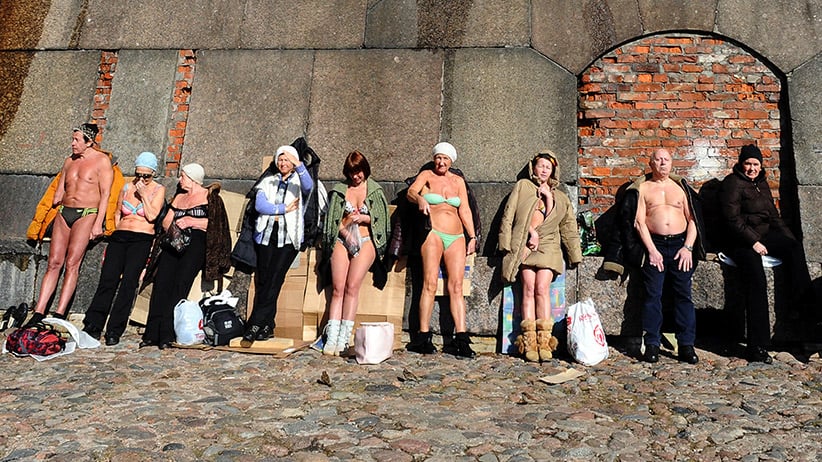 WHERE BEARS ROAM THE STREETS: A RUSSIAN JOURNAL

For Westerners, it was not just the Soviet Union that was, in Winston Churchill’s famous phrase, “a riddle, wrapped in a mystery, inside an enigma”—Russia itself has continuously baffled and fascinated us. For eight years, Parker, a peripatetic Florida-born author and writing instructor—who taught briefly at the University of Toronto—was the program director for a summer literary program in St. Petersburg. In 2008, Parker decided to write a book about the “New Russia” he saw coming to life, this one marked by an emergent Russian middle class set to take their country back into the international big leagues in a very Western fashion. That fell apart, however, with the financial crisis of 2008, and the “New Russia” that arose then was more authoritarian, while the one that came after that was authoritarian and expansionist. In short, Parker was having an awful time shaping a book about a moving target that kept, well, moving.

Through it all, though, Parker always had Igor, his close Russian friend, travelling companion and serious drinking buddy. The unpredictable, variably employed Igor, who polished his English by working for foreigners, came to be Parker’s metaphor for Russia, even though the author realized Igor is far too individualistic to be any man’s Everyman. Igor understands contemporary American fiction as well as anyone Parker knows, but the author is puzzled by the two men’s different takes on Russian novels, although he does appreciate his friend’s cut-to-the-chase style of literary criticism: “f–king good emotional transmission,” was Igor’s summation of one Moscow novelist’s latest work.

Lit-crit moments aside, the best scenes occur in the banya, or sauna, where men drink and talk for hours, on an endless train journey south, or when Russian athletes appear on the world stage. In the semifinals of the 2008 Euro Cup, as Russia takes to the field against Spain, the crowd in the bar where Parker and Igor are watching is awash in patriotism and love for their sporting heroes. But as they fall behind the Spanish, even the TV announcer takes to calling the star player a pederas, “which means,” Parker writes, “exactly what it sounds like it means,” before labelling the entire team “a mob of bandy-legged cripples.” The bar crowd growls its agreement. When it’s reported that an enraged fan has thrown his TV from a fifth-floor window, killing a man below, the crowd doesn’t comment at all.

Parker’s exquisitely titled book is as off-kilter as a Kurt Vonnegut novel, and wholly absorbing. If its true aim is to convince readers they will never understand Russia, it’s an enormous success.