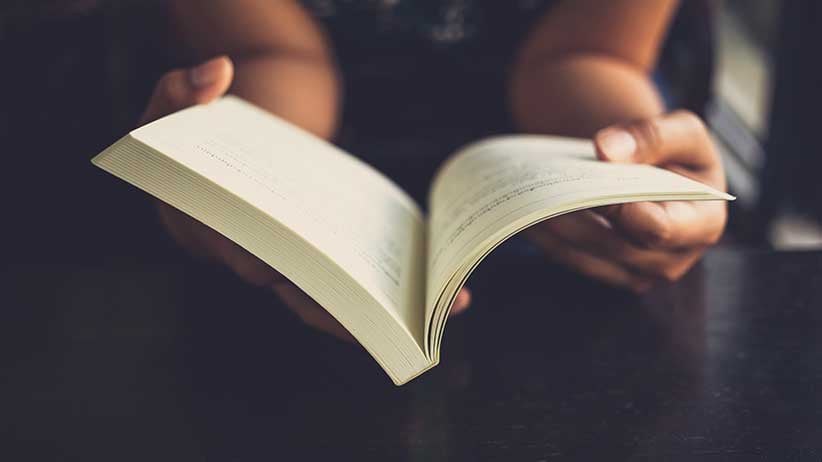 This morning the Writers’ Trust of Canada and Rogers Communications announced that the telecommunications and media giant was doubling its annual financial commitment to the Rogers Writers’ Trust Fiction Prize, one of the country’s three major national literary awards. This year’s winner, who will be announced on Nov. 14, will receive $50,000, up from $25,000, while the other four finalists will take home $5,000 each, up from $2,500. “This is a breakthrough amount of money,” said a pleased Mary Osborne, the Trust’s executive director, referring to the $70,000 overall funding from Rogers. “The first thing writers always say about being named to the shortlist is how much the recognition matters to them, but finalists also appreciate the money that goes along with the recognition.” Steve Maich, Senior Vice President, Digital Content & Publishing for Rogers Media and a member of the WT board of directors said that Rogers, which owns Maclean’s, was “delighted” to significantly deepen its 20-year-old commitment. “This wasn’t something I had to work hard to convince Rogers of. The prize is a great success, often one of the earliest points of recognition Canadian authors reach, and our investment has paid dividends to both the literary community and to Rogers.”

The financial enrichment also reflects the significant effect literary awards have had on Canada’s literary landscape over the past quarter century, looming ever larger as sources of recognition and funding (from increased sales more than prize earnings) while technological change has rocked the book trade. When the Scotiabank Giller Prize released its long list on Sept. 18, it kicked off Canada’s unofficial literary prize season, which will move into high gear as shortlists are announced, beginning with the Rogers-WT list tomorrow (Sept. 27) and finishing next week with the Giller (Oct. 2) and the Governor General’s Literary Awards (Oct. 4). October has thus become CanLit’s buzz month: who is on the lists, why this book, why not that one, who will win? November is now answer month: The GG, last out of gate with its nominees, will be first to announce a winner, on Nov. 1; the WT will choose its—along with the recipients of an additional $180,000 in prize money—on Nov. 14; while the Giller gala will see the largest prize amounts in Canada, $100,000 to the winner and $10,000 each to the finalists, awarded on Nov. 21.

READ: Who wins Canada’s literary prizes — and why

The Big Three literary prizes have always sought a degree of fiscal as well as artistic parity among themselves. When the Giller Prize came on the scene in 1994, it established itself with a then eye-popping $25,000 winner’s purse. Two and a half times what the venerable GG provided, that amount became a kind of marker. Three years later, when Rogers first partnered with the Writers’ Trust, it too offered $25,000. By 2007, the GG was there as well, although by that point the Giller was partnered with Scotiabank and already two years into a rapid-fire series of increases that brought it to its current amount and its continuing preeminence.  Money may not be everything, but it’s a large part of everything, especially in the attention-grabbing sphere. Over to you, Governor General’s award.