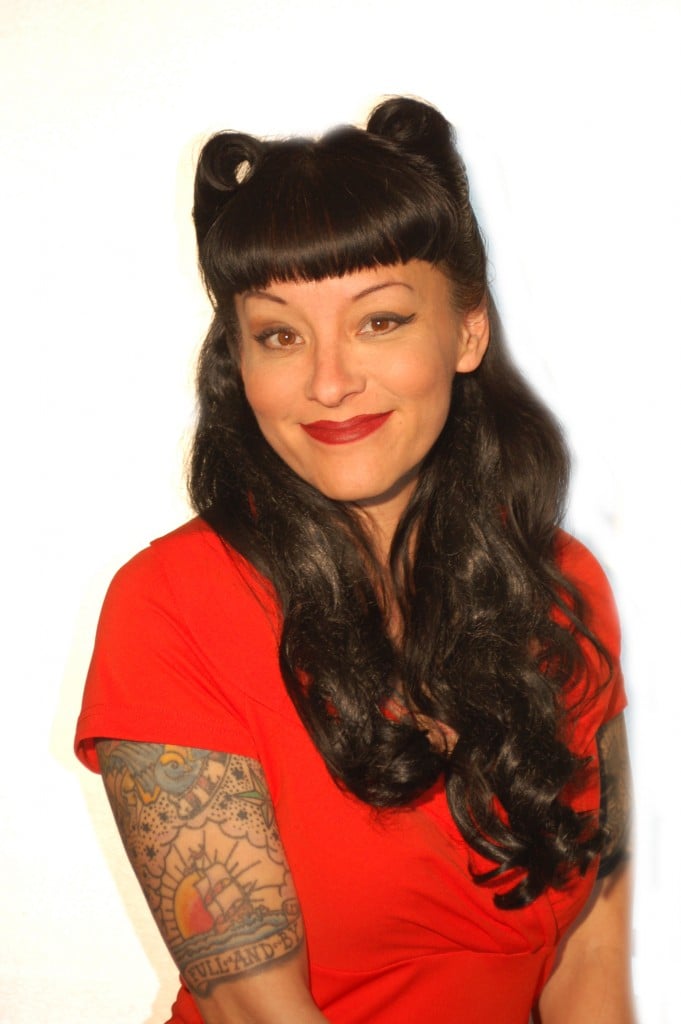 The Rogers Writers’ Trust, which could well call itself the Writers’ Friend, scattered a cloudburst of cash ($219,000) over an impressive collection of Canadian authors Wednesday night. Poet Brian Brett received the $20,000 Matt Cohen Award, which is subtitled “In Celebration of a Writing Life”—meaning it’s given to those who eke out a life by the pen, a situation Brett summed up nicely in a memorable acceptance speech. There he was, as the WT call came in, sitting in his Salt Spring Island farmhouse, worrying over his debt load and a deep divide with an old friend, coming to the conclusion “that’s what poetry gets you: 66 years old and f–ked.” Alan Cumyn, a writer of remarkable range—one of his novels was shortlisted for the Scotiabank Giller Prize in 2000—picked up the $20,000 Vicky Metcalf Award for Literature for Young People. And Eden Robinson was thinking about—as Canadian writers seem eternally fated to do—her wonky furnace when she heard she’d won the mid-career $25,000 Writers’ Trust Engel/Findley Award.

The richest purse of the night, the $60,000 Hilary Weston Writers’ Trust Prize for Nonfiction, went to Deborah Campbell for A Disappearance in Damascus: A Story of Friendship and Survival in the Shadow of War. It’s a beautifully written account that illuminates, through the personal story of Campbell’s Iraqi fixer Ahlam, one of the world’s burning issues: the intractable conflict in Syria and Iraq. “I became fully invested in Ahlam’s story when I was in Syria in 2007, before the civil war there, writing about Iraqi refugees,” said Campbell afterwards, “and I realized how little we knew of the upheaval there from their perspective. There were journalists embedded with the military, so we were getting soldiers’ stories, but none embedded with the civilian population.”

The second of Canada’s Big Three fiction awards to announce—the Governor General’s Literary Award for fiction went to Madeleine Thien last week—the $25,000 Rogers Writers’ Trust prize was taken by a dark horse. On the award’s 20th anniversary, Victoria author Yasuko Thanh won for Mysterious Fragrance of the Yellow Mountains. (That means, among other things, that the three writers nominated for both the WT and GG prizes—Anosh Irani, Kerry Lee Powell and Katherena Vermette—were shut out of both.) Thanh’s novel incorporates some of her own family history, albeit from the 1940s, and moves it, as well as the real-life Hanoi Poison Plot, to Saigon in 1908, a time and place teeming with corpses, disease and anti-colonial resentment. As a surprised and laughing Thanh, who had no prepared acceptance remarks at all, later said, “All I can say of the jury, is that they very definitely have some dark tastes.”