Book review: 'Pacific' tells the story of the significant, roiling ocean's impact on our lives 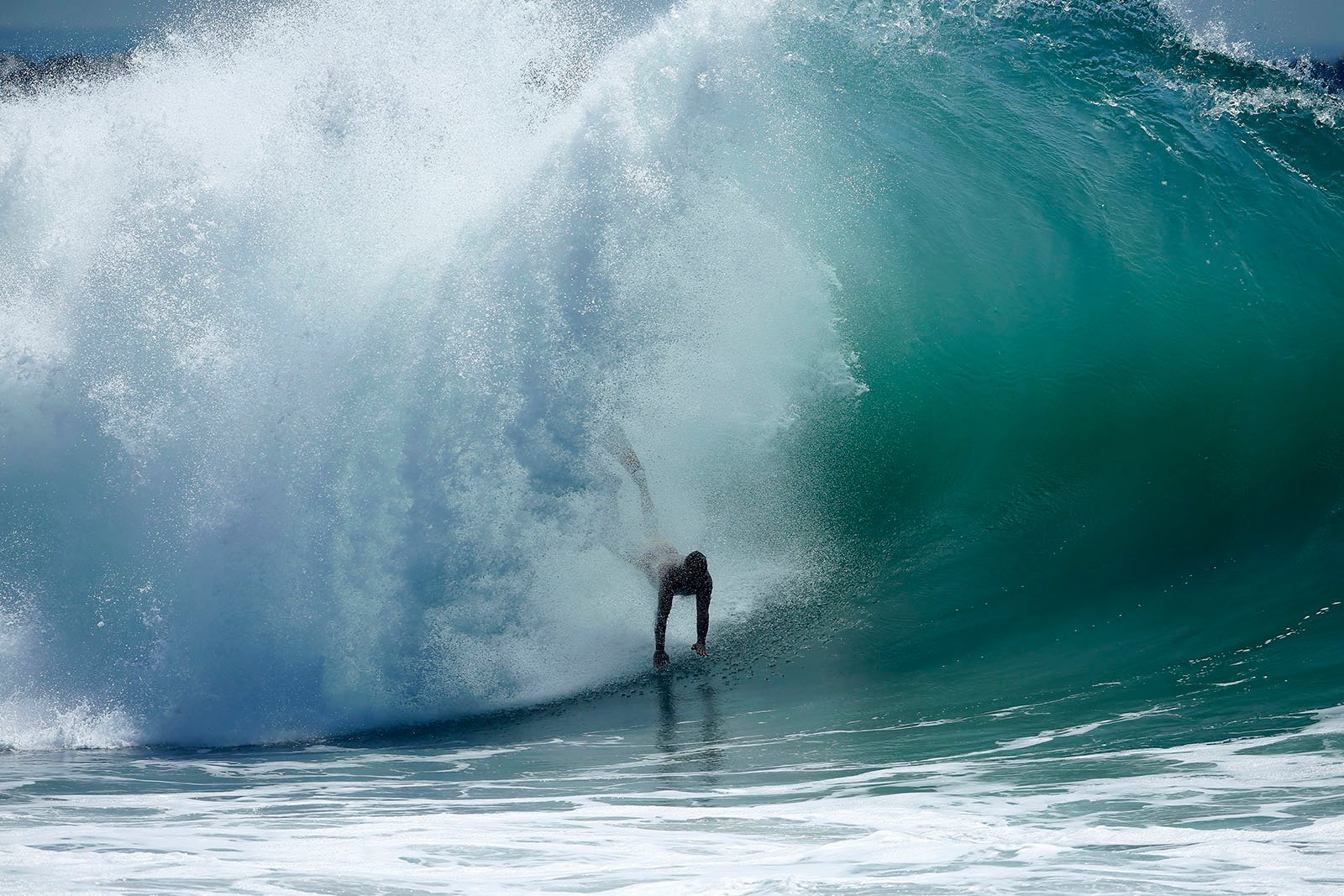 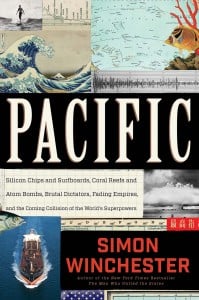 From the perspective of a park bench at Laguna Beach along the hot and sunny southern California coast, the Pacific is serene and silky smooth. Yet as Simon Winchester asserts in his latest book, there is much more to the mighty Pacific than a relaxing day at the beach. First is its sheer vastness. The ocean is approximately 166 million sq. km, which occupies nearly one-third of Earth’s surface. The Pacific has the Earth’s deepest trenches, reaching 11 km down, and as Winchester argues, “is the generator [and] originator of much of the world’s weather.” This winter, a Pacific El Nino may bring pleasant weather to much of Canada, but it could also trigger, as it has in the past, major flooding on South America’s west coast, droughts in Brazil and Java, storms and mudslides in California and devastating cyclones in Australia.

The volatile weather caused by the Pacific is only one of many prisms through which Winchester has elected to tell the ocean’s significant story. He also explores surfing as immortalized in the teenage Hollywood movie Gidget, the story of the Sony Corporation in Japan, and the rise of China as a global power—all unfolding in the turbulent period from 1950 to the present. Each chapter can be read by itself; at the book’s core is the Pacific Ocean and the world it has spawned.

Like his other bestsellers, including Atlantic, his compelling 2010 “biography” of the Atlantic Ocean, Paciﬁc likewise offers an engaging narrative that combines history, geography, politics and science. Winchester, a British journalist and broadcaster who now lives in the U.S., always has had a great eye for detail, and this is a fascinating investigation of the Pacific’s dynamic impact with the land, animals and people it interacts with.

A major focus is the controversial actions of American decision-makers in treating the Pacific as an area to be colonized and exploited in any way they regarded as essential to U.S. military and economic interests. In the early 1950s, Harry Truman and his officials justified thermonuclear bomb testing as a Cold War necessity. That this caused a catastrophic polluting of the ocean and ruined the lives of island inhabitants like those on Bikini Atoll, who had to evacuate their homes, was regarded by the Americans as acceptable collateral damage. And there was Col. Charles Bonesteel III, who at the end of the Second World War strode up to a National Geographic Society map and arbitrarily used a grease pencil to divide Korea at the 38th Parallel, a decision that soon led to the Korean War and decades of tension with totalitarian North Korea, which continues to the present day.

As Winchester repeatedly stresses, the Pacific must be respected. “All should be urged to care for a body of water that nourishes every living thing on Earth,” he writes, “that gave it life in the first place, and yet is now wearily compelled to absorb all the excesses of the humans who live beside and around it.”