Six books to read this spring 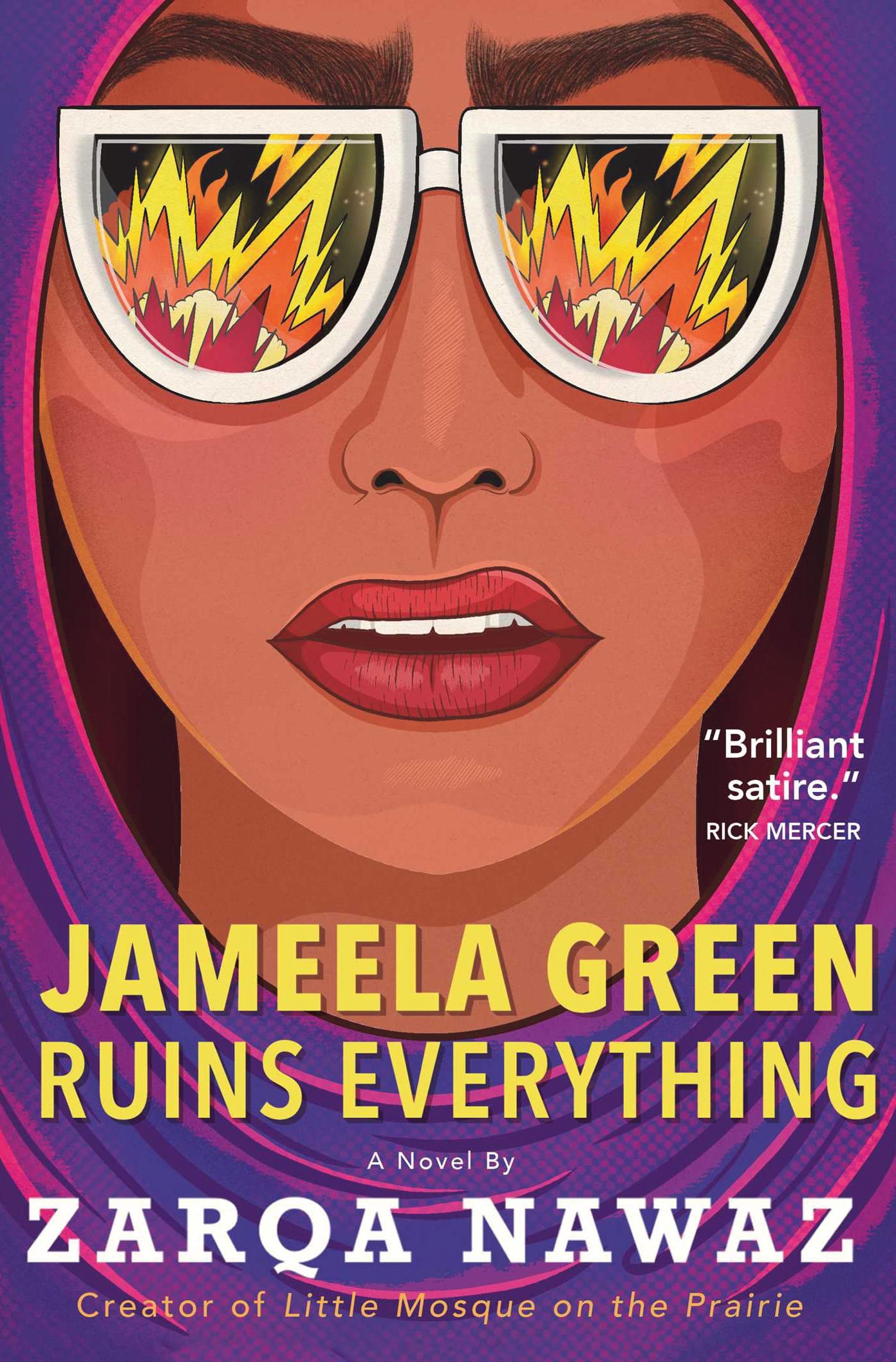 As the creative force behind the CBC sitcom Little Mosque on the Prairie notes in her novel’s afterword, writing a satire about ISIS was not “necessarily advisable.” But Nawaz’s understated humour shines in this lovely comedy of errors—and faith—about a woman, alienated from Allah and family both, whose desire to top the New York Times bestseller list absurdly sparks an international crisis. 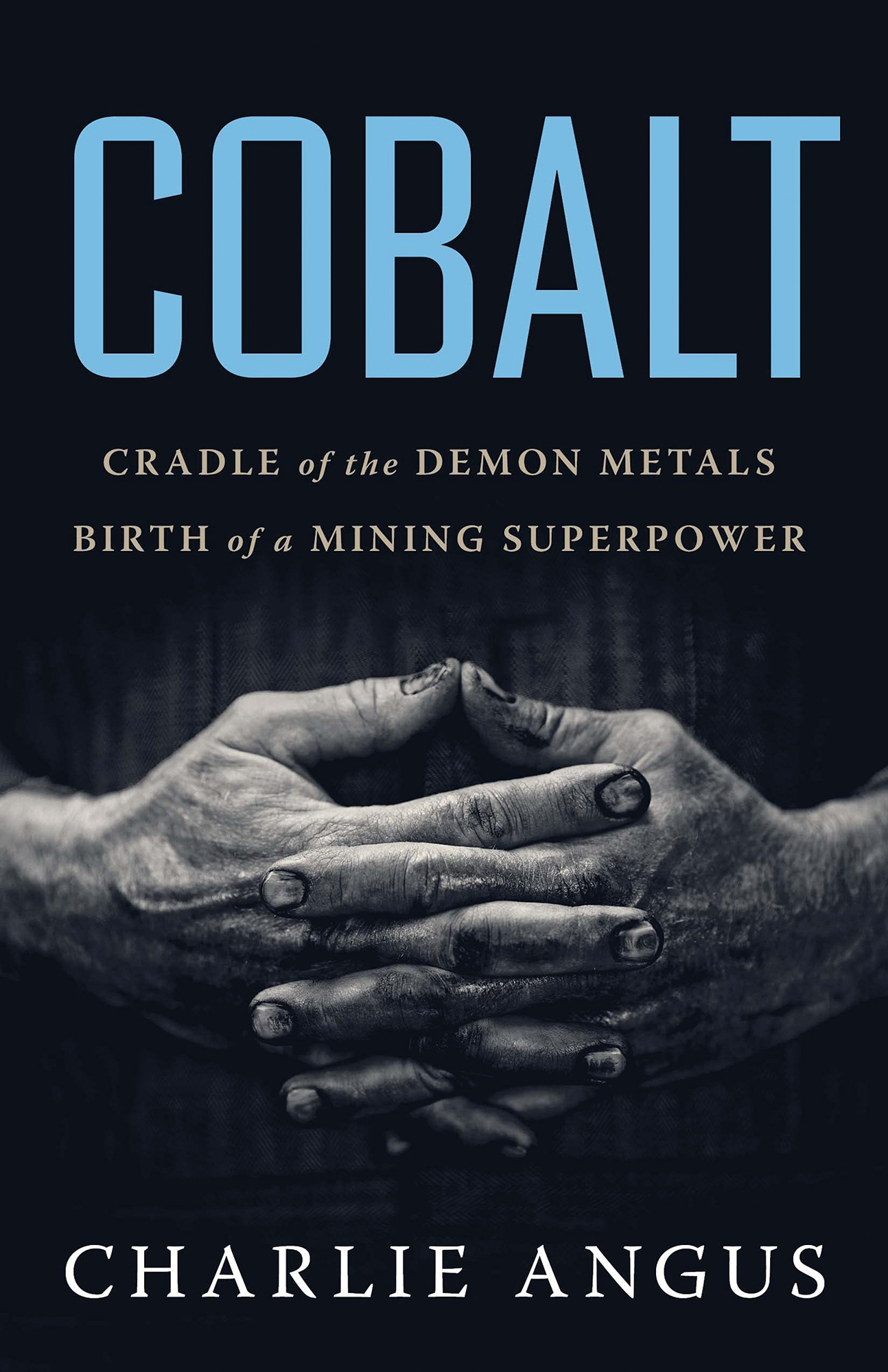 Cobalt: Cradle of the Demon Metals, Birth of a Mining Superpower

The NDP MP is provocative and convincing in his searing history of the northern Ontario resource boom that turned Canada into a world mining powerhouse a century ago, while leaving devastation—in Indigenous communities, its workforce and the face of the Earth—in its wake. 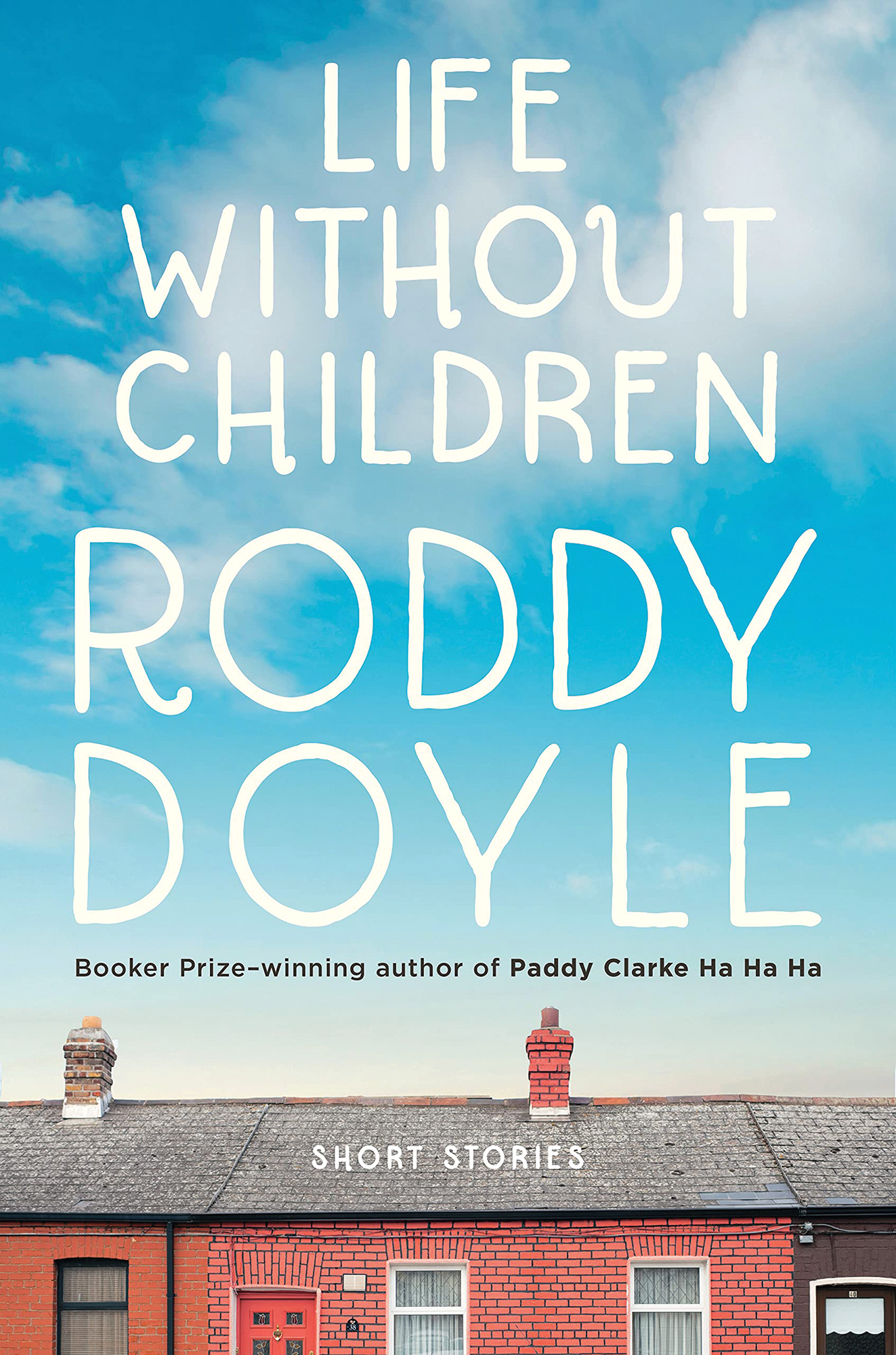 COVID-19 does bring death in these 20 evocative short stories from the Irish novelist, but the virus’s social effects are his principal concern. Characters like the father in the title story—who destroys the passport that would take him home to his locked-down family in Ireland—see the sudden hammers of isolation and fear crack open relationships, revealing fragilities previously ignored. 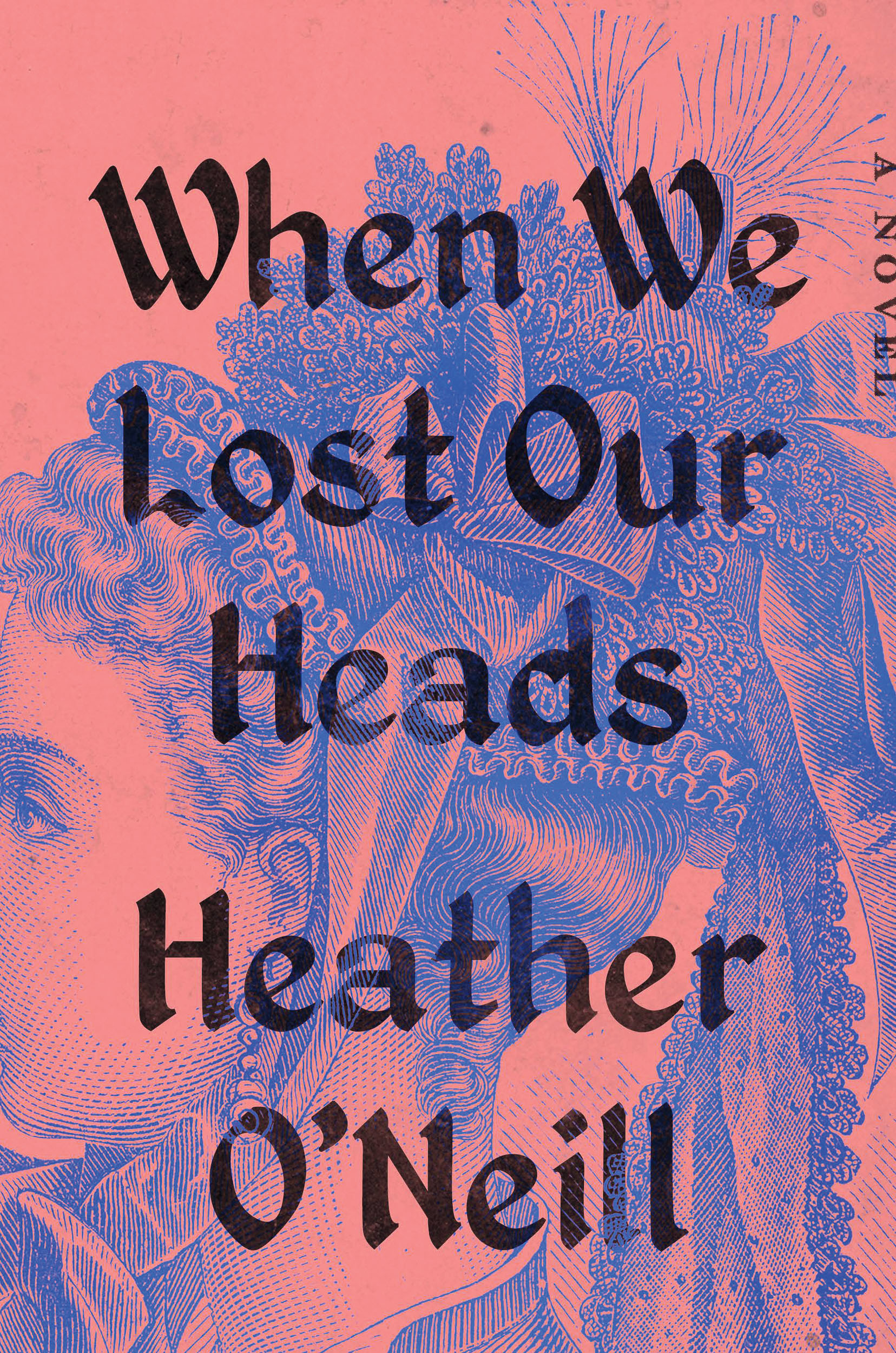 When We Lost Our Heads

Given this book’s title and main character—19th-century Montreal sugar baroness Marie Antoine—it’s no surprise when Mary Robespierre and other characters bearing names from the French Revolution turn up. O’Neill’s fourth novel is a marvellous exploration, viciously funny and acutely intelligent, of a revolution that turns as much on gender as it does on class. 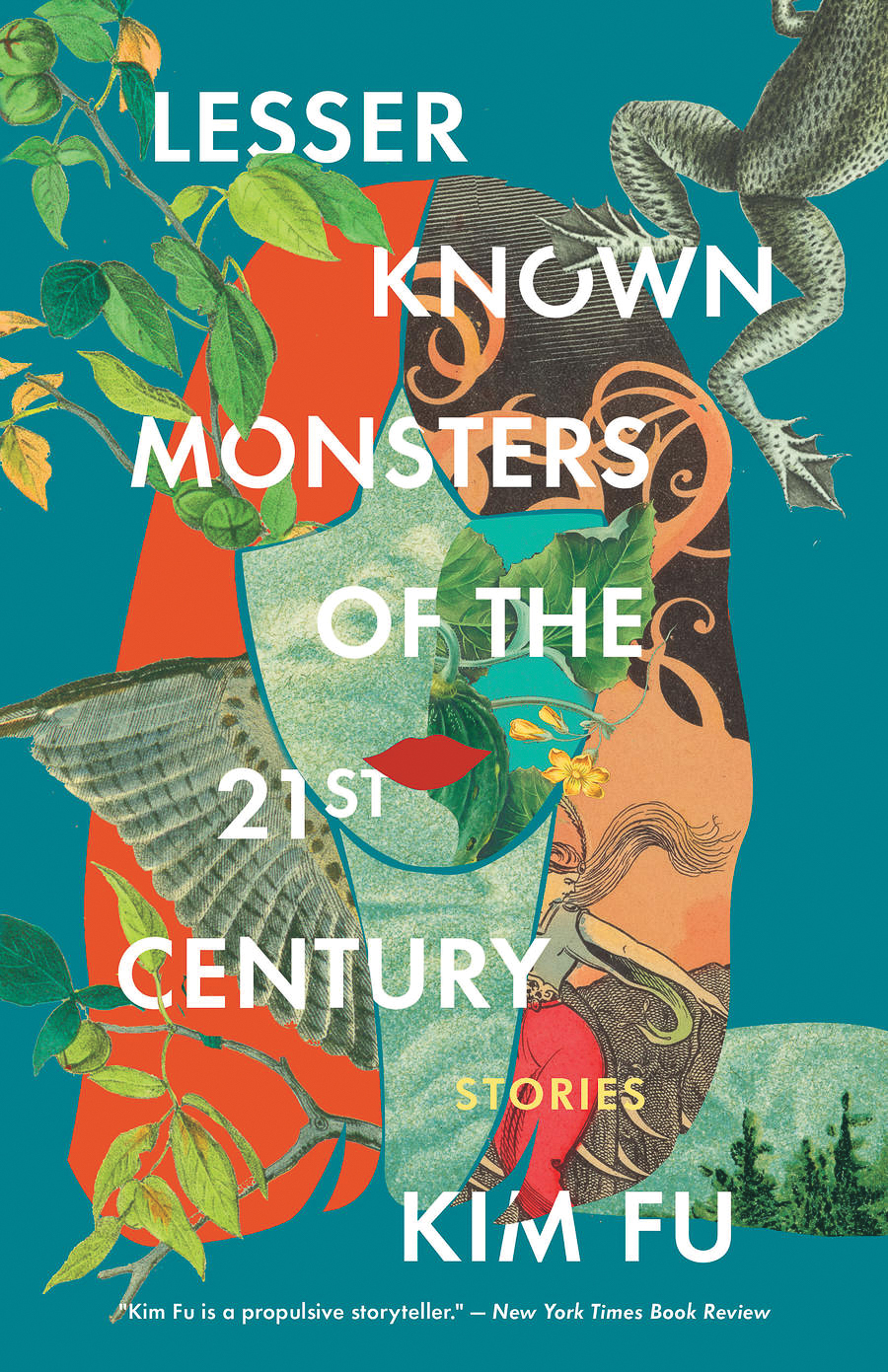 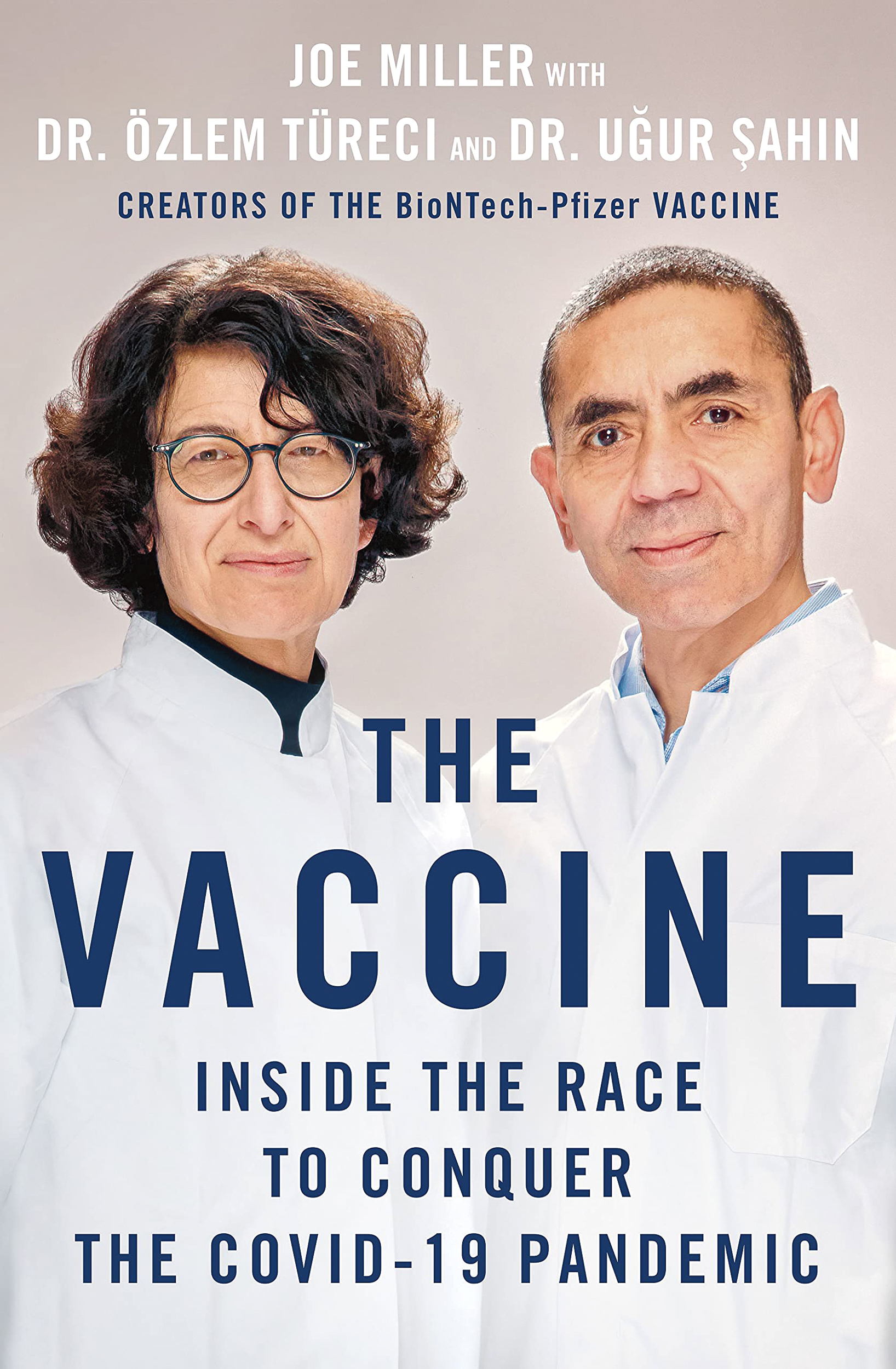 The Vaccine: Inside the Race to Conquer the COVID-19 Pandemic

In Miller’s riveting account, the BioNTech founders are “the key ingredients” in the COVID vaccine they developed with Pfizer. The married German doctors detail how they convinced their board to pursue an mRNA vaccine before the WHO declared a pandemic.