Mitchell is a detail obsessive, the mark of a storyteller 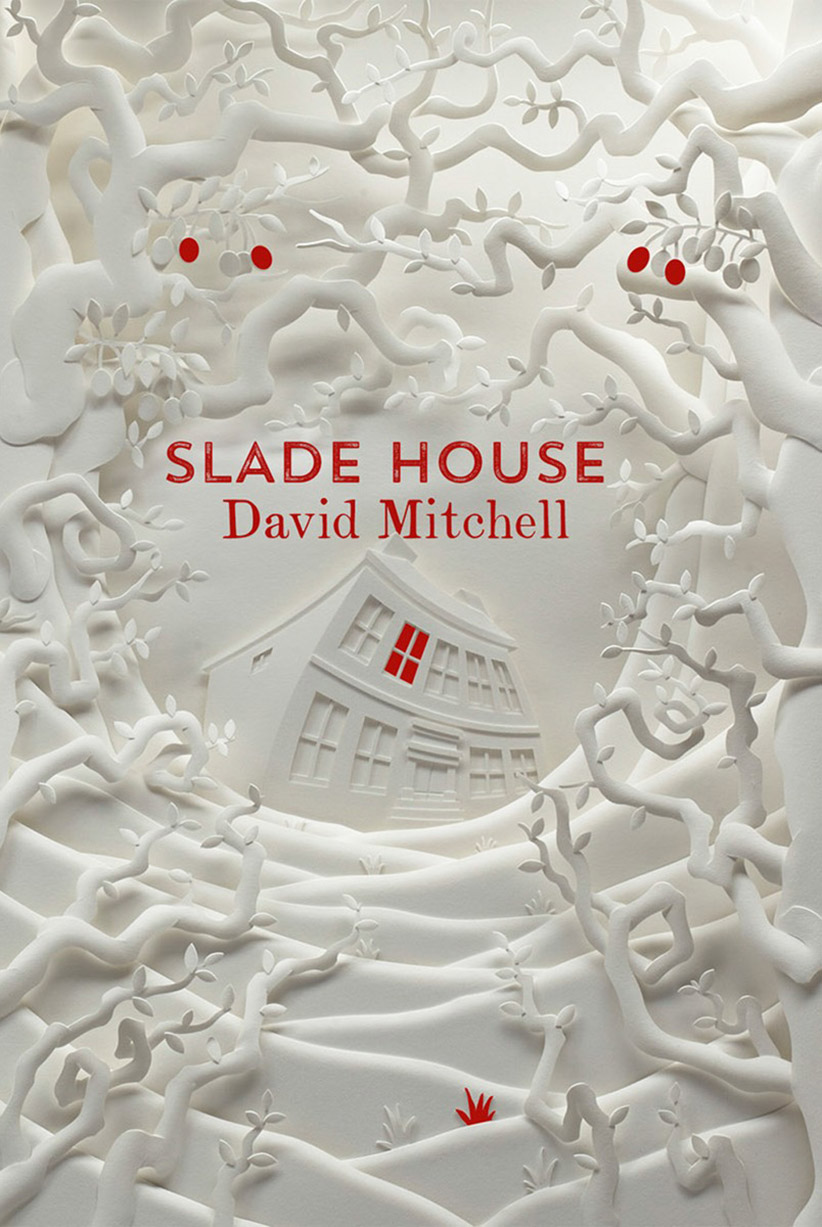 This compulsively readable, immersive novel is many things, but is mainly another brick in David Mitchell’s wall. For some, the celebrated British writer is an enormously gifted literary author who plays around with genre for higher ends; for others, it’s time to admit Mitchell is a genre writer with literary talent or, more nastily, one with a bag of literary tricks. Mitchell, twice shortlisted for the Booker prize, has always toyed with time and identity, interconnected narratives and recurring characters—one critic counts 23 characters who appear in more than one of Mitchell’s seven novels. It’s all on full display in Slade House, including references to the immortal Anchorites and Horologists of his fat 2014 fantasy The Bone Clocks.

The novel opens in 1979, when 13-year-old Nathan Bishop—lonely, bullied and undoubtedly somewhere on the autistic spectrum—is lured to Slade House by the (literally) soul-sucking deathless twins, Norah and Jonah Greyer. Nathan’s demise happens with disorienting speed, a pace kept up throughout a 230-page tale that moves in nine-year leaps up to 2015. Along the way are coincidences, nods to literary history (people pass through an Alice in Wonderland “low door in the wall” to get to the garden of Slade House), satirical jabs at fantasy’s good vs. evil dualism, a serious meditation on the morality of consumption, an exquisite little portrait of Thatcherite times in the 1988 episode, two sisters who offer a heartbreaking sibling-love contrast to the twins’ shared narcissism, and plot twists that keep coming until the last sentence.

Literary-minded sorts focus on the stylistic virtuosity, ignore the more contemporary flourishes—the only characters with time and space enough to develop are ones readers will not love—and wish the rest was lavished on something more, um, serious. Some of the crabbier ones have even taken Mitchell to task for anachronistic slang—namely, the ’30s term “banjax”—when it’s just the sort of slang demanded by a time-travelling story: the twins may be immortal, but the fact they aren’t always up to date is crucial to the plot. Mitchell is a detail obsessive, the mark of a storyteller, literary or genre.