Ta-Nehisi Coates' sledgehammer words on being black in America

Book review: Rising intellectual force Ta-Nehisi Coates writes a letter to his son in a searing polemic about the realities of black life in America 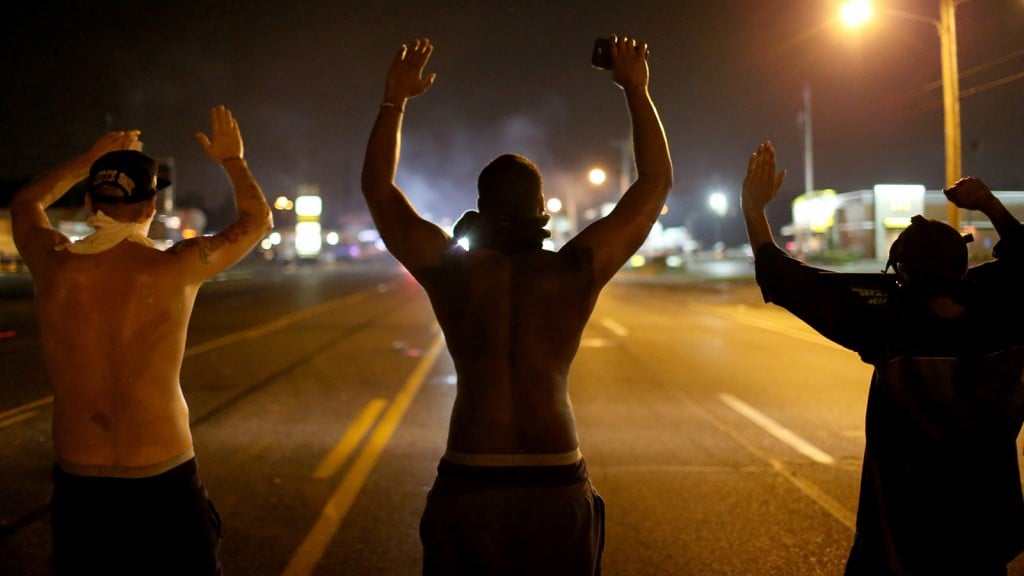 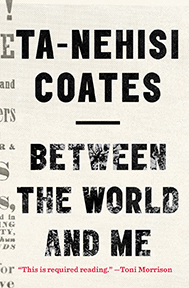 BETWEEN THE WORLD AND ME

In the Richard Wright poem that lends this searing polemic its name, the narrator arrives upon a lynching, and then lives that grisly experience vicariously. The title is apt for Coates’s book: What it means to be black in America today, Coates argues, is to know what it was like in the 1850s. Whether or not we want to be, we’re witnesses to a living history, a past that burbles below the present. And the burbling has grown loud. These are days of deep racial unrest in America: the shooting of Michael Brown, the strangling of Eric Garner, the massacre at Charleston, too many more.

The writings of Coates, a correspondent for The Atlantic who has become a leading intellectual on the subject of race, have served as a clarion call, never more so than his essay in the magazine titled “The case for reparations.” This book treads similar ground—it exposes the hypocrisy of America’s ongoing faith in its exceptionalism, despite its foundations fuelled by the bodies of slaves—but it’s delivered as a letter to his young son.

That epistolary form does two things. One is to frame a memoir of how Coates came to be: his youth in gritty West Baltimore, performing the rituals of the streets to survive; his affection for the cold logic of Malcolm X; a life spent, he writes, needing to be “twice as good” to be treated equally. He tells, too, of his friend Prince Jones, hunted down and killed in a horrible case of mistaken identity by a police officer who would be acquitted; Jones is the Holy Ghost who haunts these father-son lessons, grim proof that history is a living force.

The letter form also clarifies for whom the book is written: his black child, all black children. These are not niceties but sledgehammer words: white supremacy and plundered black bodies, written in the divisions between “we” and “they.” Hope here is not in becoming post-race, but in struggling against race. “I never wanted you to be twice as good as them,” he tells his son, “so much as I have always wanted you to attack every day of your brief bright life determined to struggle.”

That narrow scope can be a challenge. The book, too, is more anecdotal than it is academic, and it’s tricky to dispute a polemic rendered through personal experience. But then, it’s not really Coates’s job to build bridges or defend black lives; it’s his conversation, one he’s having with his son, girding him for the fight that he himself has lived—the hard facts of America’s cruel heritage. “You are a black boy,” he writes, “and you must be responsible for your body in a way that other boys cannot know.”

And if you are not black, you must become aware you are a witness. This book is a good start.