The 2018 Giller Prize longlist has something for absolutely everybody

The Giller jury says its 12 long-listed books 'sing about the erased, the immigrants, the oppressed, the survivors, the entitled' 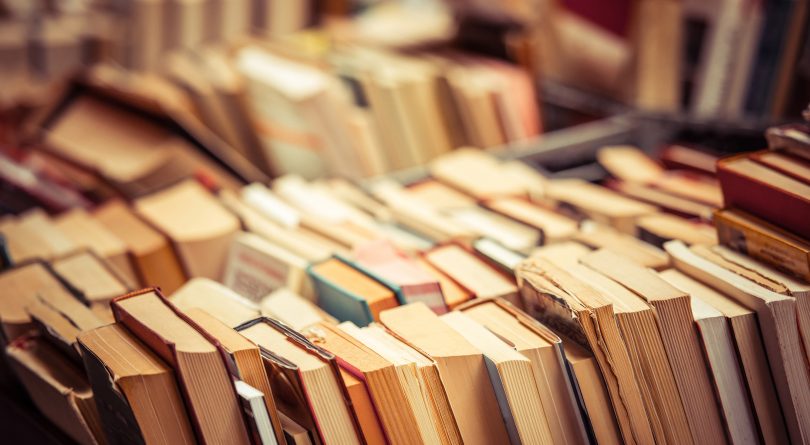 It’s prize season again, kicked off—as always—by the $100,000 Scotiabank Giller long list. As is becoming the award’s habit, the 12-name long list covers the national literary scene, and in no way tips the jury’s hand as to the sort of book it really likes. This year’s jury—Canadian writer and journalist Kamal Al-Solaylee (chair), playwright and TIFF’s VP of advancement Maxine Bailey, American writer John Freeman, English novelist Philip Hensher, and Canadian author Heather O’Neill—actually commented, perhaps tongue-in-cheek, that their choices “sing about the erased, the immigrants, the oppressed, the survivors, the entitled.” That is, absolutely everybody.

There is one previous winner, Esi Edugyan (2011 for Half-Blood Blues), several former short-list nominees, including Rawi Hage and Lisa Moore, a clutch of newcomers including debut short-story author Paige Cooper and the already well-known Sheila Heti, and two translated Quebecers—past nominee Kim Thuy (2012 for Ru) and Éric Dupont, whose novel was hugely popular in French under the title La Fiancée Américaine. And one notable omission: Miriam Toews’s brilliant Women Talking. There are no tea leaves to be read in this lot, and more solid pointers to the eventual winner will have to wait for the short list’s release on Oct. 1.