The booming market in books for Muslim children 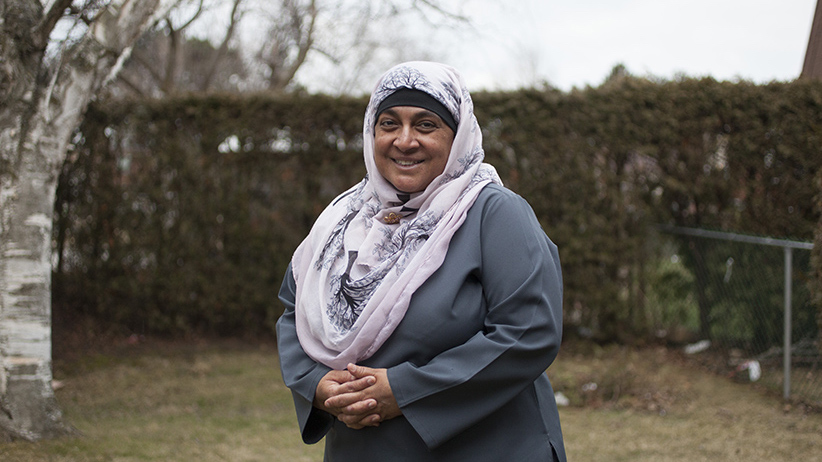 When Zareen Jaffery was growing up in the late 1980s, she could find books about other Muslim kids. But they had nothing to do with her life in a leafy Connecticut town. “They were about things like the son of a camel herder. They were completely foreign to me,” she recalls. “And I totally avoided them. When you’re eight years old, you just want to fit in.”

Three decades later, however, Jaffery is in a position to change things for other little girls and boys. Last week, U.S. publishing giant Simon & Schuster named the 37-year-old Pakistani-American as executive editor of a new children’s imprint that will focus on Muslim characters and stories. Salaam Reads, which takes its name from the Arabic word for peace, will launch in 2017 with nine titles, ranging from picture books to young-adult novels.

In the current U.S. climate, the move seems more like a political statement than a literary one. But there’s also money to be made. There are an estimated 1.6 billion followers of Islam worldwide, and 3.3 million of them live in America. And although many publishers offer one or two children’s titles with Muslim themes or heroes, consumers don’t necessarily know how to find them. “They are an underserved market,” says Jon Anderson, president of Simon & Schuster’s Children’s Publishing.

Four titles have already been announced, including Musa, Moises, Mo and Kevin, a picture book about four kindergarten friends who share their diverse holiday traditions, and The Gauntlet of Blood and Sand, a tween novel about a 12-year-old Bangladeshi-American girl who must save her brother from the clutches of a supernatural board game.

Rukhsana Khan, an award-winning children’s author from Toronto, says she’s thrilled by the news, and that her New York agent has already submitted her next book—a young-adult Cinderella tale set in Afghanistan—to the new imprint for consideration. It took Khan, who was born in Lahore, Pakistan, but grew up in Dundas, Ont., eight years to find a publisher for her first work, 1998’s Bedtime Ba-a-a-lk, a picture book about a little girl locked in struggle with the sheep she’s counting at bedtime. “To write it as a Muslim story changes the whole perspective. It goes outside the mainstream,” she says. “People in publishing are open-minded, but I think they worried about the audience.”

Over the years, Khan has found growing acceptance for her work—especially after Big Red Lollipop, which won a 2011 Golden Kite Award and was named one of the top 100 children’s books of the past 100 years by the New York Public Library. But she likens the challenges facing Muslim authors to those facing black actors in Hollywood. And she has few concerns about her books ending up in some sort of publishing ghetto. “I ask myself, ‘What the hell is wrong with tokenism?’ ” she says. “At least you’re at the table.”

Jaffery, who grew up not knowing any Muslim kids other than her siblings, also sees opportunity rather than controversy. “I really want to depoliticize childhood for Muslim-American kids,” she says from her New York City office. “And let them have stories where they can be the helpers and the heroes.”

Wouldn’t that be a fairy-tale ending?