The facts of Cosby 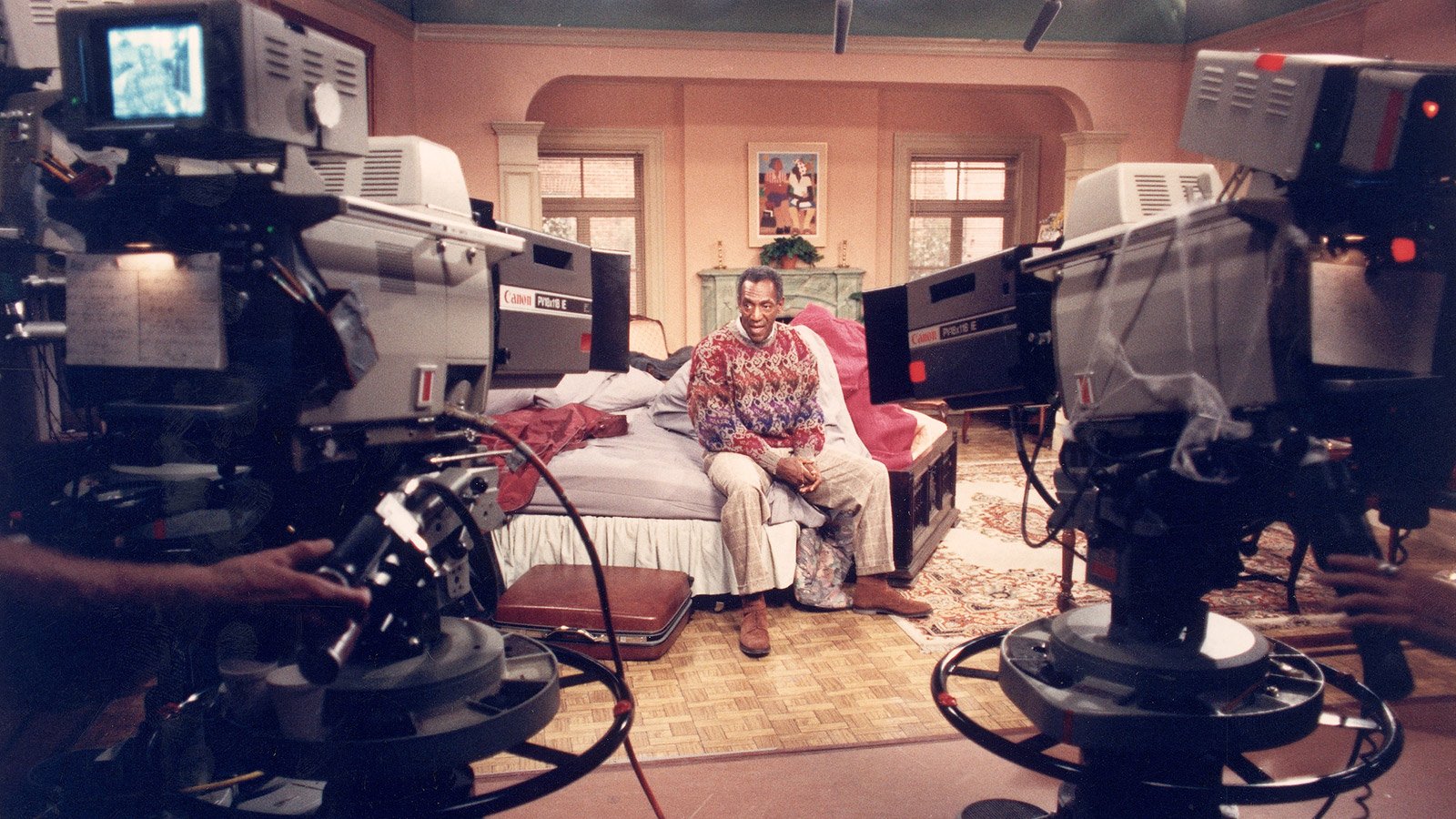 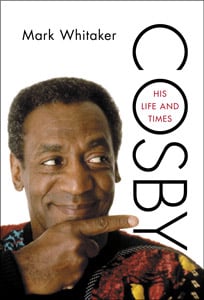 COSBY: HIS LIFE AND TIMES

Coming as it does from the former managing editor of CNN and one-time Washington bureau chief of NBC News, it’s no surprise that Cosby: His Life and Times is a solid piece of journalism, neither sensationalist nor pandering, just factual and meticulously thorough. Though Cosby, who has grown increasingly press-wary, co-operated with Whitaker, brokering introductions and granting him significant access, he had no veto power over the final content. Nor does Whitaker shy away from thornier topics, particularly the accusations of Cosby “Uncle Tomming”—his apolitical, Everyman brand of comedy seen as sidestepping racial issues—that nagged him for decades.

Raised in Philadelphia’s “projects” by a warm, supportive mom and a largely absent dad, Cosby showed few, if any, signs of future greatness during his formative years. An indifferent student, he dropped out of high school to join the navy and later abandoned college to focus on his budding comedy career. (He subsequently developed a fierce passion for education, determinedly completing both his master’s and doctorate in the 1970s, helping to propel the popularity of shows such as Sesame Street and The Electric Company and donating tens of millions of dollars to colleges across the U.S.)

Cosby credits much of his meteoric rise, from basement clubs in Greenwich Village to international acclaim in mere months, to what he calls his “personal abolitionists”—teachers and mentors, male and female, black and white, who helped to clear and shape his path toward creative freedom. He insists, quite fairly, that he’s never been a stand-up comic, but a storyteller. Like fellow narrative master Bob Newhart, Cosby parlayed global recognition via megaselling comedy albums into TV superstardom, first with his barrier-breaking role opposite Robert Culp in the mid-’60s adventure series I Spy, which earned him three consecutive Emmys, and two decades later via The Cosby Show, its upscale Huxtable clan a near-exact replica of Cosby’s own family. The landmark sitcom, Whitaker reasonably argues, presaged the ascent, and national acceptance, of the Obamas.

The indefatigable Cosby, still touring at 77, has earned a privileged life. But it hasn’t been without tragedy, particularly the murder of his only son, Ennis, innocent victim of a roadside shooting in L.A. in 1997, and, more recently, Cosby’s steadily deteriorating eyesight. He remains just Cos—familiar, trustworthy, approachable. (No wonder Madison Avenue has tapped him to hawk everything from Jell-O to Fords.) The brightly coloured sweatshirts that are his onstage uniform bear witness to his genuine affability. Emblazoned with Ennis’s favourite expression, they say, “Hello, friend.”