The ghosts that haunt the 2017 Governor General's Literary Awards

For the first time in years, the shortlists of the three major literary awards—the GG's being the last to release—are distinct 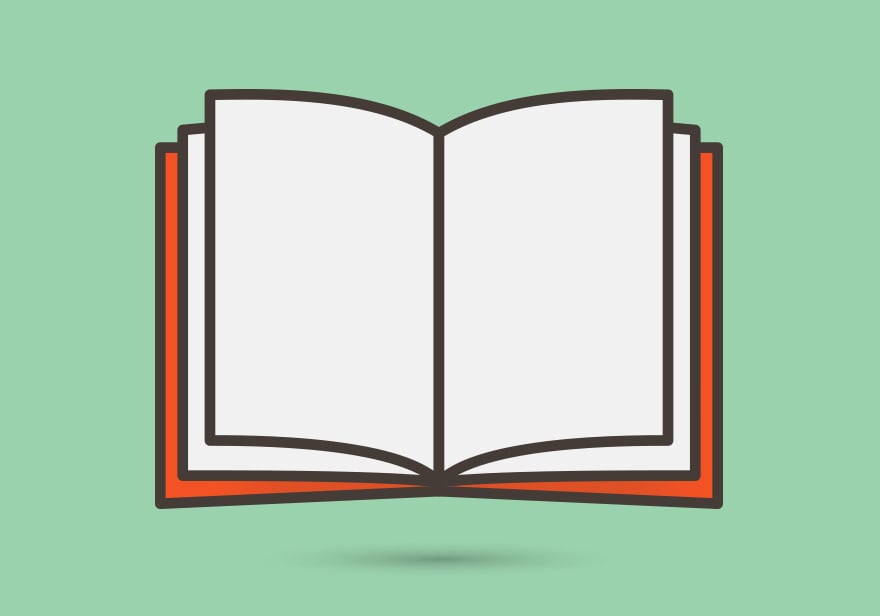 And when was the last time that happened? The Governor General’s Literary Awards released its list of finalists on Wednesday morning, the last of the three major national prizes to do so. And none of the nominees can be found on the Scotiabank Giller Prize or Rogers Writers’ Trust lists, which themselves are distinct from each other: 15 nominee slots, 15 writers.

The answer is 1999—when, for the record, no one really got it right, but the WT at least nominated Alistair MacLeod for No Great Mischief, one of CanLit’s masterpieces. In other words, for the entire 21st century there has always been at least one author on more than one list. Last year the pendulum swung far in the opposite direction, with only 11 writers filling 2016’s 16 slots—all five GG finalists, in fact, had already been named to one of the other lists.

If there are evident threads, political and literary, linking jurors’ choices for the Giller and WT, it can be hard to discern a pattern to those made by the GG jury, novelists Darren Greer, Robert Hough, and Padma Viswanathan:

“Stylistically diverse” is as good a summation as any commentary has so far managed. With perhaps one caveat: ghosts. They have always haunted fiction, of course, because they encapsulate memory and the undead, unkillable past, and what else is there to write about? But this year they are more concrete (to use an unspiritual word) than usual, accusing and comforting across all three prize lists.